What is the maximum angle between an airplane and runway centerline when touching down at a crab angle in a crosswind landing?

What is the maximum angle between the airplane's heading to the runway when an airplane is being landing sideway due to crosswind? 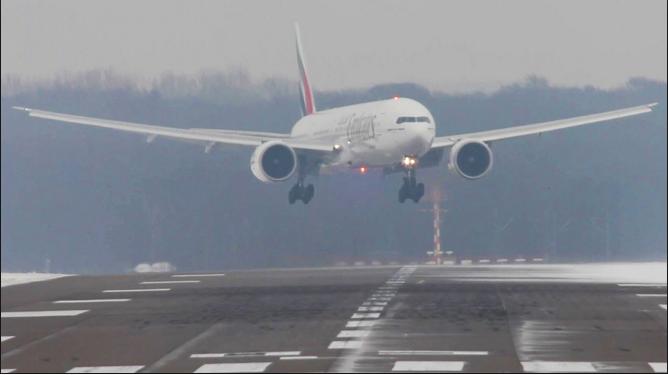 A B777 (as in your photo) would generally have a maximum crab angle of about 16 degrees when approaching and landing at the Maximum Demonstrated Crosswind Component of 38 knots.

A 38 knot crosswind is not limiting and can be exceeded provided you apply a sideslip or crab correction at touchdown. It is however limiting if you plan to touchdown maintaining the crab. 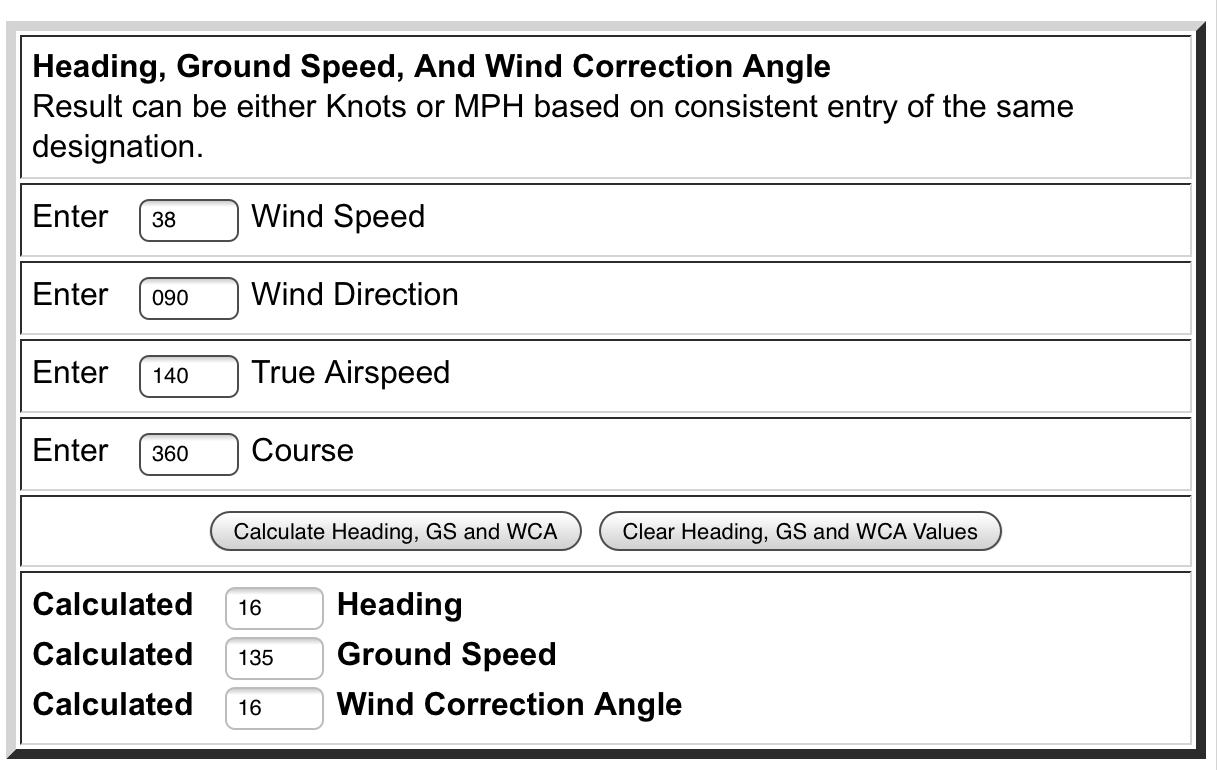 By using a sideslip or crab correction at touchdown, Airliners will sometimes approach and land when the wind exceeds the Maximum Demonstrated Crosswind Component. If the crosswind component was 50 knots and the aircraft was had a lower approach speed (due to light weight), the crab angle during approach could be as much as 25 degrees. 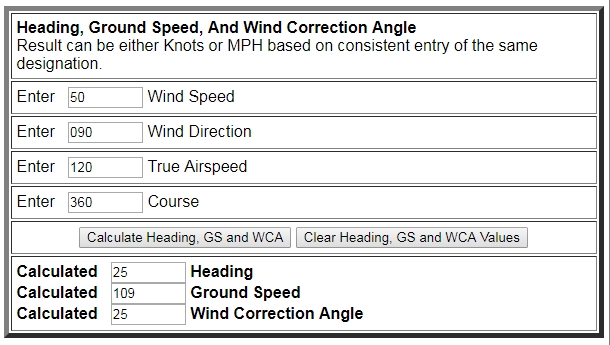 There isn't a maximum crab angle (you aren't supposed to touch down crabbed to the extent you can prevent it) and there usually isn't a maximum crosswind component either on most airplanes as a "legal" limitation.

Usually the aircraft's AFM limitations give a maximum crosswind component (a lateral vector derived from wind direction and speed you get from using a chart) with a statement that it is the maximum "demonstrated" component and is not considered limiting. It's simply the maximum component that was able to be tested during cert testing.

For crosswind components beyond that, it's not "illegal" to land from an exceeding aircraft limitations standpoint, but airlines may designate the demonstrated maximum component from the AFM as a hard limit for crews to observe as a policy.

No airplane touches down sideways, some may approach at and angle but generally the goal is to touch down with the airframe in line with the orientation of the runway. What you see is a crabbed approach and the aircraft will straighten out prior to touching down. As Greg notes in the comments this angle is defined (and variable per aircraft) by the crosswind component. The maximum angle desired is 0 as anything above that will add side loads to the gear that are generally not a good thing. As the FAA notes in their Airplane Flying Handbook

Practically an aircraft can touch down a bit off the longitudinal axis and with proper control you can straighten it out but its generally not great for the airframe or gear. Poor longitudinal control in a tail wheel can also lead to ground looping.

The exception to this is the B52 which can actually touch down sideways although the gear is in line with the runway.

38
Why don't modern aircraft have landing gear that can swivel to compensate for crosswinds?
3
Does rolling or yawing affect the angle of attack?
4
What is the maximum crosswind component for large airliners?