How does retracting the gear affect weight and balance?

The aircraft in question is CJ-6A, please note the footnote in the image below 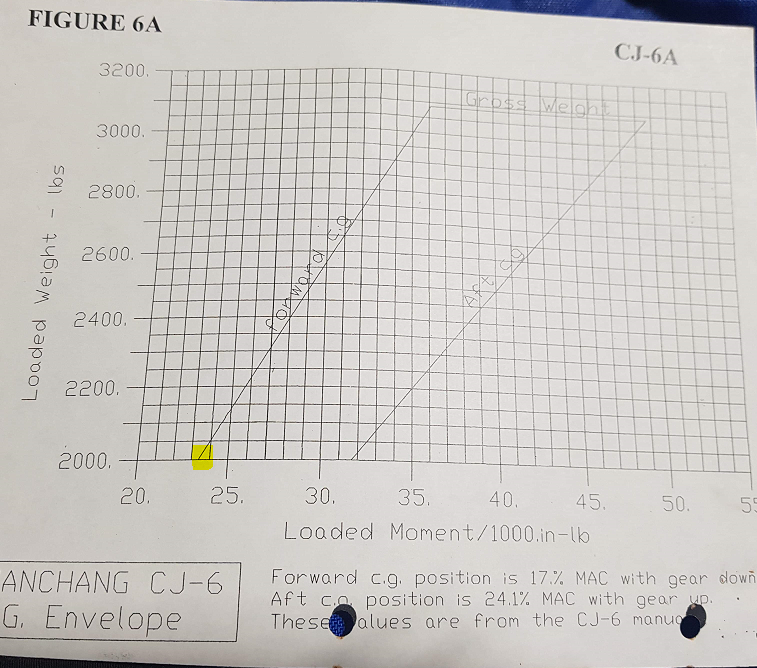 Yes the +780 inlb is the increase in the total moment aft of datum (I'm assuming it's the firewall) due to the center of gravity of the gear strut moving aft when it retracts. It's like you had a lead weight at your feet and you moved it a foot or two aft. Some retractable gear airplanes don't account for this but the Nanchang does seem to have a very long nose gear with substantial mass, so it looks like they decided they needed to take its movement into account.

The aircraft's CG envelope is a function of pitch stability at the aft limit and tail authority at the forward limit at various loadings and doesn't change. You are concerned with the actual CG location relative to the limits and there shouldn't really be two envelopes, just two CG location values for any particular load case, a gear up one and a gear down one, that reflects the 780 in/lb influence of the nose gear's movement on the CJ-6.

That's how it should work and if there are actually two CG envelopes, it suggests that there are aerodynamic effects of gear extension on pitch stability and/or tail authority that were uncovered in flight testing, and that go beyond just the CG of the nosewheel moving forward. But in that case you would just expect to see a CG envelope that is more restrictive than it would otherwise be, to cater to the worst case possibilities, not two separate sets of forward and aft limits.