What is this twin engined jet?

I was barely able to get a shot of this plane so it's not great quality. I was hoping someone could identify it for me. I've never seen one like this. 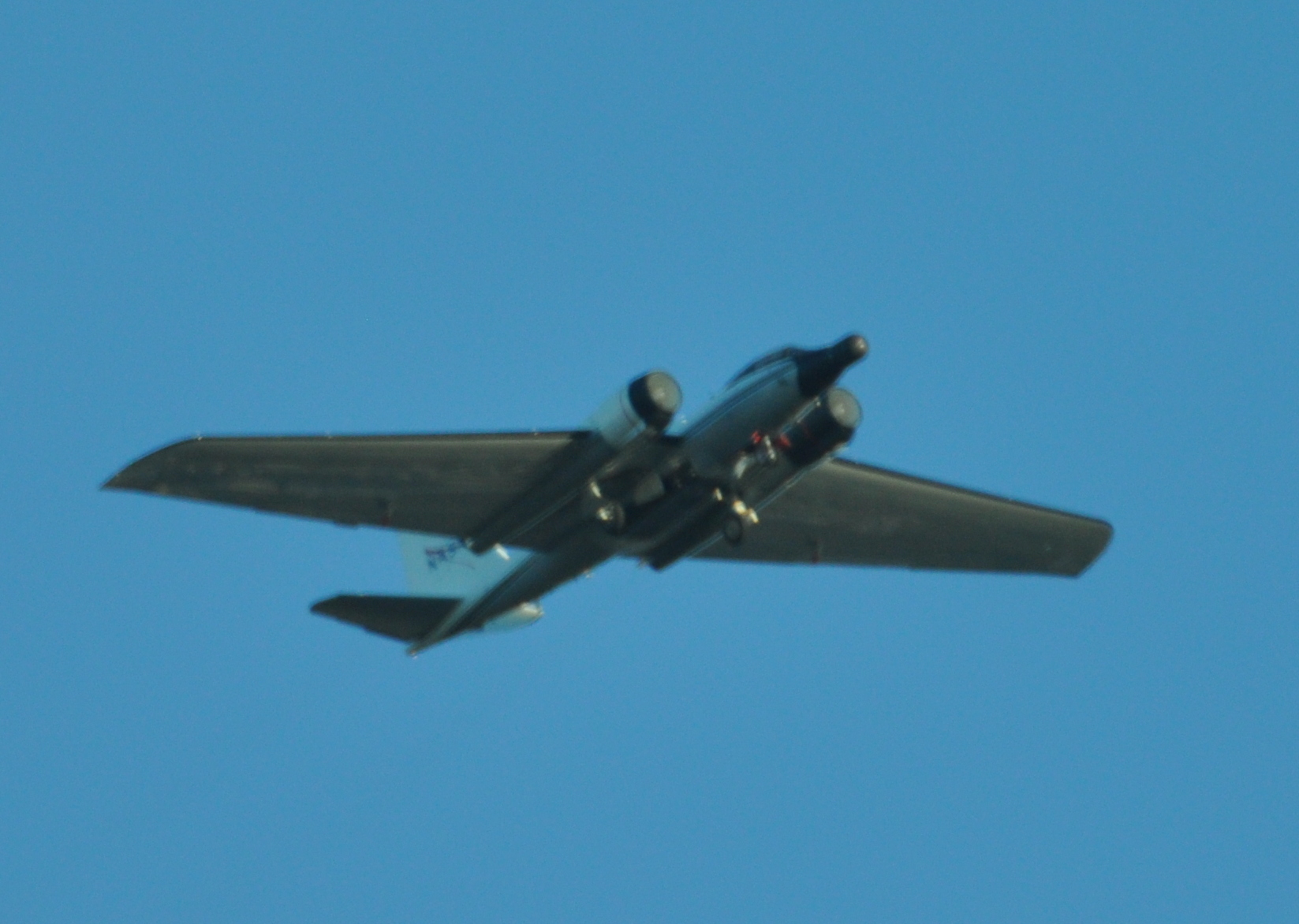 It's one of NASA's three WB-57F aircraft attached to Johnson Space Center in Houston, Texas, and operating out of nearby Ellington Field Joint Reserve Base. The B-57 was a tactical bomber that first flew in 1953, and the WB-57F was a modified version that the US Air Force used for strategic reconnaissance. The three aircraft with NASA are the last flying examples of the type and are used for Earth science, and are very versatile as they can fly up to 60,000 feet or higher.

The image below from Wikipedia shows one of the aircraft with pods on each wing. 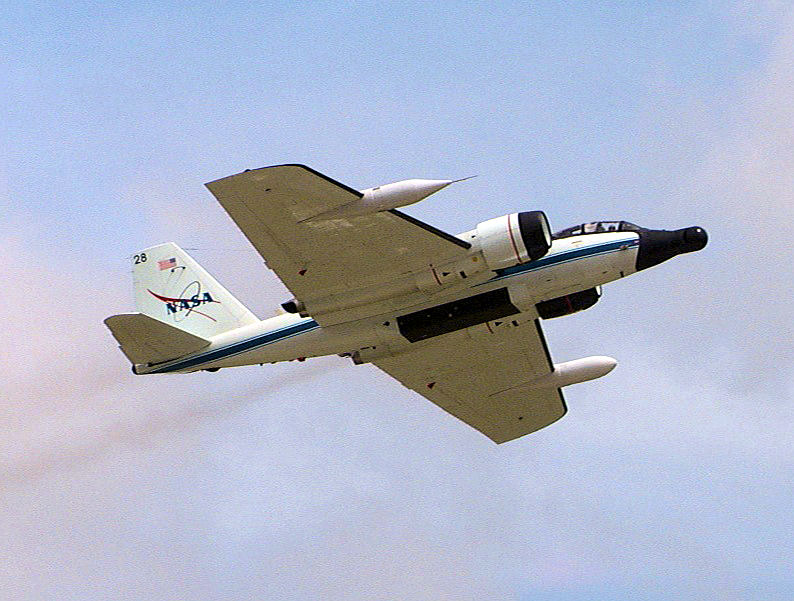