When do pilots facing bad weather turn back (U-turn)?

Passenger aircraft are not supposed to cross red areas on the weather radar. But what if the weather system is too large to circumnavigate and red areas inside the system are too large/prevalent to avoid ? 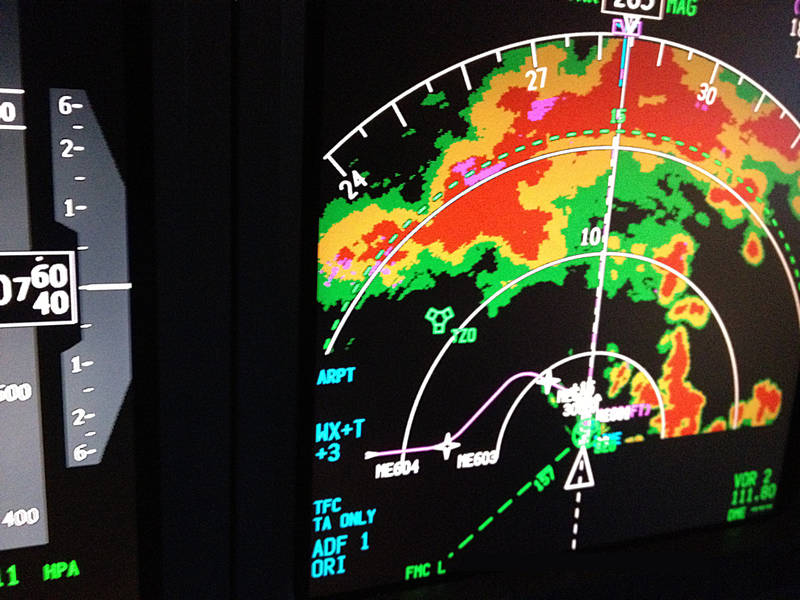 What are pilots supposed to do if the required detour around red areas would be impractically long ?

Most importantly:
When/where (at what stage of the flight: e.g. PNR minus x minutes, or at a specific distance to the weather front ahead, etc.) is the decision made whether to fly through the bad weather or to abandon the destination airport ? And which criteria is this decision based on ?

I assume this decision takes place between the conflicting priorities of assuring the passengers' safety and the (real-world) pressure exerted by (some) airlines on their pilots to reach their destination airport for financial reasons ?

Please distinguish in your answer flight over land and sea, assuming different considerations apply. For example, the pilot may need to take the decision before reaching the critical point or point of no return. What are the implications of ETOPS for this question ?

The premise ("a weather system too large to circumnavigate and red areas inside the system are too large/prevalent to avoid") may be a particularly common situation when crossing the ITCZ: 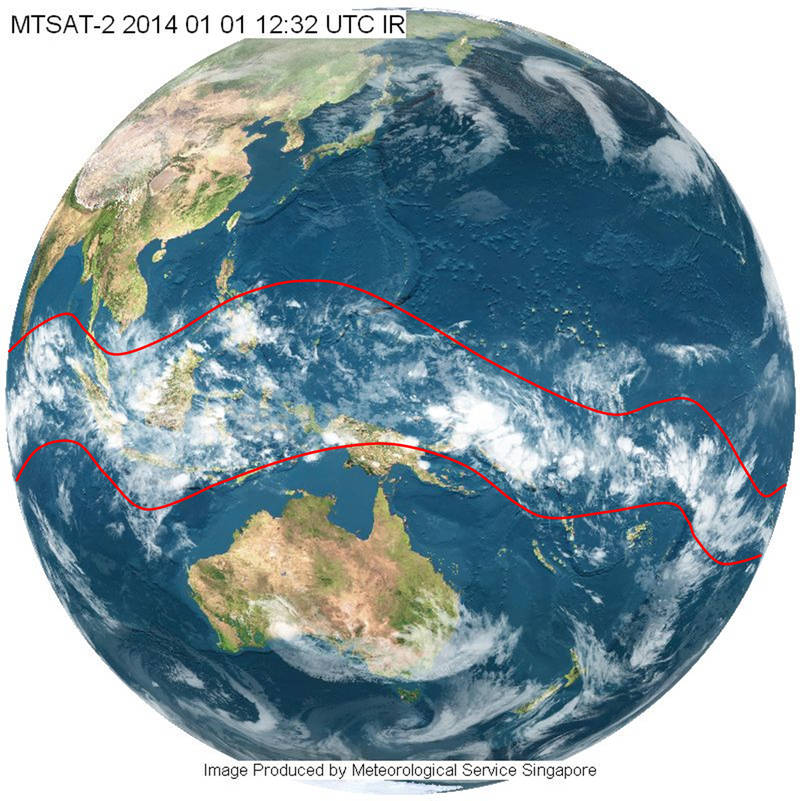 Let me take AF447 as an example – not to say that red areas were unavoidable in this case, but just to illustrate how this flight through the ITCZ had to cross a weather system too large to circumnavigate entirely. Unless turning back, the pilots had to pick and choose "holes": 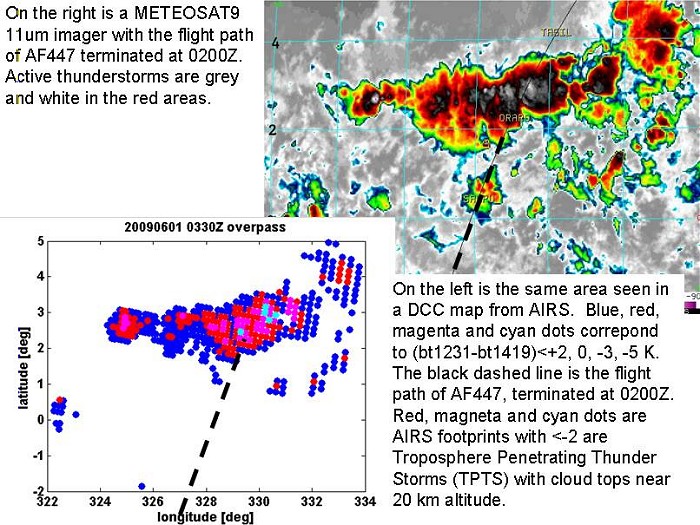 There is no definitive, objective, commonly agreed upon set of criteria that I am aware of that provides an answer to your question.

Certainly airline dispatch departments strive to send aircraft along routes that will minimize exposure to extreme conditions if that's an option, and there may even be changes of schedules involved, but in the end, it's the aircraft captain who has to make the decision in the cockpit, in flight.

As such, and as illustrated by the answers to your previous question, individual captains will employ different criteria. In my experience in the ITCZ and given my outlook, you did your best to pick your way through avoiding the "red" if reasonably possible, and if not possible, you minimized your time in the red.

Doing a U-turn was not an option that we typically considered. This was the attitude and practice of all of my peer group save one. As I remember, he turned back once, and he subsequently left the company. By his own admission, he wasn't cut out for the type of flying we were doing.

Having to cross any of the red during en route flying was not something you had to often do. You could almost always avoid that.

And remember, what the red means is heavy precipitation, which, while potentially accompanied by severe turbulence, does not always mean that will be the case. Thunderstorms with heavy precip would sit over Victoria Harbor in Hong Kong along the IGS approach to the old Kai Tak airport, and we would shoot the approach through the red. There would be turbulence, but nothing abnormal.

Conversely, the absence of red does not ensure there will be no severe turbulence. The worst ride I ever had was going through a "clear" area the radar showed between two cells.

Concerning making a U-turn, and especially flying in the ITCZ westbound during the day, if you did a U-turn you might well find that your return route of flight has closed in and might well be worse than the forward route to your destination. If the heat of the day is building in front of you westbound, the sun's insolation has been building more behind you than in front of you.

Not the answer you're looking for? Browse other questions tagged airline-operations navigation weather etops weather-radar or ask your own question.

3
How do pilots decide whether to circumnavigate bad weather?
1
Is the distance to PNR (point of no return) affected by wind?