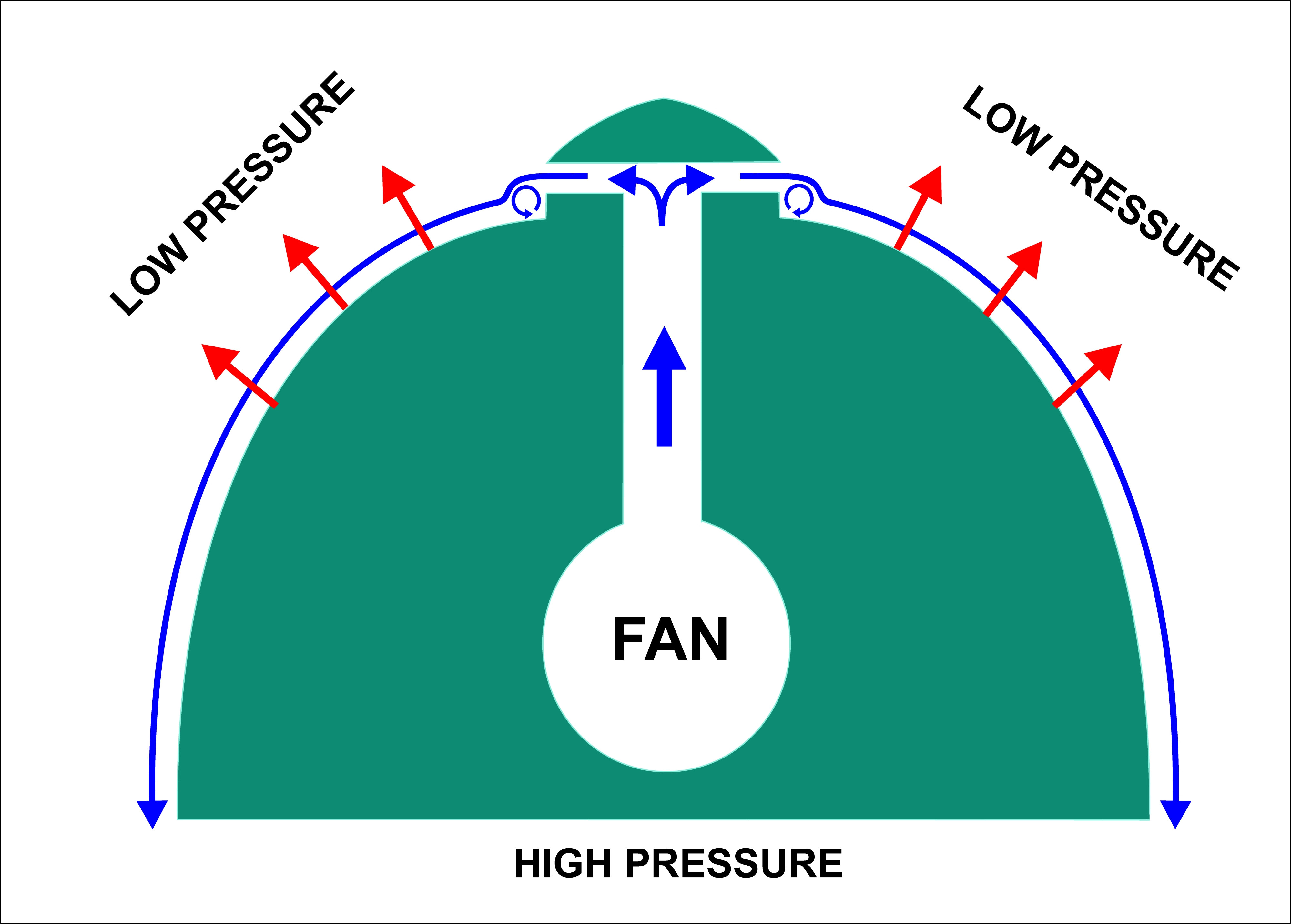 12
How should we think of 'layers' of air flow?
5
What happens when the surface ends at the laminar zone of the boundary layer?
3
How do I calculate the normal component of the velocity at the midpoint of a source straight panel?
10
What is the physical meaning of circulation found in Kutta condition?
10
Why do wall-to-wall airfoils in wind tunnels produce no (or infinitesimal) downwash?
3
will a Sears-Haack body straighten itself out if "launched" sideways?
2
What causes the adverse pressure gradient that leads to flow separation?
1
Aerodynamic Pressure Loads in FEA of Lifting Surfaces - Query
2
Why does pressure remain constant in the boundary layer?