Why are the leading edges of wings not always made as 'sharp' as possible?

Why is an airplane's wing (the leading edge) not made as sharp as possible to break the air, in the same way that a ship's hull is made sharp to easily break the water?

This is unlike Concorde's nose and most jet fighters' noses, which are made very sharp. 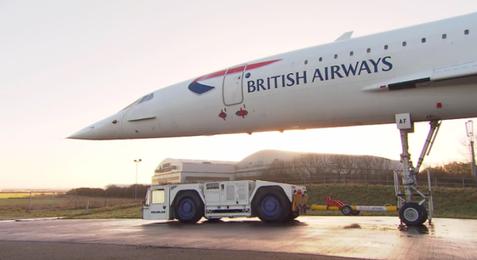 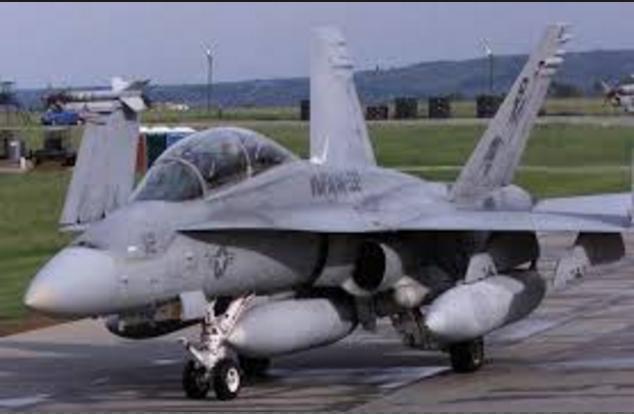 A blunter (less sharp) leading edge allows the wing to operate effectively for a wider range of angles of attack (AoA). The angle of attack is the angle between the approaching airflow and the chord line (as illustrated below)

As you can see, the air has to curve around the leading edge on the upper side of the airfoil. This curvature accelerates the flow and thus creates an area of reduced pressure and thus contributes to the lift of the airfoil.

To increase the range of angles of attack at wich the boundary layer stays attached and to allow for a more gradual transition between normal flow and stall, the designers favour a quite blunt leading edge for most commercial and general aviation aircraft. This will increase the drag at zero AoA, but won't force the air to follow a high curvature at positive AoAs.

Supersonic aircraft such as the Concorde and fighter aircraft have to deal with a new type of drag called wave drag. Generally wave drag can be reduced by having sharp leading edges. Most boats also have to fight against some kind of wave drag (although the fluid dynamics are very different) and therefore also have sharp hulls.

This is a broad generalisation and there are a lot more things to consider in reality. If you want I can go into more detail.

As long as the aircraft flies subsonically, a sharp leading edge doesn't really have much advantage. Far more important for reducing drag is to keep the flow as laminar as possible.

Simplifying the physics a lot, you can imagine that before a round leading edge, an additional “wedge”† of only slightly higher-pressure air is built up, which can divert the flow around the wing almost as efficiently as a sharp edge would. This works only in the subsonic / transsonic region, because the pressure-forwarding travels as a sound wave, i.e. against a subsonic stream the wedge can be built up against the stream direction, but against a supersonic stream this is not possible. That's why supersonic planes have sharp leading edges, but this leads to its own engineering challenges. Sharp edges in general are less structurally robust and they can easily disrupt the laminar flow.

†Actually, this high-pressure region is not wedge-shaped at all, rather it's a smoothly decaying “baffle”. The crucial point is that it makes a pressure gradient that's pointing up for the air approaching above the center line, and down for the air approaching below it. This accelerates the air out of the way of the wing, so not much of it actually hits the surface. You can look at the pressure in some CFD simulations. https://www.google.com/search?q=airfoil+cfd+pressure

Rounder leading edges help the air follow the wing under high angles of attack, they are cheaper and easier to manufacture, and thicker wings are structurally stronger, reducing the weight used for structural rigidity by a big margin.

Like almost everything in aviation/engineering, it's all about trade-offs. Clearly, the advantages mentioned above are more important than the sleekness of sharp leading edges.

Because at subsonic speeds, the best way to "break the air" is to start pushing it out of the way in front of the wing.

If the wing approaches faster than the speed of sound, the air does not know that the wing is approaching until it is actually there, and will split suddenly and sharply with a shock wave. The best wingtip shape here is the one that cuts through air like a knife. 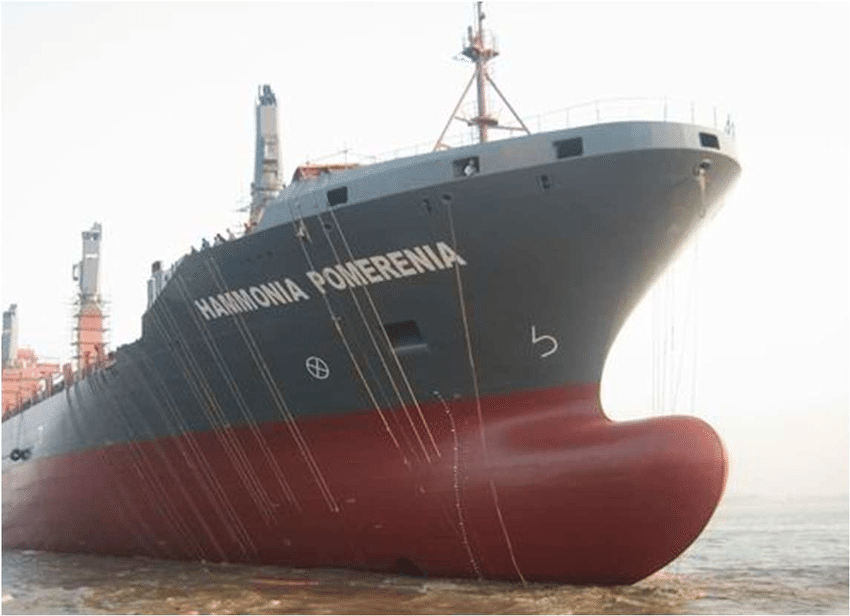 Notice that in boats, only the bow at the surface has a sharp knife-like edge like supersonic wings have, under water the bow is rounded. Water at the surface behaves like air at supersonic speeds, because there water can be easily shocked into the third dimension, above water level. Deeper down water cannot be easily compressed, and the lowest resistance bow shape is rounded, like a subsonic wing traveling through air that behaves in an incompressible way.

The shape of the wing helps determine the lift it creates, and the reaction of the wing when the plane is pitched up enough to stop producing lift (or stalls). Everything is a tradeoff. Small enough curve to make sufficient lift and be aerodynamic, but not quick to stall when flying slower for landing. Sharp noses help with flying faster than the speed of sound. The Concorde and the jet fighter are designed for fast flight, the airliner is not. The more rounded nose also allows for weather radar to be installed. In even larger planes, the nose can be tilted up for cargo loading as well.

Not the answer you're looking for? Browse other questions tagged aircraft-design aircraft-performance drag aircraft-physics or ask your own question.

11
Aerodynamic advantage of blunt noses and WHY (subsonic)

48
Why/when is the blunt nose better?
16
What is the significance of the speed of sound to aerodynamics and aircraft design?
2
Is there a term for the general design used in most modern fighters?
12
Can a supersonic plane use a subsonic wing if the nosecone shock produces subsonic airflow around the wing?
11
If both propellers and wings are airfoils, then why do propellers deflect air perpendicularly to the rotor, but wings not?
33
Why, until recently, were smooth nose sections not popular?
37
Why are there no cargo aircraft with "flying wing" design?
17
Why does the F-15 have a swept-back trailing edge at its wing tips?
2
Blunt noses subsonic drag - why a complete ellipse?
4
Why do almost all overwing exit slides open over the trailing edge of the wings, and almost none over the leading edge?