What are the consequences of turboclair system on restriction due to turbulences?

A turboclair system basically consisted of jet engines used to warm the air around the runway and dissipate the fog. I understand that better visibility due to less fog allows less-well-equipped aircraft to land safely, but such an artificial temperature elevation may create strong turbulence (due to convection) and, thus, restrict the types of aircraft than can land safely (e.g., only heavier aircraft, which could be less affected by localised turbulence).

(I imagine that, nowadays, ILS is more effective than a fog removal system in bringing an aircraft safely to the runway.)

My question is: Because of probable turbulence due to this system, do operations into runways using a turboclair system come with additional restrictions compared to the same runway without fog?

I found a Turboclair addon checklist for the SE.2 Caravelle landing procedure and it says nothing about turbulence. This procedure is intended for ferry flights without passengers and specifies the use of a braking parachute, so it is not for normal flights. It is possible that this was the checklist used during 1968-69 testing of the system before general approval and that a turbulence warning or restriction was added later, but it seems likely that any severe turbulence problem would have been recognized very early.

There are standard weather checks at the destination. There is evidently a Turboclair specific approach that must be requested and the pilot must announce arrival at outer marker, at 400ft, that he has landed and again when he has cleared the runway. He is to continue the use of instruments when on the ground due to poor visibility. 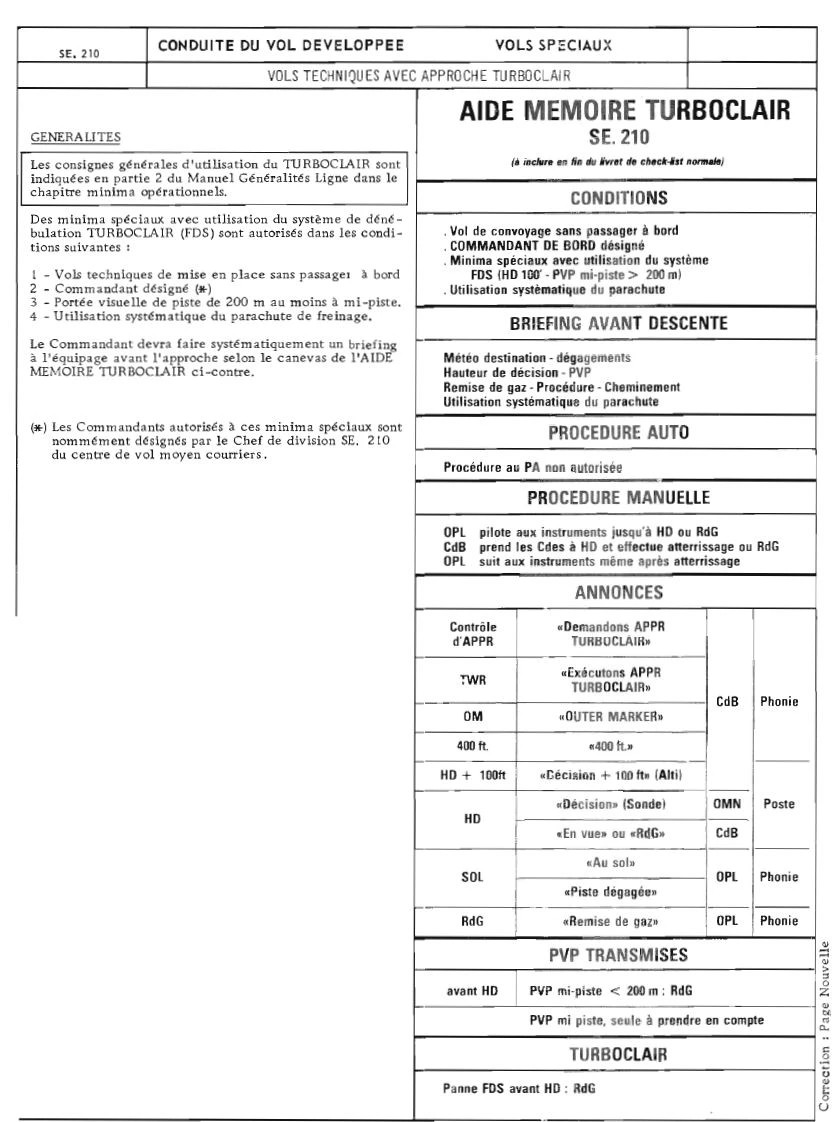 Initial testing in 1961 was conducted using modified De Haviland SE 252 jet aircraft as heaters, which could be re-positioned to find most effective locations. 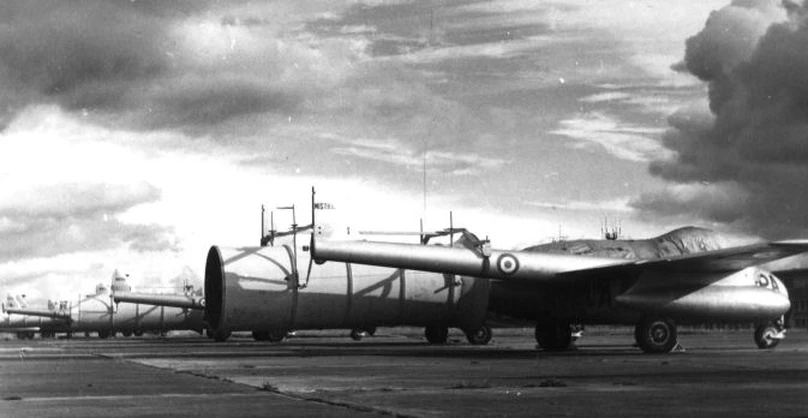 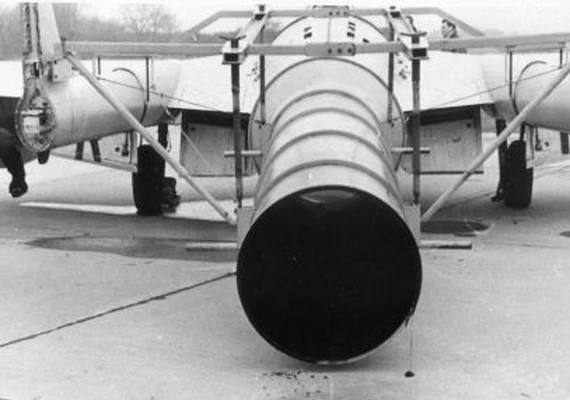 Under construction from 1970 to 1974, the system's jet engines were permanently installed in underground pits. The reference shows the installation on Orly runway 07, remnants of which can still be seen in Google maps which now shows the runway as 06. 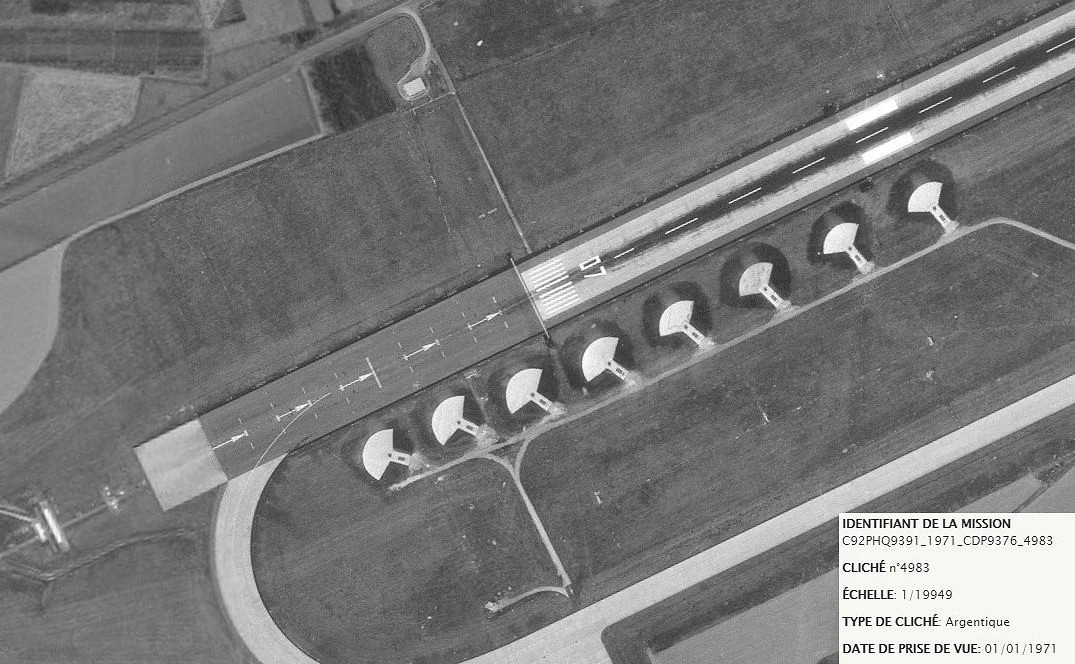 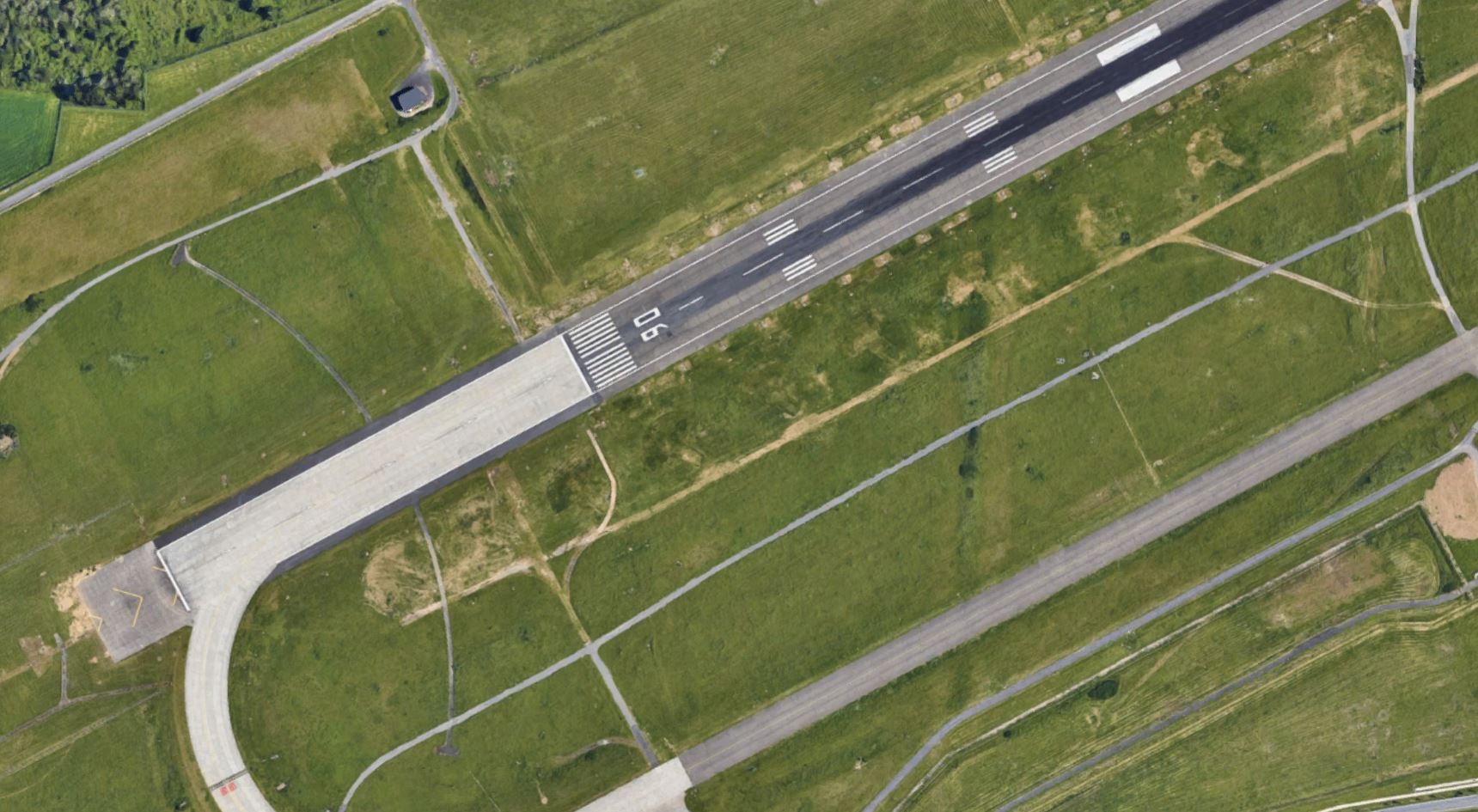 The system was also installed at Charles DeGaulle airport. It was used for fewer than 1000 landings between the two airports before being decommissioned in 1982.

Not the answer you're looking for? Browse other questions tagged runways visibility or ask your own question.

13
Are zero visibility landings a possibility for the future of commercial aviation?
9
What is an Enhanced Vision System?
6
What are runway Aiming Point markers used for?
4
How is the ALSF-II approach lighting system built and powered?
22
What are these symbols on the runway?
11
What is the difference between RVR and visibility?
7
What is the daytime visibility from within a cloud?