What is the wing span in aspect ratio's calculation?

In an airplane, wing span is the distance from tip to tip of the wing. That means the fuselage also calculated. Below are two picture of two different kind of airplane: Boeing and Cessna. As you see, the wing is placed in different position. The Boeing is below of the fuselage so it look like integrated to the wings. But the Cessna is placed on top of the fuselage, make the fuselage is like the separator of the two wings rather the integrator. 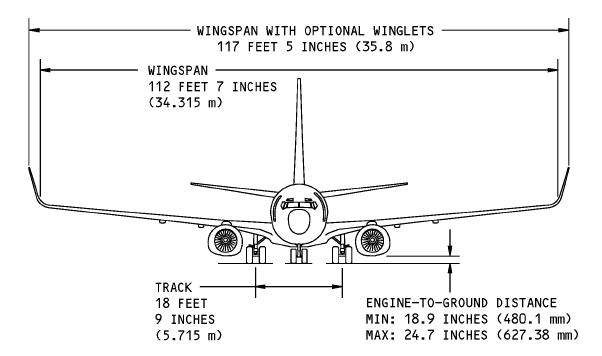 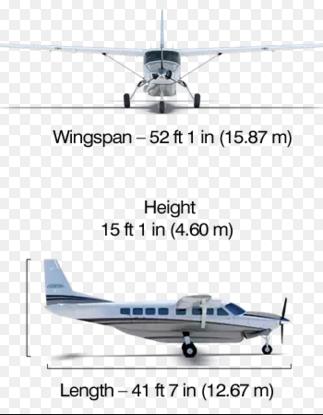 But in another time, what we call wing is a thing that is attached to the fuselage. The picture below shows what the wing span is. The fuselage itself is not considered as part of wing.

To avoid miscalculation, I would like to know what is exactly b in that equation. For this case, just consider the wing shape is fully rectangle. Appreciate if with reference.

b is the width of the wing's projection on the horizontal plane, from tip to tip. The wing's vertical position on the fuselage does not influence b. This may or may not include winglets and ideally should be clarified when b is specified.

Calling one half of the wing a wing is sloppy use of language. Ideally, a wing half should be called that, and not be confused with a wing.

In aeroplanes, the wing is actually one complete, uninterrupted structure, and the fuselage has holes in it to allow the wing to be placed. The middle part of the wing has the highest bending moments, a cut in the wing structure here would pose large structural engineering problems. You can attach two half wings like in the old picture, but only to a centre structure that can absorb all bending moments and torques. The wing central structure, part of the wing.

In birds, the situation is different. There are clearly two wings on a bird, both hinged and independently moveable via muscles.

But for both aeroplanes and birds, the wingspan is from wingtip to wingtip.

Not the answer you're looking for? Browse other questions tagged aircraft-design wing aircraft-physics or ask your own question.

0
How is the wingspan of a wing measured if it has a dihedral?
2
What is the total wing surface area of the A320?

26
What is the purpose of the small fins on top of the wing surface of Boeing aircraft?
8
What are these circles below the wing?
4
Why does the aspect ratio of a wing become less important at supersonic speeds?
1
How does wing aspect ratio influence lift and drag?
6
Why don't solar powered aircraft use wings with more surface area
4
I analyzed 2 nearly identical flying wing in XFLR5, how come the one with the thinner tip chord has a higher cD?
2
How to define quarter-chord sweep angle for a cranked wing?
2
What counts as the wingspan of a tandem-wing aircraft?