Has using engine exhaust blown onto an airfoil ever been tried to make an vtol aircraft?

Has usong engine exhaust blown onto an airfoil ever been tried to make a vertical takeoff and landing aircraft?

Not possible engine blow to the air foil will make VTOL (vertical Take Off Landing). It will just make STOL (Short Take Off Landing), there is Antonon An-74, and Boeing YC-14. 1. Antonov An-74:

VTOL is a lifting/flying process without any horizontal moving. See here some of VTOL and STOL.

. So, by forcing the low pressure above the airfoil, it will just create almost VTOL. But almost VTOL is still STOL. Here is how VTOL is explained detailly. But not as you think.
Share
Improve this answer
edited Dec 7 '18 at 3:24
answered Dec 5 '18 at 19:06 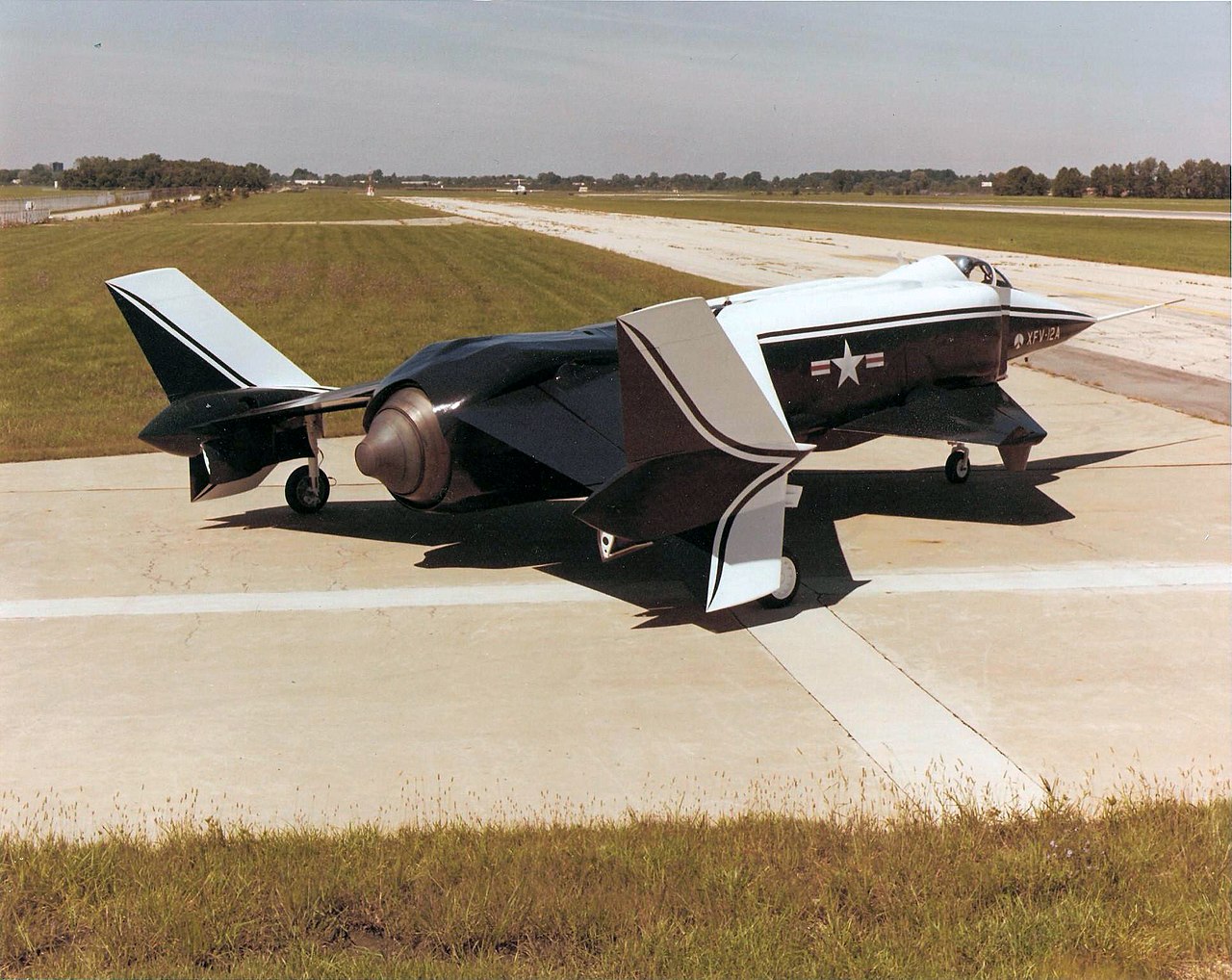 Not the answer you're looking for? Browse other questions tagged takeoff principles-of-flight or ask your own question.