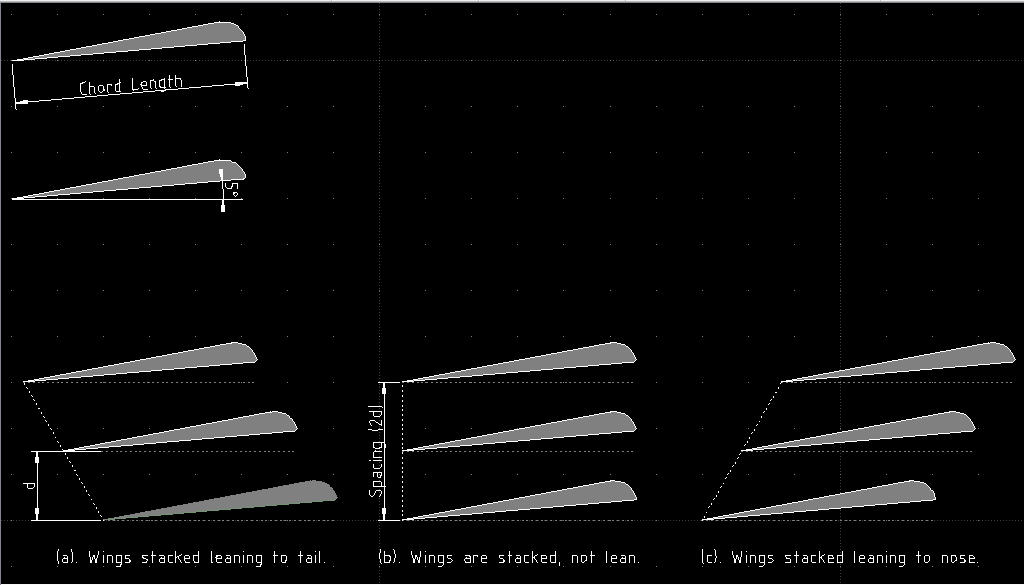 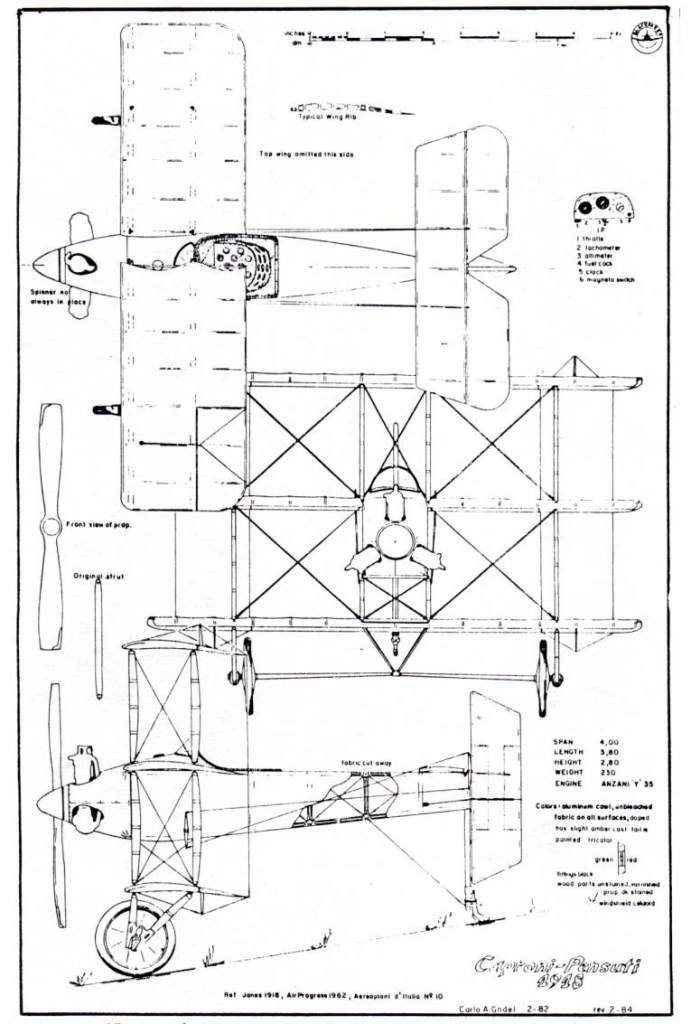 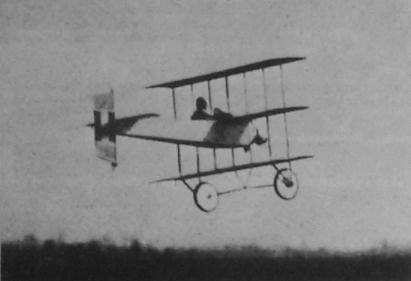 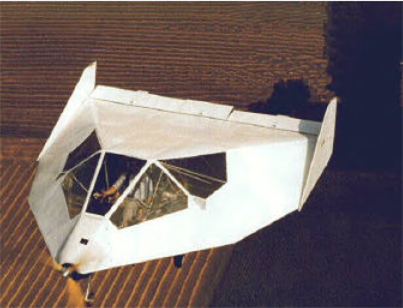 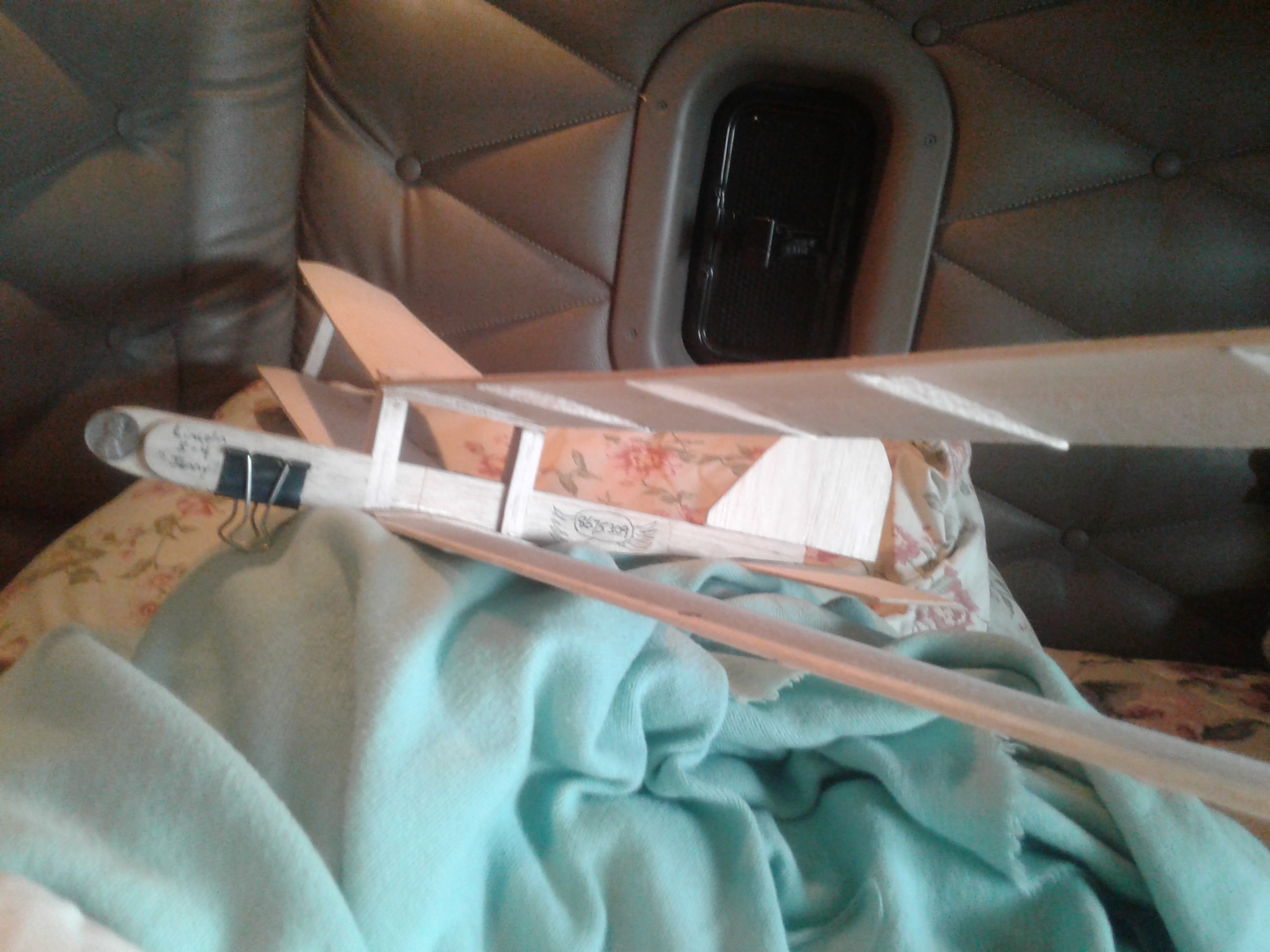 40
Why do most biplanes have their top wing slightly forward of the lower wing?
15
Why do older airplanes have a wing on both the top and the bottom of the aircraft?
2
How to determine the thickness of an airfoil?
-2
What is the best aircraft engine to be used on small aircraft?

19
How does chord length affect wing design?
16
Why did the Concorde require a droop nose and how did it work?
8
Is there anything wrong with this more symmetric aircraft design, and why isn't it used?
8
What is the largest aircraft (by max takeoff weight) in which all engines are in the tail?
7
How would a low-airspeed fixed-wing drone be designed to reduce effects from gusts and wind shear?
2
What is the difference between Angle of Incidence (AoI) and Angle of Attack (AoA)?
3
Optimizing the airplane for best cruising altitude and velocity