What is this aircraft (Le Bourget airshow 1965)

Approximately 31 seconds into this video of a walkaround of the 1965 Paris airshow, there's a curious aircraft shown next to a Navy F-4. 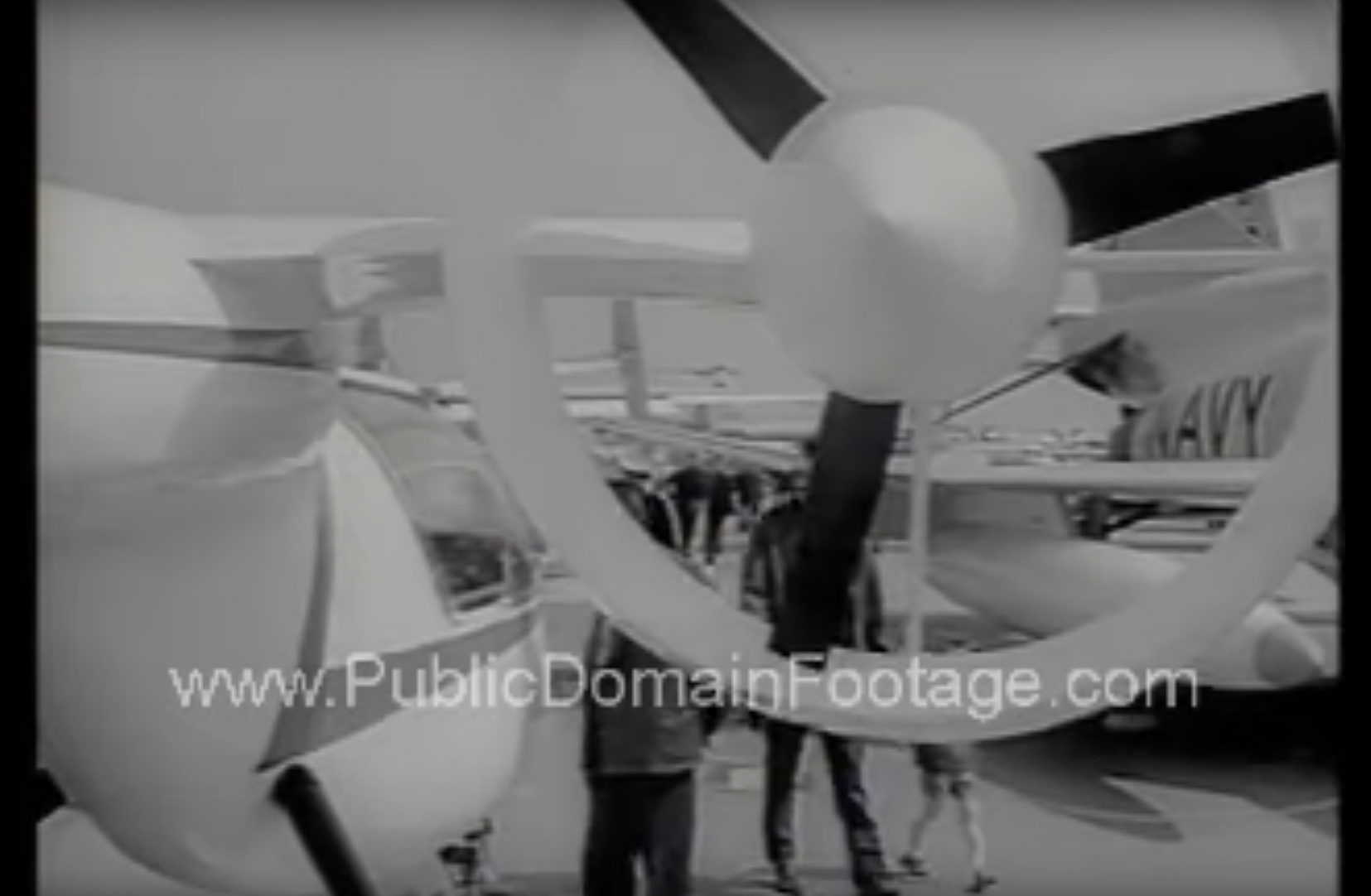 The question is - what is it?

A model kit presenting the concept was first shown at the Paris Air Show at Le Bourget in 1965. The aircraft was driven by two ducted fans, with three blades per fan, mounted on short wings that were able to pivot between providing vertical and horizontal thrust.

Two prototypes were constructed, one making its first (tethered) flight in July 1968.

This early VTOL concept aircraft was designed by Nord Aviation (formely Potez), the French manufacturer. They were known for their military Transall and Noratlas seen everywhere in Western Europe in the 60s.

This aircraft is similar to CL-84 and XC-142 designed at the same period. The only one to have flown: 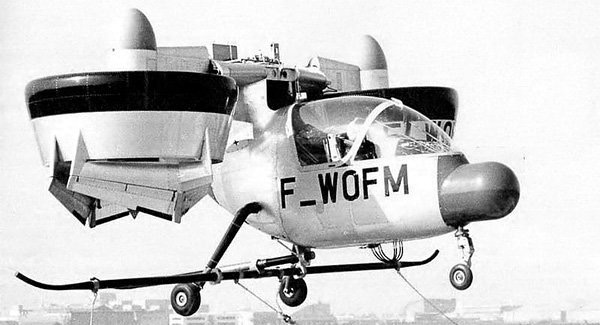 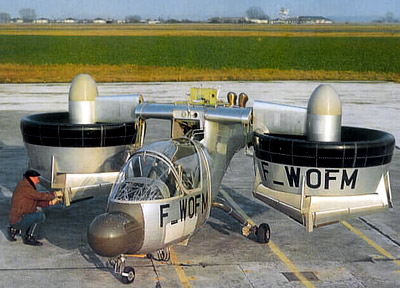 The prototype used for static demonstration: 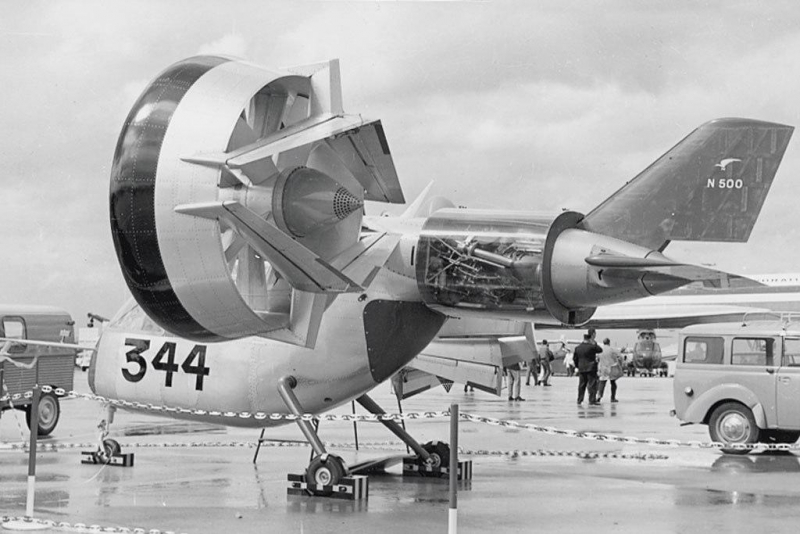 A quite funny video I may say. With nearly all the attributes of my fellow countrymen of this era: beret, cigarette... just missing a baguette under the arm.

7
What is this aircraft from "Devil Girl From Mars" (1954)?
13
What is this delta wing aircraft parked at NASA Ames Research Center at Moffett Field?
3
Please tell me which trainer aircraft is this?
14
What is this plane with its thick cockpit?
9
What is the type of the seaplane at the end of runway 18L on Schiphol Airport?
0
What is the airplane in this video?
6
What aircraft equipment produced the three recordings of unidentified aerial phenomenon released by the US Pentagon in 2020? What does black signify?
11
What is this radial-engined US Navy aircraft in Iceland?