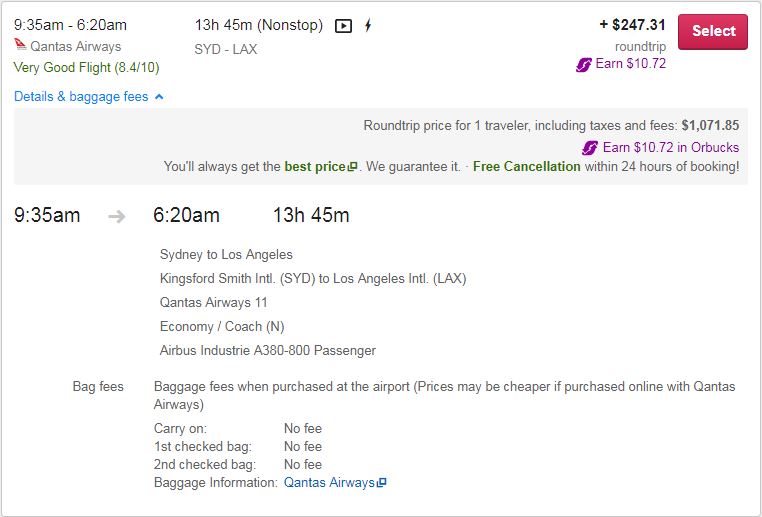 6
Are there any aircraft used in part 121 (aka scheduled airline) operations that do not require a type rating to fly?
1
Is there a standard for the trip paperwork packages that are used by the airlines?
1
Is it possible to divert a plane to a distant airport?
12
Are there any accident reports that mention hacked/compromised avionics as a factor?