Advantages and disadvantages of air intakes above fuselage/wings in jet fighters?

I found some jet fighter designs that never went into production. All of them have air intakes above the fuselage or wings (albeit not in the same manner). 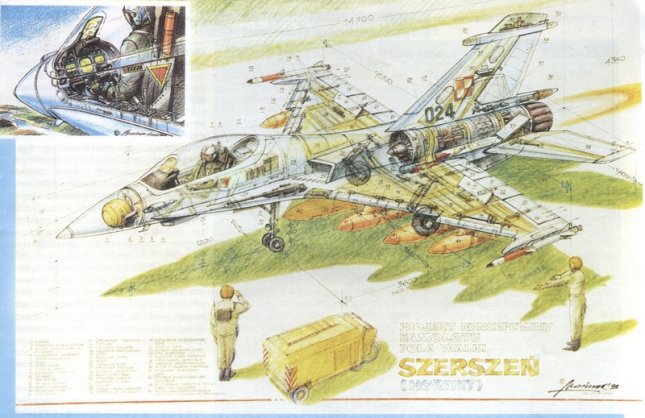 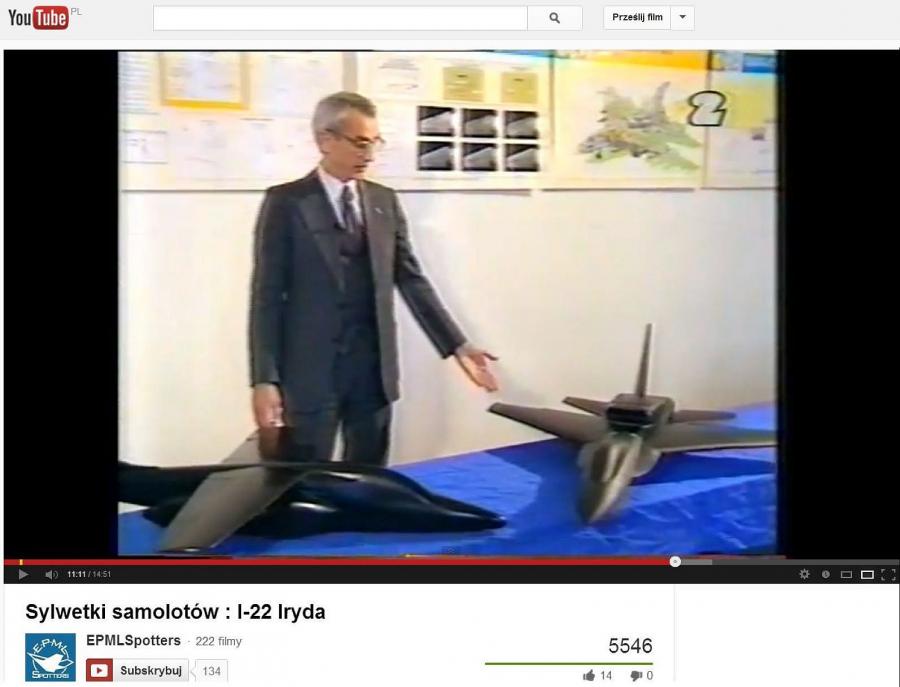 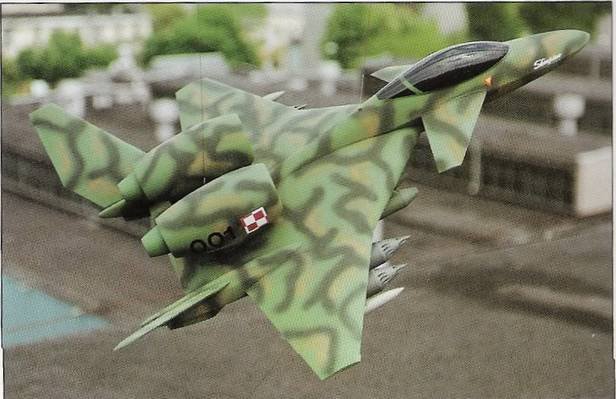 I'm trying to assess if there'd be any point in making planes like those.

There are almost no real-life examples of small planes with similar placement of air intakes, so maybe it would be too disadvantageous? I know only of A-10 and F-117, but they are both ground attack aircraft. Some say those designs would be prone to engine failure while doing sharp maneuvers with high angle-of-attack in a dogfight. On the other hand, isn't air travelling faster above wing/fuselage?

What do you think? Would there be any point in manufacturing planes like this in real life?

Early stage of F-107 development (picture source), at this time called the F-100 B, but the low intake interfered with weapons release from a central belly bay … 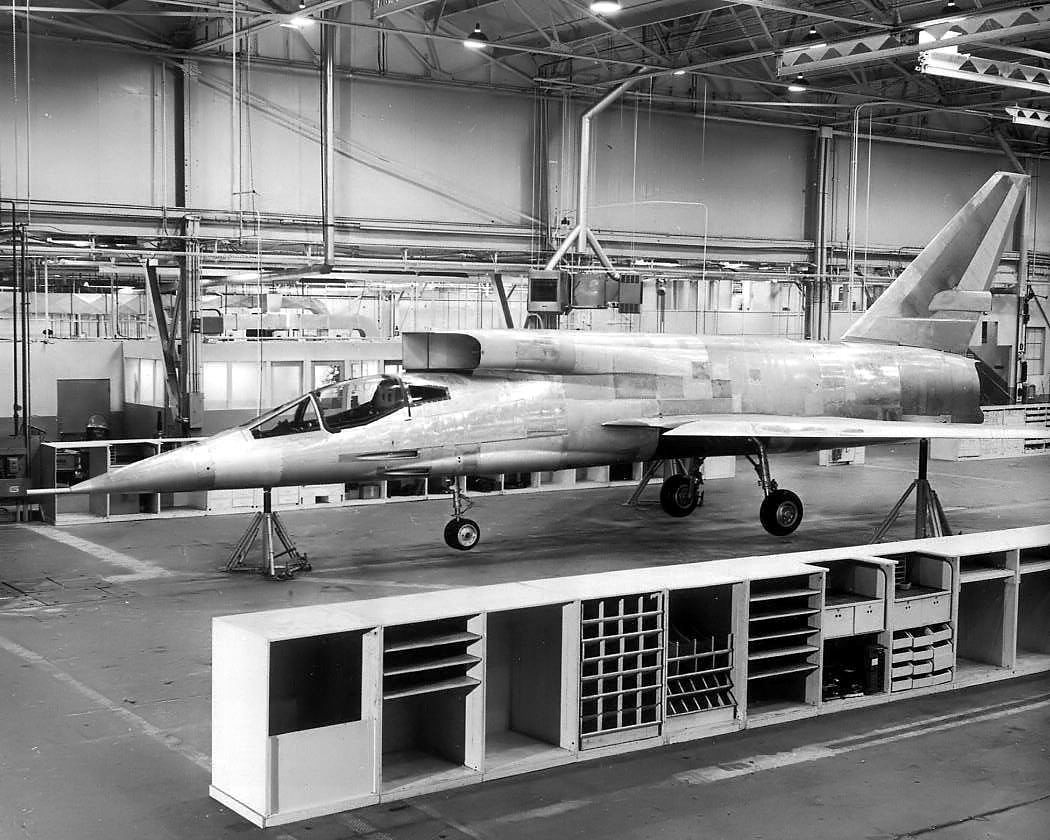 It is possible (but I am not an expert) that in the event of a stall or certain angle of attack, the flow to the intakes could be blocked, which might be dangerous.

I'm inferring this from the "deep stall" that aircraft with T-tails can experience:

However there is and advantage from putting engines above wings: the Coanda Effect. The Antonov An-74 takes advantage of this.

7
What type of supersonic intake does the Dassault Rafale fighter jet have?