Does a rotating control surface change the wing area?

I am using the standard formula to calculate the lift force of a wing.

My question related to the s part of the formula. According to what I can find this area is calculated as if the wing was completely flat. This would be from the leading to trailing edges. 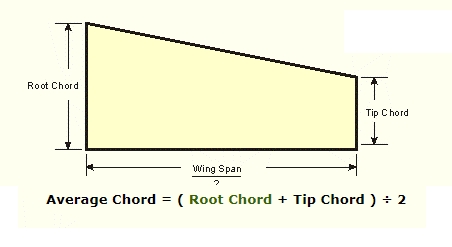 I am currently doing exactly this, to calculate the lift force of the wing on a computer model while model is flying. It is done at regular intervals along the wing span and added up. The sections that include control surfaces have different chord lines when the control surfaces rotate as expected causing the desired affect on lift.

Control surface at 0 deflection and at max

Red part is a control surface. 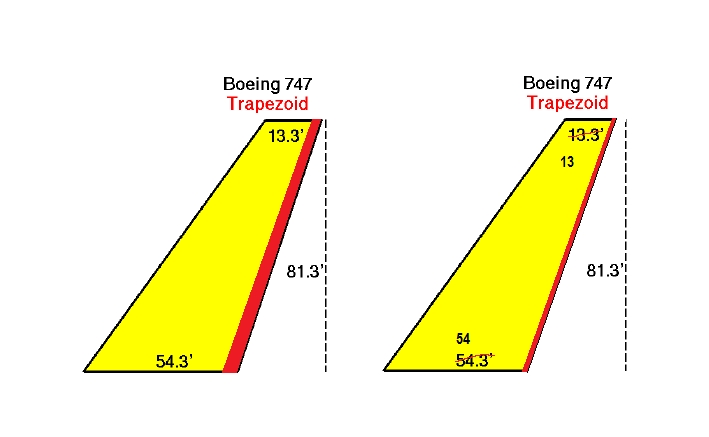 Obviously on a simple wing, the rotating control surface cannot affect the (3d) surface area of a wing. Or should not. Yet using the formula to calculate the s part the wing now has a smaller area.

To get to the point, I would like to know if this makes sense. Does the ...effective wing area change during operation of a control surface ?

TL; DR: It depends on the specific assumptions of the aerodynamic model, but normally wing area is considered constant.

It is a convenient general convention as far as I know, to consider wing area (also very appropriately dubbed as reference area) as constant, because it essentially eliminates one variable from the model.

Not the answer you're looking for? Browse other questions tagged aerodynamics wing aircraft-physics or ask your own question.

19
How does chord length affect wing design?
2
How does the thickness of a wing affect its aspect ratio?
2
Does Wing Area vary with angle ot attack?
1
How much force is produced by control surfaces?
3
When calculating the lift coefficient, what area is used?
1
How pressure fields change around wing?
1
What would be the Sref i.e. Reference Wing Area for Drag Build Up Calculation in case of a box wing design?
2
Projected Area & AoA - Projected area of the wing is variable (as projected on to a surface that is perpendicular to the relative wind)
3
Does use of flaps or ailerons affect the aerodynamic forces distribution on the wing area before them?