How does this very long tube deployed from the back of a 787 measure pressure? [duplicate]

Boeing 787-9 at Farnborough The back of the first 787-9 has coiled tubing extended from the back of the plane's tail during test flights. It's used to measure the true air pressure to compare with the different higher and lower pressures near the plane.

Question: What is this kind of tube called, how is it used, what structure is at the far end of the tube when deployed, and why does it need to be so long? 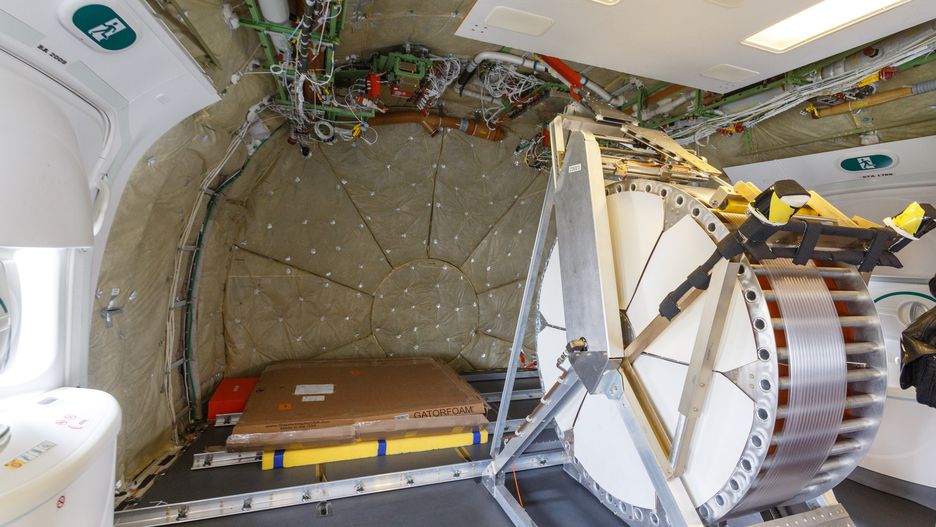 Browse other questions tagged boeing-787 or ask your own question.

34
What are the effects of the Boeing 787's very flexible wings?
14
How does the Boeing 787 Dreamliner's glide ratio compare to other airliners?
21
Could the Boeing 787-9 near vertical takeoff demonstration be performed by Airbus A350 aircraft?
3
What's the benefit of this long flight (apart from marketing)?
3
How much fuel did this Boeing 787-9 have on board for this flying display?
12
Why does the Boeing 787 use Cabin Air Compressors (CACs)?
11
Why did the Boeing 787 switch back to separate IRS systems?
1
Can the 787 mini navigation display be controlled independently from the ND?