Was the transatlantic crossing for Concorde too short to reach optimal cruising altitude?

When listening to Gander/Shannon ATC on shortwave, you could hear Concorde communicate its planned flight levels at longitudes from 20 West till 50 West. What I remember is that it would continue climbing to, say, flight level 570 at 30 West and then descent. So, it seems that it never reached cruising altitude, it would climb until halfway on the Atlantic and then start to descent again.

The simple answer is that the Concorde had no single assigned altitude, it was allowed to climb freely above ~FL450; this is discussed in depth in episode 166 – Flying the Concorde (worth the listen as it answers just about every Concorde question!). As @pilothead alludes to in their answer it climbed as it burned fuel but the aircraft never actually initiated a climb, it simply drifted up as it burned fuel and became lighter.

Also discussed in the episode is the complex approach and departure procedure. Due to the fuel burn schedule the Concorde did not really have the ability to hold for more than a single lap in a holding pattern or do a stepped climb with some route adjustments like many airliners. They had a special departure procedure that was more or less runway to cruise with no interruptions and a similar descent option. So the flight was effectively a climb to cruise block then a glide down right to landing. Depending on the wind and conditions of any given day as well as the load on board, the cruise altitude could vary greatly.

Concorde had a 10,000fpm climb and a max altitude of 60,000ft, so time to climb was not a problem. It had an optimum cruise altitude that varied with weight, so as it burned fuel it climbed higher to stay on the optimum.

There were no other aircraft operating at those altitudes, so it would get clearances to climb 15,000ft at a time and would cruise climb throughout the trip until descent to destination was required.

"We've hardly got any climb on."

This is what Concorde's Captain David Rowland said at around 43,000 feet.

While Concorde had better thrust/weight ratio compared to a subsonic jet-liner, most of it was needed for the supersonic drag (image source).

This drag is what made Concorde cruise-climb as it lost weight (fuel), and also if the air became colder (more engine thrust).

In fact, Concorde's ROC (rate of climb) is only slightly better than today's typical subsonic jet-liner. From Eurocontrol:

Concorde's afterburner use (past takeoff and initial climb) was limited to breaking the sound barrier and until reaching Mach 1.7. Which took place around 43,000 feet. After which the appropriate cruise-climb autopilot mode was selected (either Max Climb or its extension Max Cruise, depending on the Mach number). 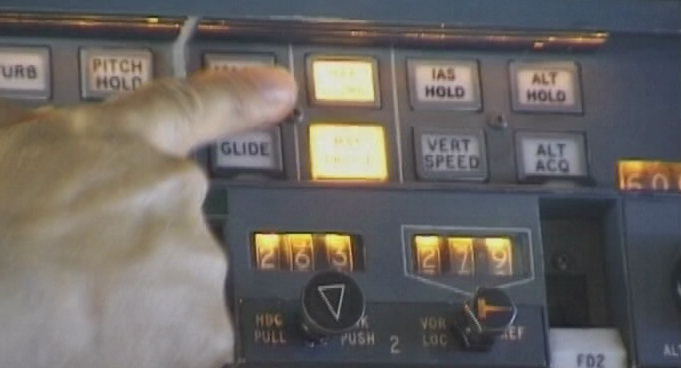 From ITVV's Concorde programme (disc 1) during that acceleration to Mach 1.7, the captain remarked that the rate of climb was 700 ft/min (afterburners were still engaged). At Mach 1.7 and with the afterburners off, the captain noted, "it's a very slow acceleration at the moment, in fact we've hardly got any climb on." (ISA was +9°C; it was a warm day.)

But he quickly pointed out that it is not bad (being a warm day), because that makes the local speed of sound faster, and therefore Mach 1.7 would be a faster true airspeed than if it were a colder day.

The two figures above are from a paper written by Concorde's design director, chief test pilot, and a flight test manager.

It is interesting to note that in tropical conditions it frequently takes less than 10 minutes to M = 1.0 and approximately 20 minutes to M 2.00. In the North Atlantic it can take 50 - 60 minutes to reach M = 2.00 but block speeds are little different since the higher T.A.S. in the hot conditions compensates for the reduced time at M 2.00. This point is Illustrated in Figure 6.

The quotation and Fig 6 confirm the captain's remark, that the slow acceleration/climb is offset by the increase in the local speed of sound.

Not the answer you're looking for? Browse other questions tagged altitude concorde or ask your own question.

18
Would an airliner climb higher late in the flight because of the consumed fuel (lighter airplane) to save more fuel?
17
How do planes maintain constant speeds at cruise altitudes?
11
How long did the SR-71 take to get to cruising altitude?