How can drag induced by the landing gear be reduced?

What are some of the methods used to reduce the drag caused by the landing gear for aircraft with non-retractable landing gear?

The Pilot's Manual: Ground School has a nice diagram that explains it pretty well. It's all about streamlining. Airplane designers add landing gear fairings (I've heard them call "wheel pants") over top of the wheels and also on the landing gear strut. Beyond this, there isn't much else to do. The fairings could be made out of single pieces of material to limit the parasite drag introduced by rivets, etc.

There can be different variations on the fairing, but it pretty much comes down to fairings to reduce the drag: 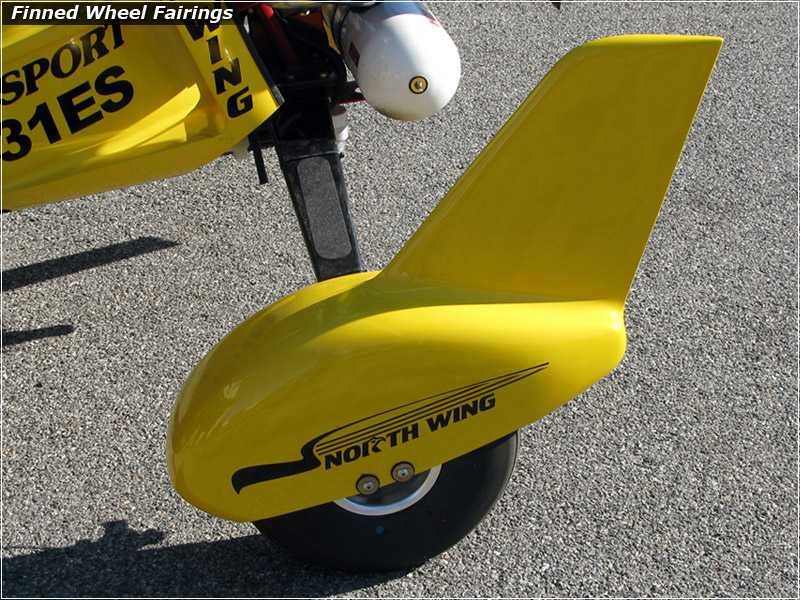 They also looked at wheel shape, but it primarily comes down to creating some sort of streamlined fairing to reduce the amount of eddying.

One common way is to use wheel fairings: 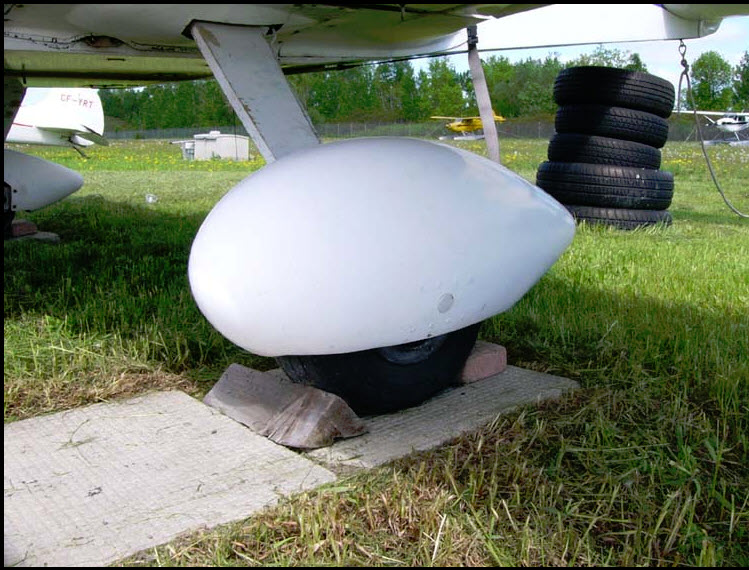 Paulo Iscold gave a presentation at our EAA meeting last month where he talked about all the ways he investigated to break speed records for piston airplanes. One of the more interesting things that hasn’t yet made into a flying aircraft is to mount electric turbines on the fairings. 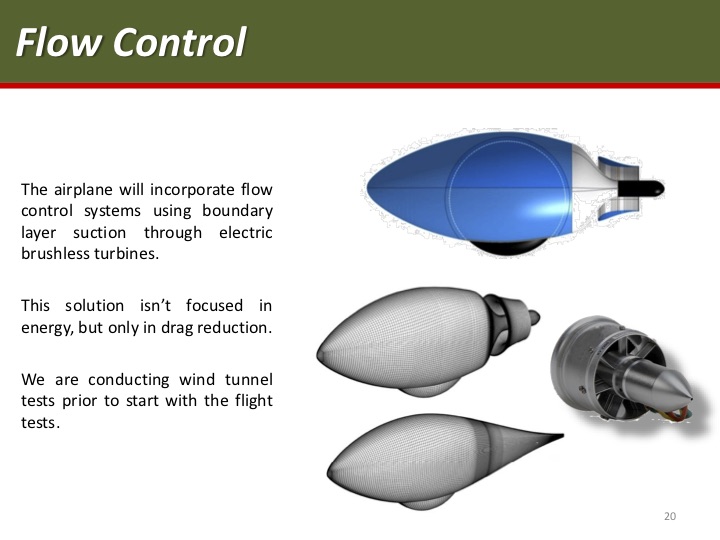 from-- and see here for more-- http://www.airminded.net/alpha/gamma.html

Not the answer you're looking for? Browse other questions tagged landing-gear drag or ask your own question.

10
What is the piece that covers the top part of tires?