What position was this photo of a jet engine taken from?

From that aviation photographer, I saw that beauty: 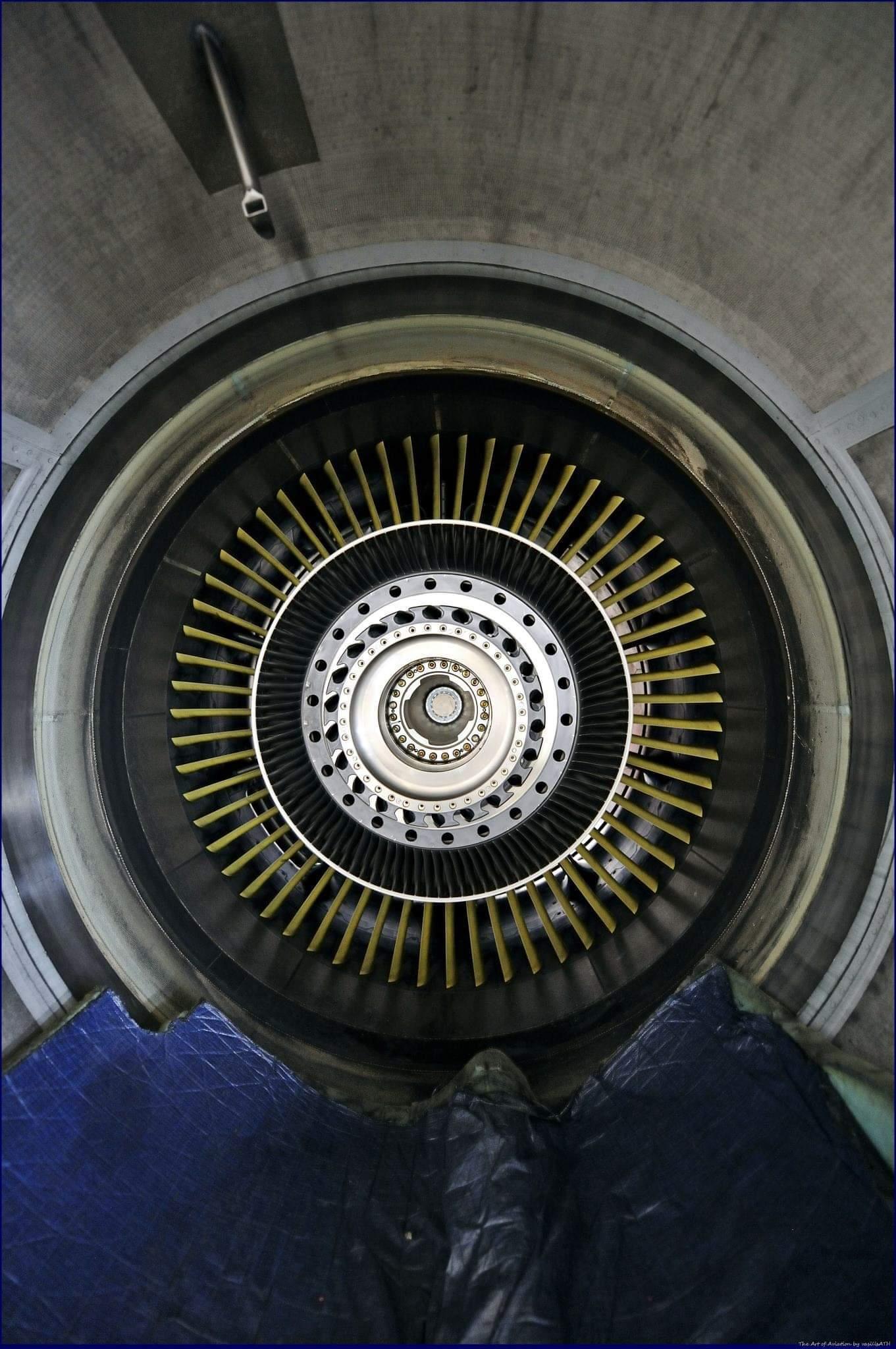 Having in mind the jet engine I would see, let's say as a normal passenger, I am not really able to understand from where I am looking at that engine. Do you?

Could it also be that I am looking in an inner part or something (which might explain the confusion)?

PS: I tried using the m character to medium-size the picture, but no luck.

Based on the Linkedin page, this is a portion of an IAE V2500 turbofan. Looking at the following images of the engine (in modules and awaiting final assembly), I can pick out a view that is really similar to the image you have up, namely the module of the engine in the bottom right hand corner of the image or the one in the background, behind the fan section that is near the center of the image. 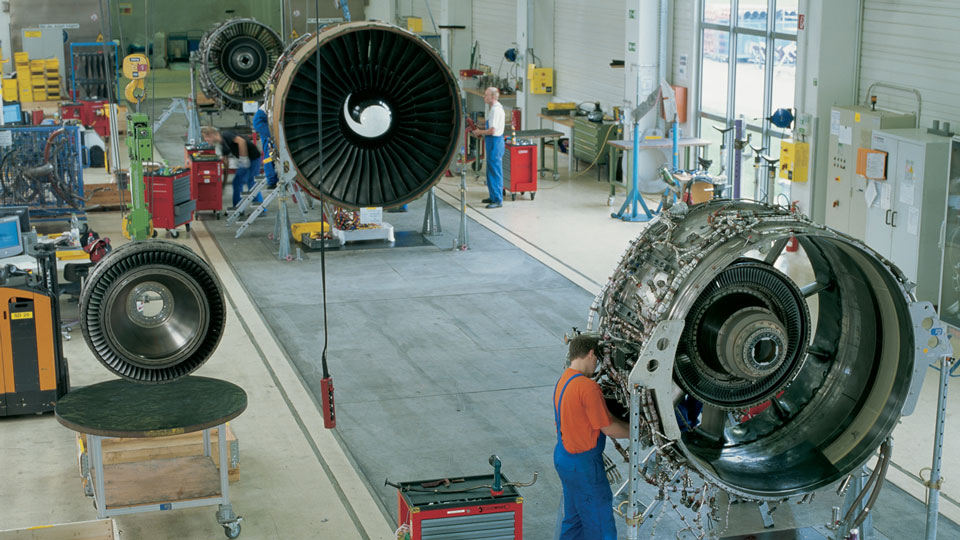 Looking at a cutaway of the V2500 (below), you can pick out similarities between this section and the engine if viewed from directly behind the fan. 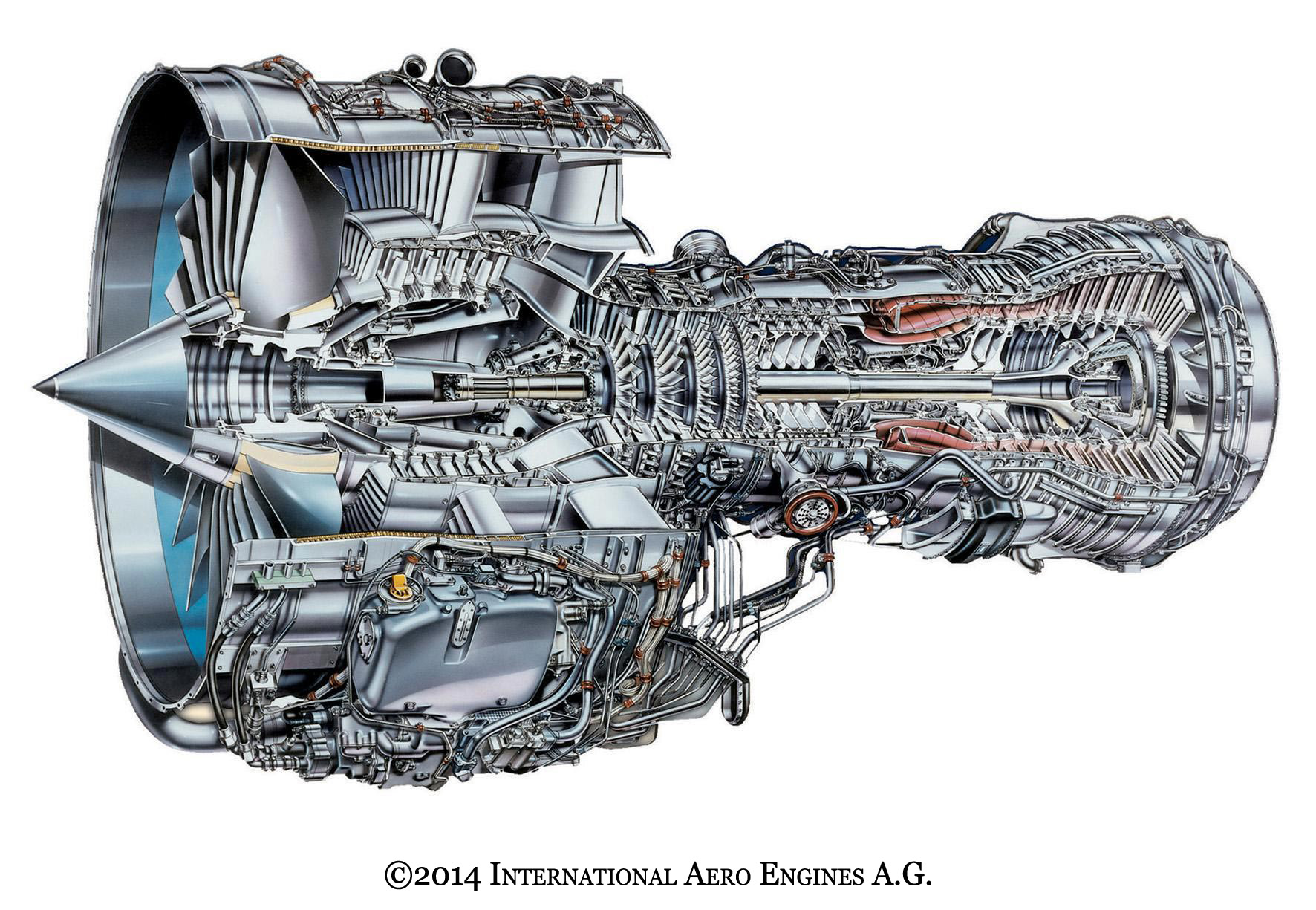 Based on this, a schematic of the V2500 engine modules (below), and the insulation laid out in the bottom of the photo that you posted, I think that the picture you found is taken from inside of the engine, directly behind the fan section and looking aft. The only things that I'm unsure about are background (appears solid?) and perspective (looks like the engine is in a tube--fan was removed, but the shroud is still on?). 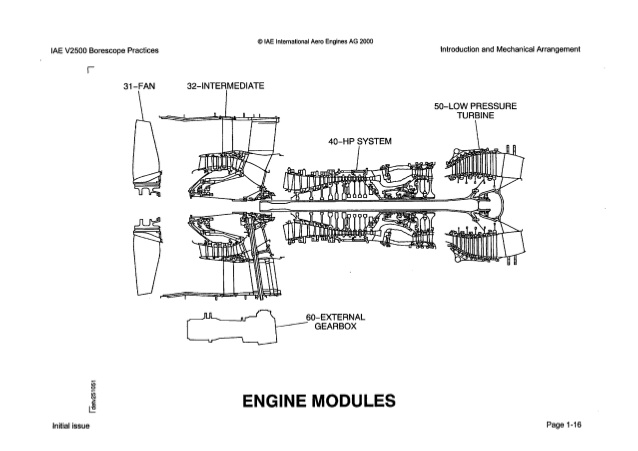 This is IAE V2500 engine inlet (forward section) of an engine without the LP (low-pressure fan), how it' the forward section? just have a look on the NAC TEMP SENSOR which is going to be always placed in front of the engine. Cheers :) 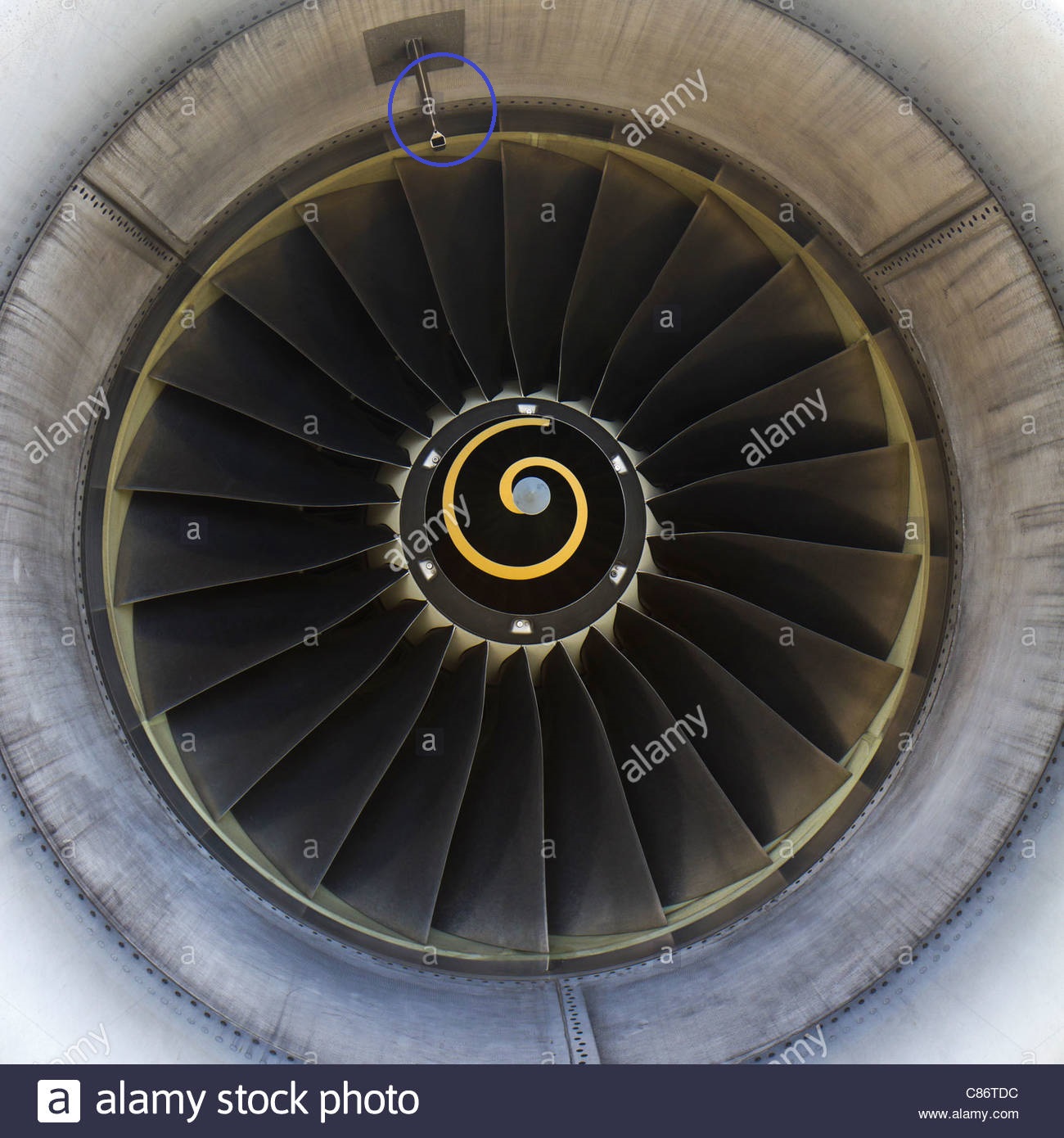 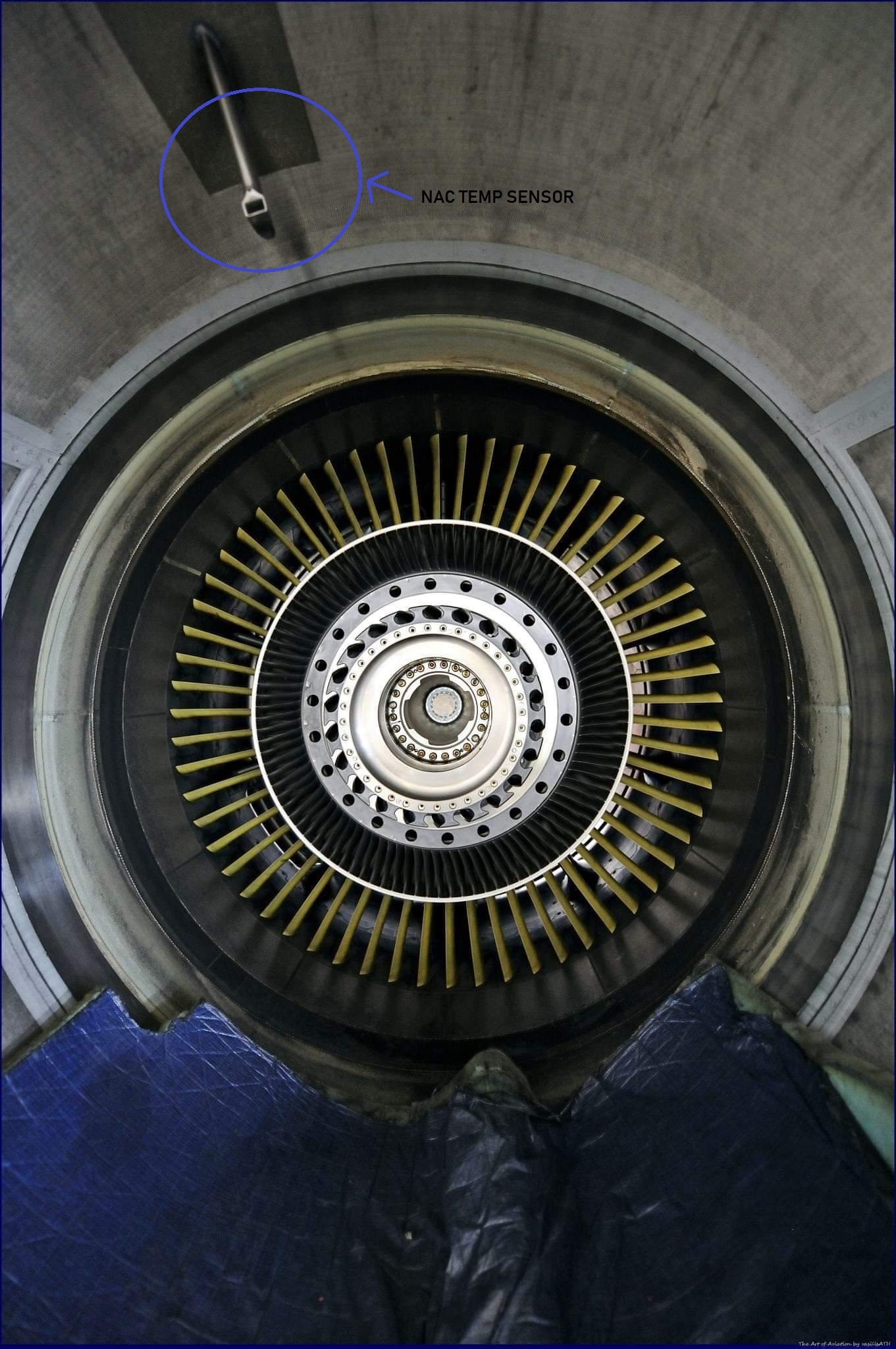 Not the answer you're looking for? Browse other questions tagged jet-engine feature-identification or ask your own question.

47
What is this flange on the engine?
12
What drives and/or allows the move to higher-bypass turbofans on jetliners?
13
What is this ring-shaped device behind this DC-8's jet engine?
20
What are these "pimples" on the jet engine for?
3
How does the power distribution change for a turbofan engine from being stationary to going at full speed?
3
What "jet engine" is featured in this ad that Simone Giertz made for a phone?
19
What is this turbine engine panel that opens on landing?
2
Does anyone recognise this jet engine?
3
From which jet engine is this blade?