Is lift force less than weight during a descent? 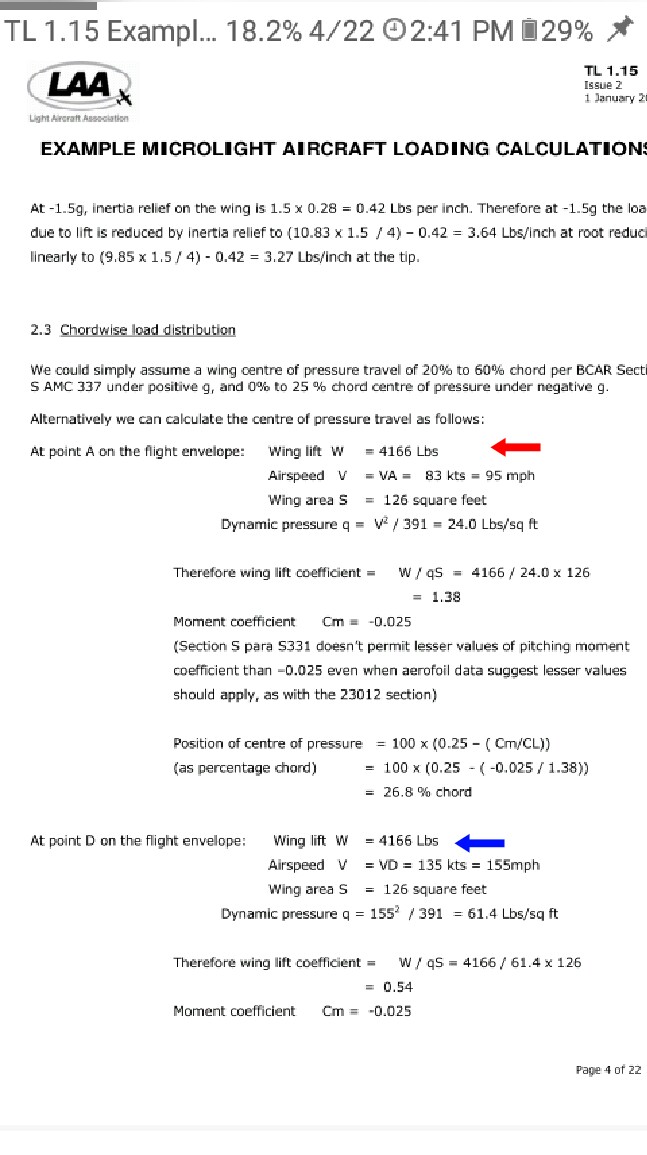 Secondly, does descending at an airspeed much lower than the dive velocity (Vd) of the airplane affect the rate of descent of plane?

The content reproduced in the question is basically exploring what happens if we suddenly bring the wing to the angle-of-attack required to produce some given G-load, while flying at some given airspeed. The value of lift given in both cases -- 4166 pounds -- is undoubtedly NOT the weight of the microlight aircraft. It is undoubtedly much higher than the weight of the microlight aircraft. We are NOT looking at a situation here where net force and net acceleration are zero, so this content really doesn't shed light on the questions being asked.

As to the questions asked--

"Is lift force not supposed to be lesser than weight during a descent?"

(Note-- to apply the vector diagrams shown in the first link above to the case of a powered glide or powered dive, simply replace the label "drag" with the label "drag minus thrust" –- much as the label "thrust minus drag" appears in the diagrams in the second link above.)

"Is descending at an airspeed much lower than the dive velocity (Vd) of the airplane affect the rate of descent of plane?"

Yes, for a given throttle position or a given thrust force or a given power output, if we change the airspeed, we'll change the rate of descent. In general the slowest descent rate is obtained flying just a little faster than stall speed.

For a constant (vertical-) speed descent the lift is equal to the weight of the craft.

Vertical acceleration only happens when the net vertical force is not equal to 0.

So the time when lift is less than weight is when the plane starts or speeds up the descent or stops or slows down a climb.

Similarly the lift force is only greater than the weight of the plane when the plane stops or slows down a descent or starts or speeds up a climb.

First to compliment @quiet flyer for deciphering the data provided with the question. There is nothing wrong with going to a flying school and taking a "ground lesson" if there is anything in the POH that needs explanation.

Second, to shed light on how important it is to get vector diagrams correct and account for "that which produces velocity in what direction". This is why using gravity vector as the universal reference for direction and magnitude literally allows one to draw force vectors to scale, break them down into vertical and horizontal components, and understand what is involved with direction and speed. Unfortunately, so many people are missing one very obvious fact, a heavier than air craft must be moving in flight, and, in an aerogravimetric enviornment, to be in steady state 0 acceleration, the thrust vector is balanced in the direction of velocity by drag.

Yes, all heavier that air craft in steady state flight need "push" to keep them moving. DRAW IN THE THRUST VECTOR DIRECTLY OPPOSED TO DRAG VECTOR, and let's see what happens:

Parachute straight down. Direction straight down. Power source gravity. Lift source drag only. Horizontal velocity none. Drag and Gravity vectors are equal and cancel at steady state at a given velocity.

Anyone who has done near stall powered slow flight with the engine screaming high RPMs knows what I mean.

With gravity vector constant WRT to earth, and drag, lift, and thrust expressed as vertical and horizontal components, the olde four forces of flight can be used to describe steady state flight regardless of direction.

20
Does lift equal weight in a climb?
3
What produces thrust along the line of flight in a glider?
-2
Is lift less in a steeper descent than in a shallower descent, and if so, by how much?

19
How does chord length affect wing design?
14
Does a headwind affect the climb gradient?
90
Are wings any more efficient at creating lift, versus orienting the engine's thrust downwards?
2
why do wings have high aspect ratios on commercial airliners?
4
Why does the Zapata Flyboard Air UL consume so much more fuel/hr than the Mosquito Air?
1
How do wing ribs withstand lateral lift force?
3
What happens to manifold pressure reading following a reduction in both throttle and RPM?
3
Does a rotating control surface change the wing area?
1
For subsonic aircraft, would adopting a higher wing loading decrease drag?