What are some of the fastest UAVs? How do the pilots ensure that their controls are being transmitted to actions?

I would clarify that the drones I refer to are UAVs that were piloted using a control station. I know many military projects include such capabilities but I want to know how pilots work on such supersonic UAVs and fly at such high speeds. I read that it was an alternative to the high risks of piloting and training a supersonic aircraft pilot, but I'm curious about such projects and how they fly at such high speeds and how they know when they're in control and when do they know that these crafts are out of control.

The question of the "fastest drone" is not entirely answerable, since whatever answer I give, I'm sure the United States military has a secret drone that goes twice the speed that we have no idea about. I will however put forth the Lockheed D-21 as one of the fastest piloted drones. It tops out at 2,500mph, and was used as a high altitude aerial reconnaissance UAV. 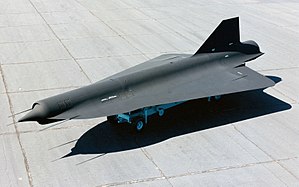 On the other hand, one of the workhorses of the US Air Force is the Global Hawk, a surveillance drone that travels at 400mph. 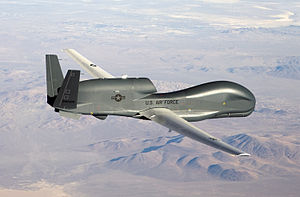 Regardless of which one you are flying, the speed of communication is the same. Radio transmissions travel close to, or at, the speed of light. That's roughly 670,616,629mph. That's enough to go around the earth more than seven times per second. Due to this, you have near instantaneous feedback from the drones sensors, and near instantaneous control. Yes, things happen faster at 2,500mph, but it is still very controllable.

Beyond the fact that lag is a non-existent problem, take a look at the control stations these guys use. 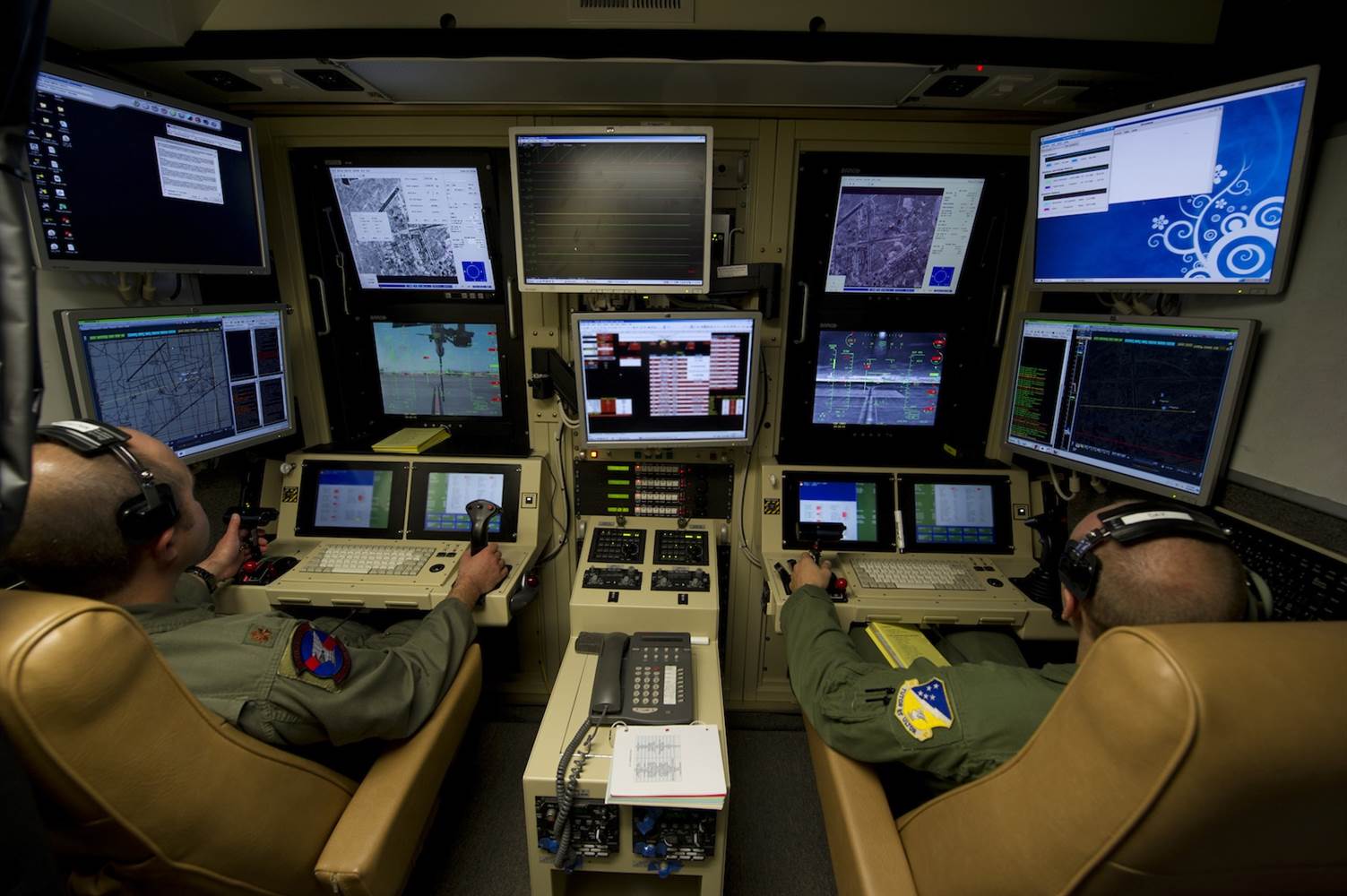 Due to the fact that they are on the ground which has no meaningful weight limitations, they can equip themselves with a ton of equipment, information, and controls that they would not otherwise have on an aircraft. A few items shown on their screens are sensor feedback for avionics, navigational data, and mission data. With all of these, you really have no human-based excuse for a trained pilot to "lose control" of their aircraft, excluding instances where their transmission may be jammed by a hostile actor. In this situation, the drone has an automatic "Return To Base" function that activates after you have lost control of the drone for a set amount of time.

Not the answer you're looking for? Browse other questions tagged flight-controls unmanned-aerial-vehicle supersonic or ask your own question.

22
How does a flying wing keep from going into a flat spin when maneuvering?
10
Why are many military fighter aircraft designed to fly supersonic?
30
Why aren't there simplified fly-by-wire helicopter controls?
0
What kind of flight termination measures are taken for supersonic aircraft?
5
What kind of drone might be able to fly so high that it "operate(s) outside national boundaries"?
2
How does the flight controls performance differ in a compressible and in compressible environment?
4
What rules exist that state what a competent authority do with a runaway drone?