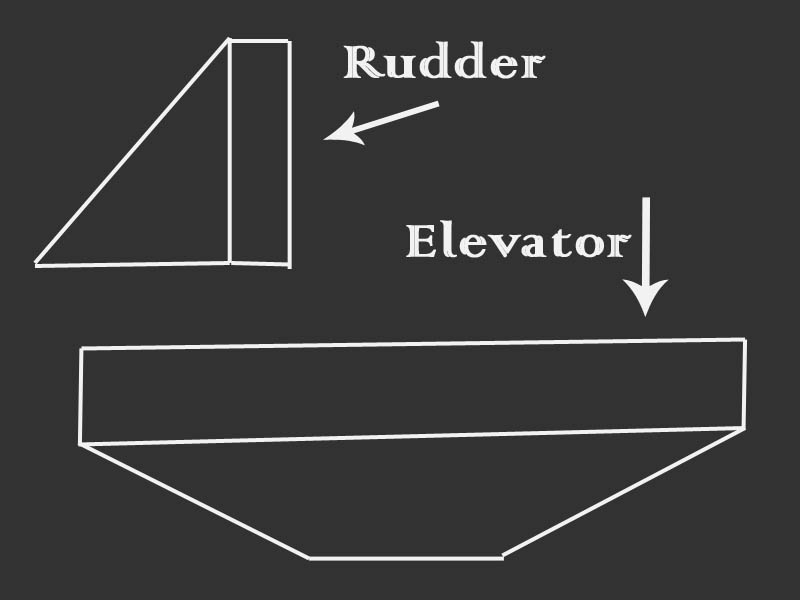 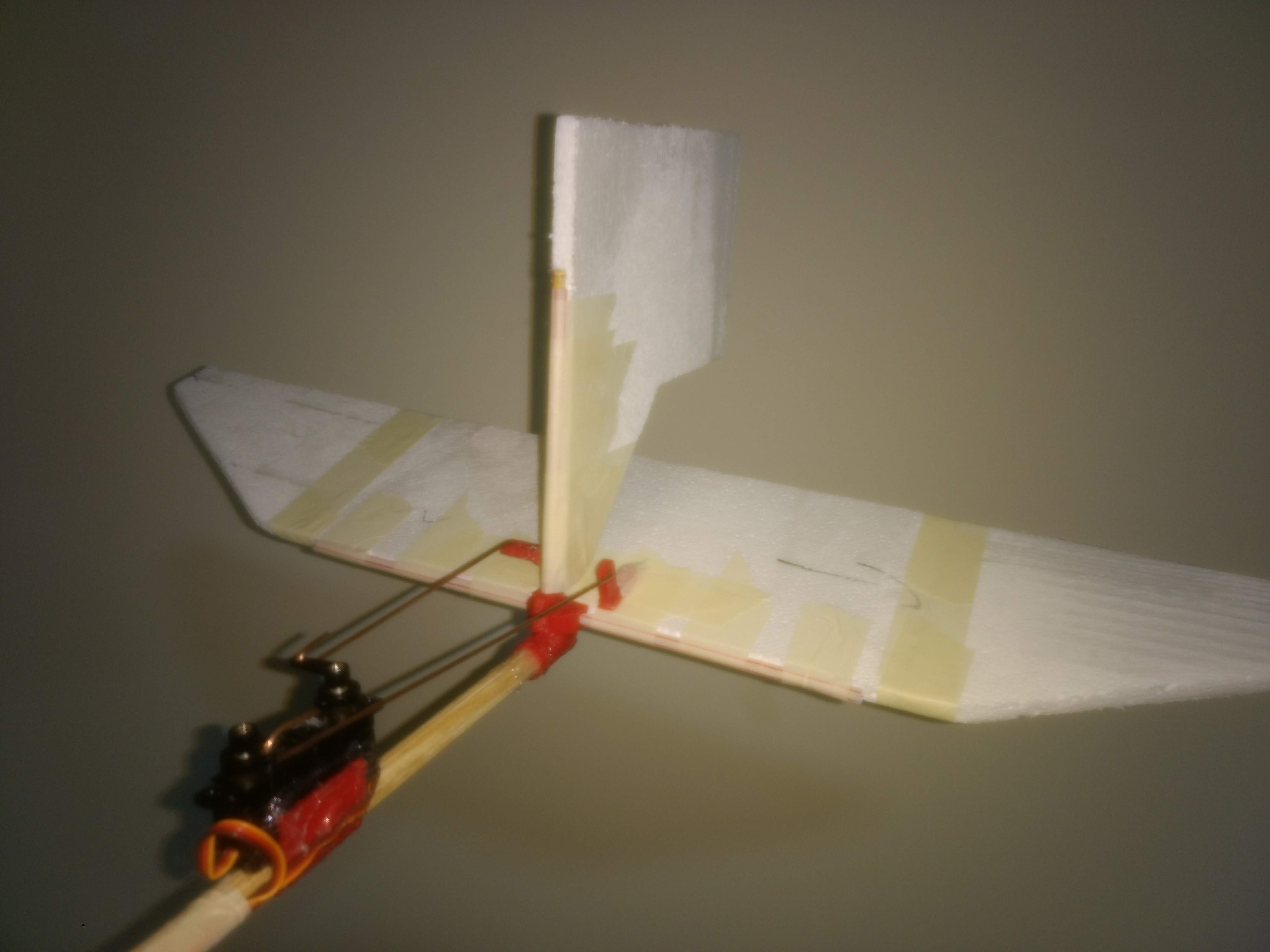 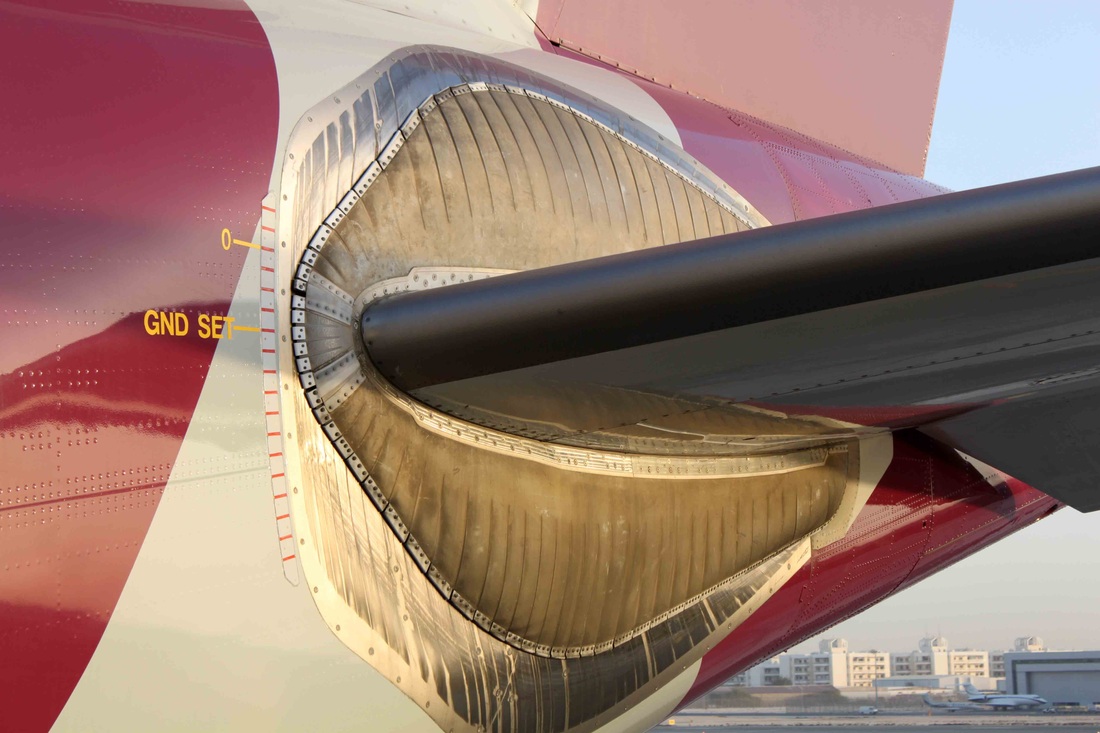 10
What are the pros/cons of all-moving rudder?
8
Why is stabilator used in some small airplanes?

10
What are the pros/cons of all-moving rudder?
7
Why should the ball be centered during steep turns?
1
What is the airflow across and below an elevator?
6
Do aerodynamic forces and moments change aircraft pitch and yaw in the same way?
10
Why do some Mach trimmers move the elevator?
13
Why do aircraft have a crossover airspeed, and why does it increase at higher vertical load factors?
3
Why were trim tabs invented?
2
What are the disadvantages of a Tail providing lift? (tandem-wings included)
5
Why does the zeppelin NT tail use 3 fins?