What is the tallest tower (AGL) identified on a sectional chart within the Class-E-to-surface airspace surrounding an airport in the US?

What is the tallest tower (in terms of AGL) identified on a sectional chart within the Class-E-to-surface airspace surrounding an airport in the US?

For simplicity, let's NOT include Class D or higher that reverts to Class-E-to-surface at night, etc. 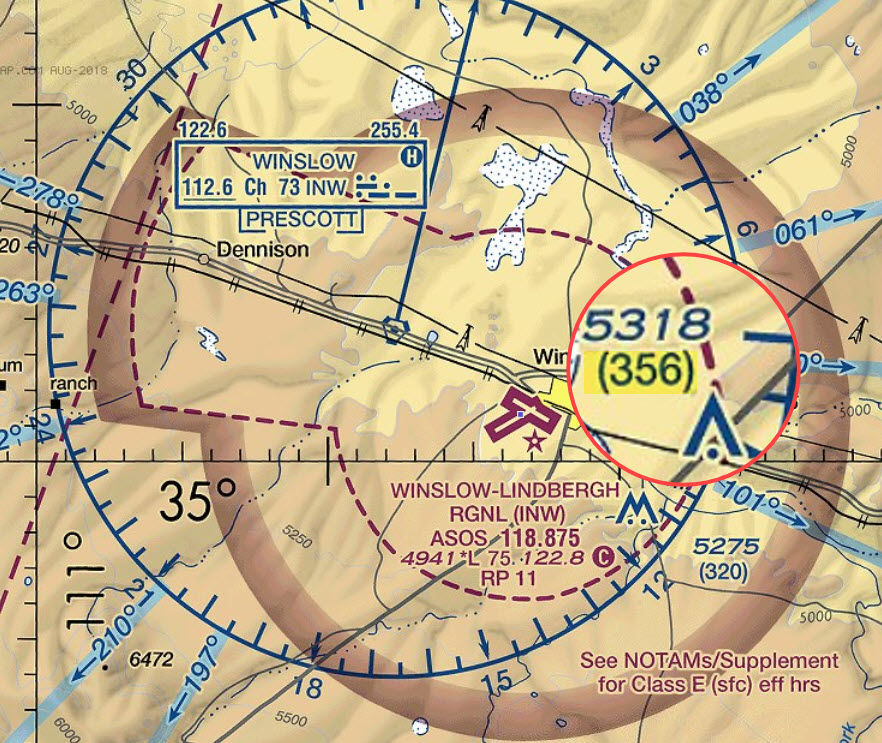 The airport KLBL has a tower marked as 505 AGL. And another, just barely outside the space at 520 AGL.

That is the highest I've been able to locate. 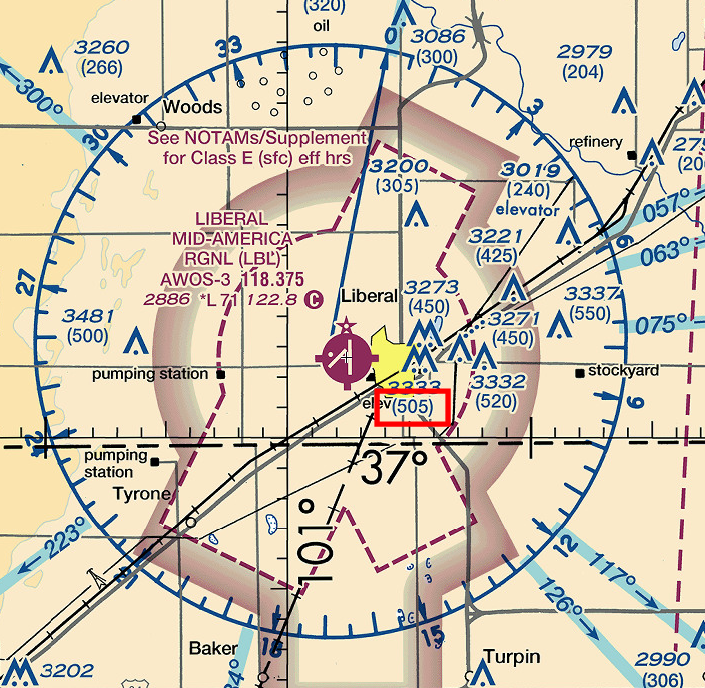 17
What is the methodology for assigning airport codes?
6
What are the essential elements of a control tower?
3
What does ® mean in the Chart Supplement (A/FD)?
0
What does it mean “the airport has the code A 129” (Nida airport, Europe)?
7
What is the busiest airport?
4
Why are some airfields not on any sectional chart nor listed in the directory?
4
What exactly is the airspace above CYYZ (Toronto)?
2
What does AOE on the sectional chart mean?
2
Is the airspace at KUGN class G from the surface to 1200' AGL where class E starts when the tower is closed?