Was any MiG-29 modernized to incorporate digital systems?

Did any air force using the MiG-29 ever modernize their aircraft so that they can fly on fully digital equipment such as the following? 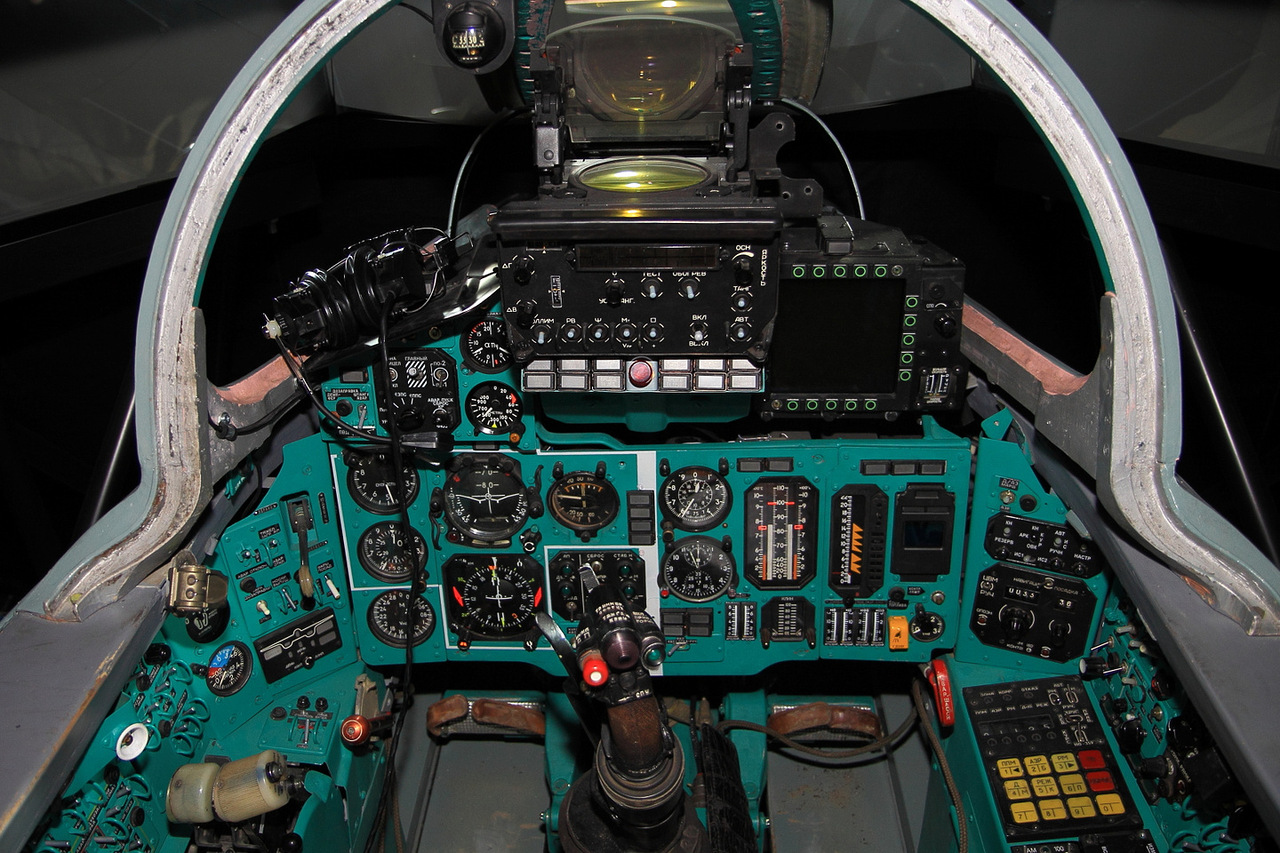 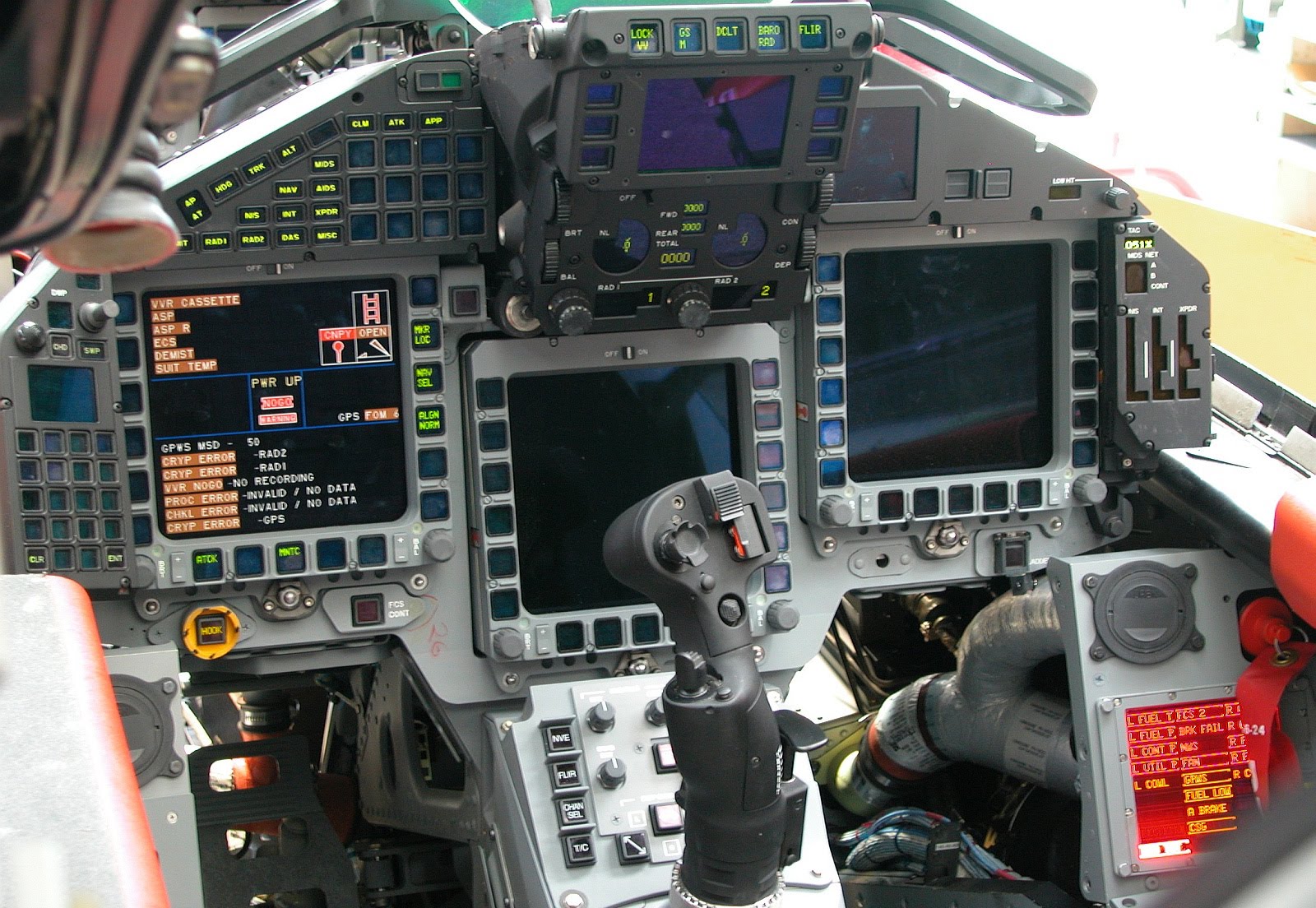 Well, MiG-35 from your second picture is, to a large extent, a modernized version of MiG-29. All later versions of MiG-29, the so-called 9-15+: 29M, K, etc, including 35 itself, incorporate digital FBW and avionics.

If you are talking about upgrading the original 9-12 airframes, then, I'm afraid, only the avionics and radar can be changed to digital. The MiG-29SMT and UPG are such upgrades. Retrofitting a new control system (FBW) is problematic; this makes it a very different aircraft internally. Such job can only be done by the manufacturer, and it hardly makes much sense over ordering new MiG-35.

Yes, India has designed and installed their own home-grown digital cockpit upgrades for their MIG-29's.

13
Do aircraft engine intakes require air filters?
119
How do jet fighters get to war?
110
Why is the maximum speed of current fighter aircraft lower than those from the 1960's and 1970's?
14
How do mixed-bag-of-hardware military coalitions handle communications, IFF, et. al. interoperability?
3
Are there limitations in US legislation on a US citizen to own a MiG-15 in Europe?
6
What sort of control mechanisms (i.e., PID controllers) do modern FBW aircraft use?
8
What are the correct procedures for military aircraft interception over international waters?
23
What happens if you do emergency landing on a US base in middle of the ocean?