Why do some airplanes have their winglets at different angles?

While travelling recently a friend of mine noticed that the tips of the wings on some planes were at different angles on the left and the right hand sides of the plane. Is this a thing and what is the reason for this?

Some googling and searching on this site did not reveal an answer.

Winglets are symmetric, meaning they are the same shape, size and angle on both sides of the airplane. Different shapes and/or angles would mean the wings would have different aerodynamic properties, i.e. they'd fly differently from one another, which is generally a bad thing. It's probably been done for testing purposes, but not in production aircraft.

It's possible that your friend noticed that different makes and models of airplane have different winglets. Some look like this: 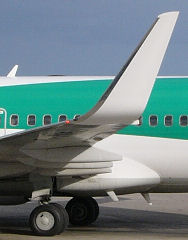 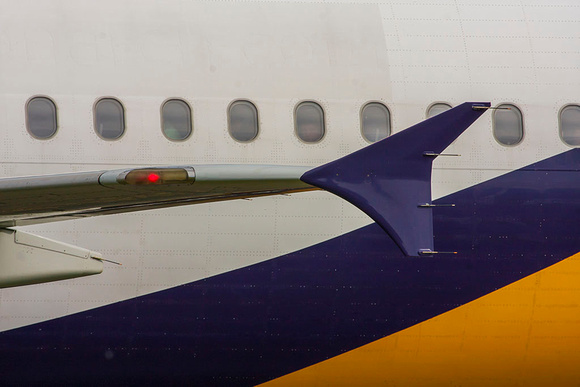 There's other shapes too. Viewed from different angles it's possible they may look like different shapes, but they're going to be the same even if it doesn't seem that way.