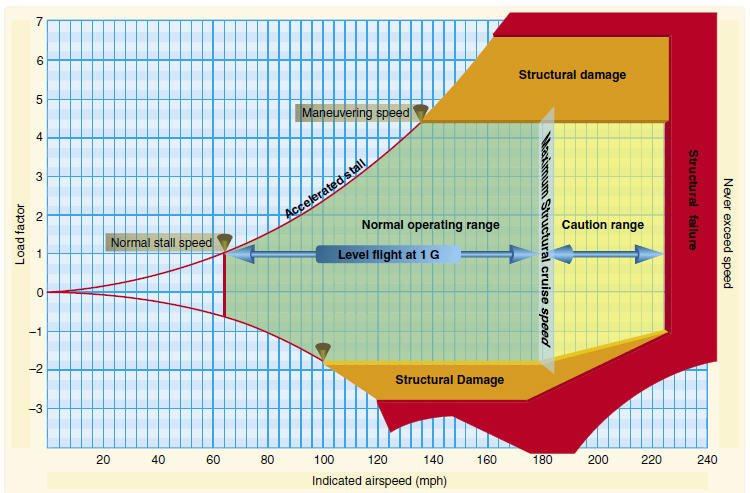 12
Why does maneuvering speed vary with weight?
6
How reliable is the Airbus FAC calculated gross-weight?
10
How dangerous is to take-off and fly with snow on the wings?
1
Do you have to update weight and balance charts after installing new avionics?
8
What is the largest aircraft (by max takeoff weight) in which all engines are in the tail?
3
What is the gross weight limit for a Light Sport Aircraft?
6
"The pilot must know the center of gravity and gross weight to fly" -- True or false?
8
How could I minimize the take off fuel consumption?
4
How do I calculate the correct rotation speed for a given density altitude?