How many parts does the latest-generation 737 share with the original 737?

There is an old paradox which states that if a boat sails round the world replacing worn out parts as it goes, once it has replaced all of itself is it still the same boat?

I choose the 737 because it's been around for over 50 years. Specifically, is there anything from the original tooling for the 737-100 that would be a straight out replacement for a 737-MAX? 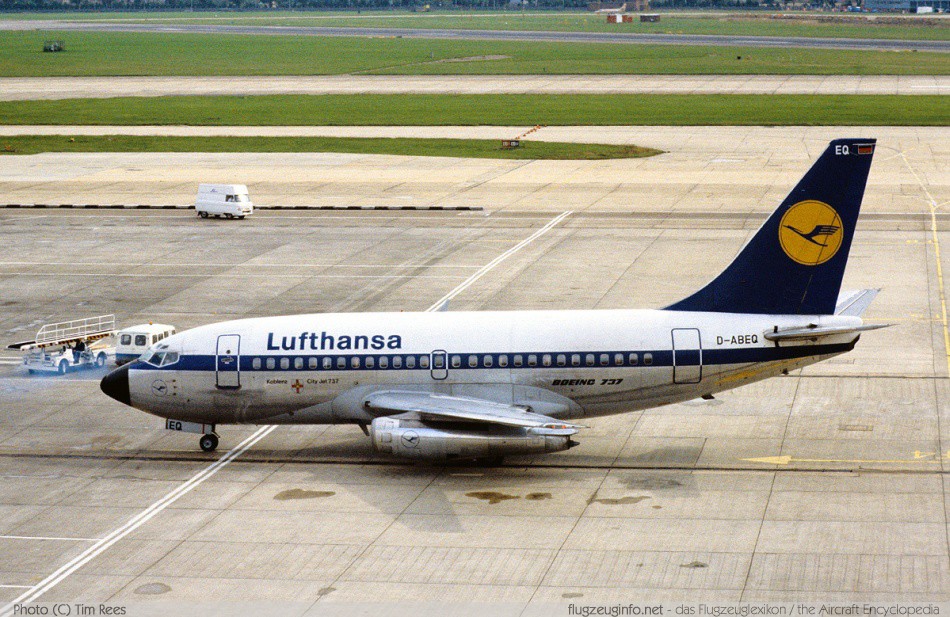 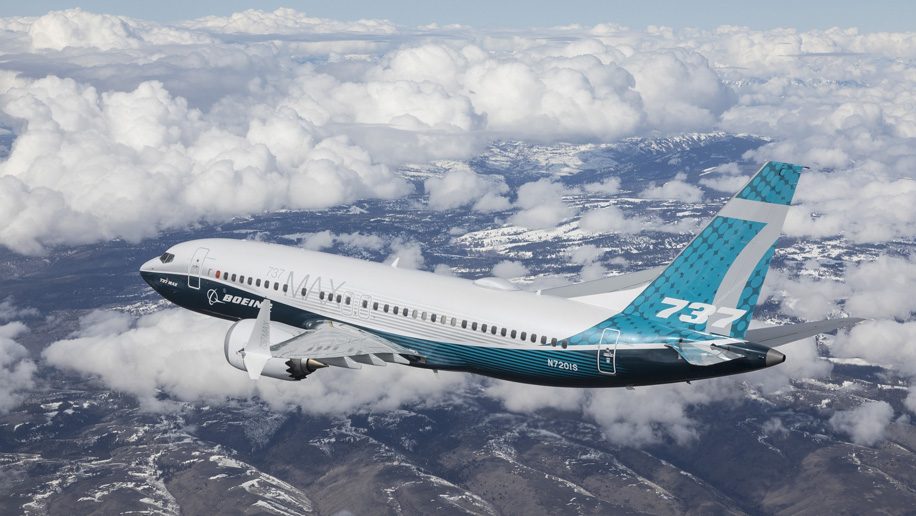 The cross section and cabin pressure have remained the same. From what I can tell virtually every part is different. Even parts that might have been able to retain the same shape/loading have gotten improved materials and/or corrosion treatments. I am still looking to see whether any window panels could be common as the holes into which they go have remained the same.

Originally conceived as a 60 seat jet, the first production model was designed for 100 seats.

The Max also had major improvements to the the cockpit. Even the throttle levers changed. Here is a photo comparison to the original -100 flight deck. 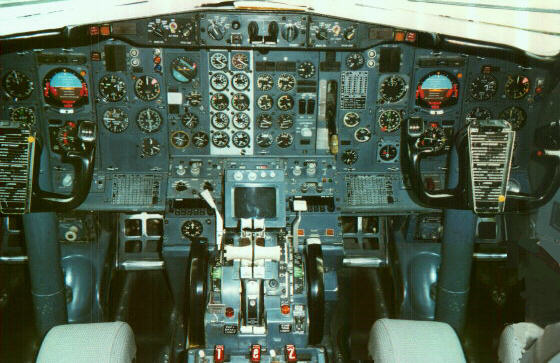 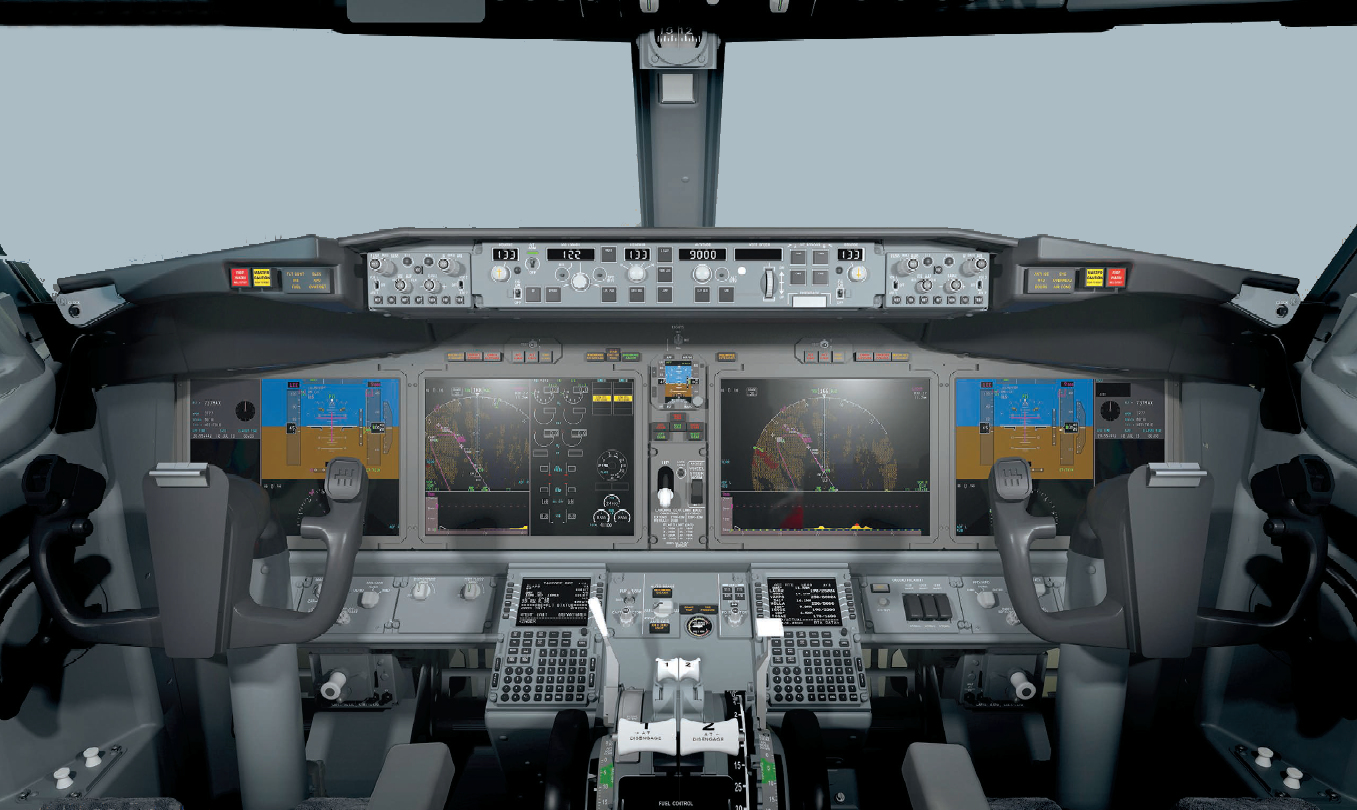 NG changes, both structural and cosmetic. 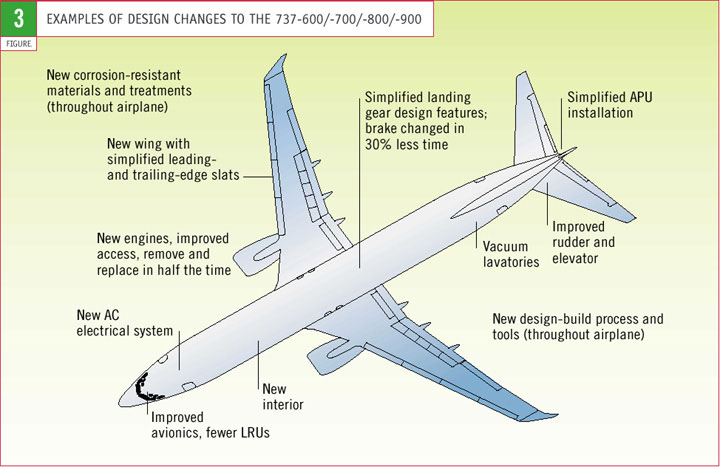 Only a mechanic with the list of part numbers could tell for sure. My first guess might be the wet compass, or the galley coffee pot. The TCAS control head wasn't original in the -200, but the ones installed in those aircraft might still work in a NG; not sure if a Max needs a different one or not. Some other obscure part might fit the bill, but I don't know what. Roller for the toilet paper holder, maybe? Plastic guards on the guarded switches? Individual switches for things like generators and hydraulic pumps, perhaps.

The commonality is less from the -100/-200 to the Max, as it is from the -100/-200 to the "Classic" series (-300 thru -500) to the NG and then to the Max. For each step, it was a common type rating and fairly quick "differences training". The Max has plenty of switches and conventions that are very close to the -200, just not quite identical. For instance, the Max still uses a Master Caution system, rather than an EICAS. Reason? To maintain backward compatibility to the Next Gen aircraft, which didn't have an EICAS in order to maximize compatibility with the Classics. Likewise, much of the overhead panel would be recognizable to a 737-200 pilot, and nearly identical to a Classic overhead. Not "same part number" identical, but very, very close.

A pilot who has flown both pointed out that the 737 NG is a newer design than the 777, even though the latter when it rolled out 20+ years ago was far more automated than the Max is today!

Certainly not simply a marketing device but very real similarities and roots to the past. I doubt many parts from a 50 year old Corvette would fit a brand new one, either, but that doesn't deny the lineage dating back to the original!

By the numbers, this is the most I could find.

In fact the 737 had a 60% parts commonality with the 727 which included the doors, leading edge devices, nacelles, cockpit layout, avionics, components and other fittings.

The Classic series shared 67% of the parts of the Original.

One of the objectives was to have a high degree of commonality with the 737-200, the achieved figure was 67% by part count.

The NG's have 33% fewer parts than the Classics which reduces production time.

I could not find figures for the MAX. But cockpit, winglets, landing gear, and engines aside, it's still an NG at heart.

Commentary: Considering the JT8D engine, one could say the Original has more in common with the 727 than it does with the MAX.

Not the answer you're looking for? Browse other questions tagged aircraft-design boeing-737 or ask your own question.

3
What are these parts on the wing of a Boeing 737?
7
When do the Boeing 737 Next Generation aircraft reach End-of-life?
9
How many AOA sensors does the 737 MAX have?
9
Why does the MCAS use the horizontal stabiliser rather than the elevators?
15
Why is a 737 Original speed-restricted below 10 kft with inoperative windscreen heating?
16
Why didn’t Boeing ramp 737NG production back up in response to the 737 MAX groundings?
5
Why does the 737 Original have an explicit hydraulic-quantity indicator for only the A hydraulic system?