What kind of airplane is this that has blue cheatlines and a protruding side cover? 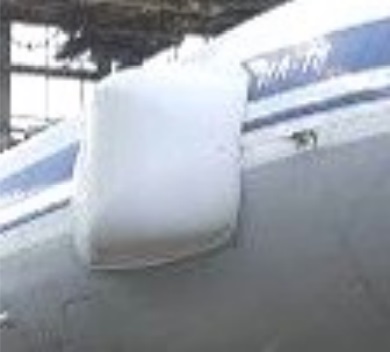 Which airplane is this? I suspect it is Russian, but it's too poor quality for me to tell. I'm pretty sure it is military.

Below is the full photo, it's an Ilyushin Il-22PP Porubshchik electronic warfare plane. 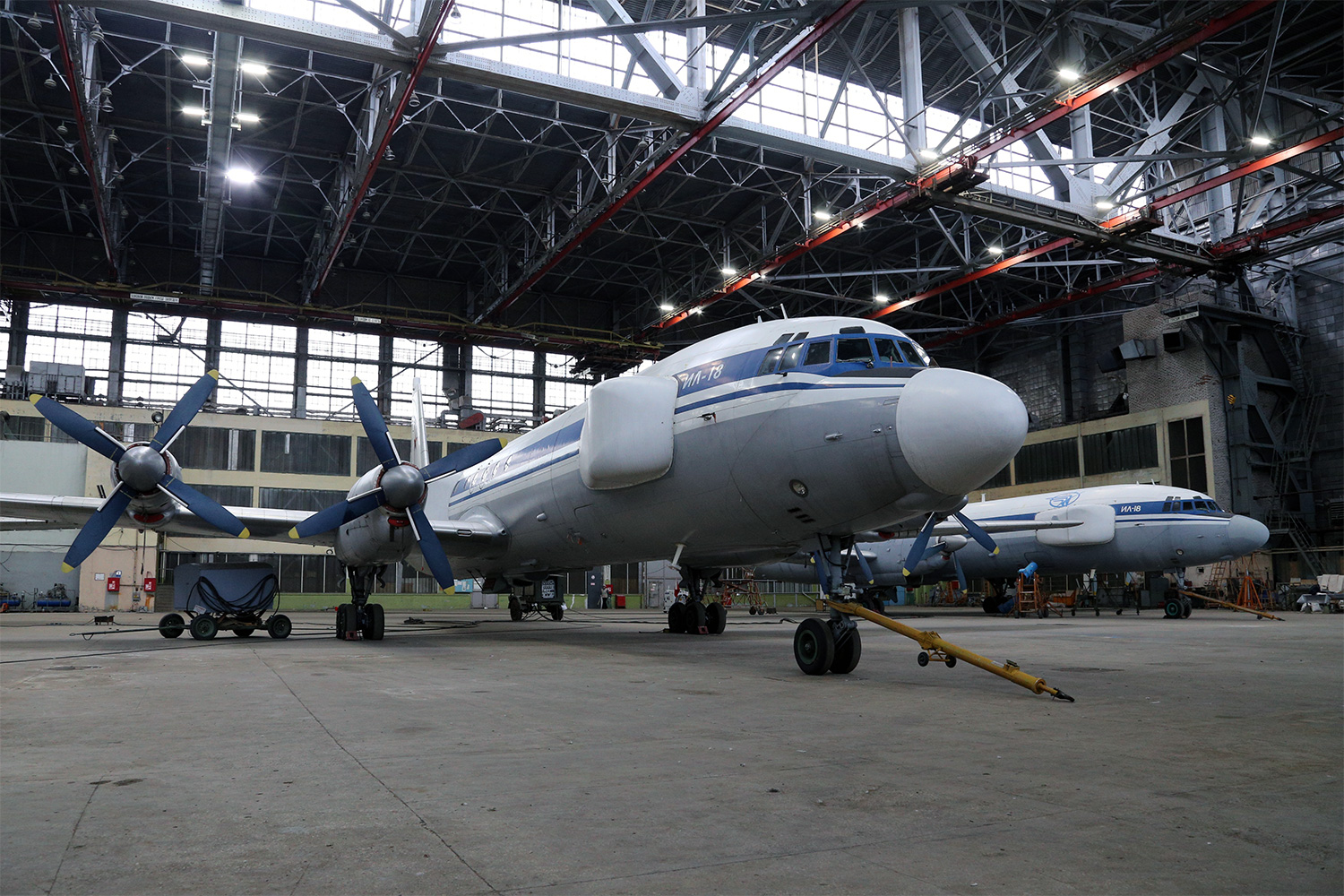 The Il-22PP Porubschik was designed in late 2000s on the basis of the Soviet Il-18 passenger aircraft made in mid 1970s. According to media reports, the aircraft is capable to disable most modern electronic warfare systems installed on foreign planes, air defense systems, as well as unmanned aerial vehicles.

1
Did I identify these aircraft correctly?
8
What kind of WWII aircaft is this?
25
What happened to this airplane at Lombok Airport?
24
What type of aircraft is depicted in the Taylor Swift music video “Look What You Made Me Do”?
15
What is this aircraft seen at Peachtree City, GA?
1
Closest RL Match for Fictional Helicopter Design?
12
Can someone tell me what kind of airplane this is?
12
What type of aircraft is this Airplane in Riga (junkyard)?