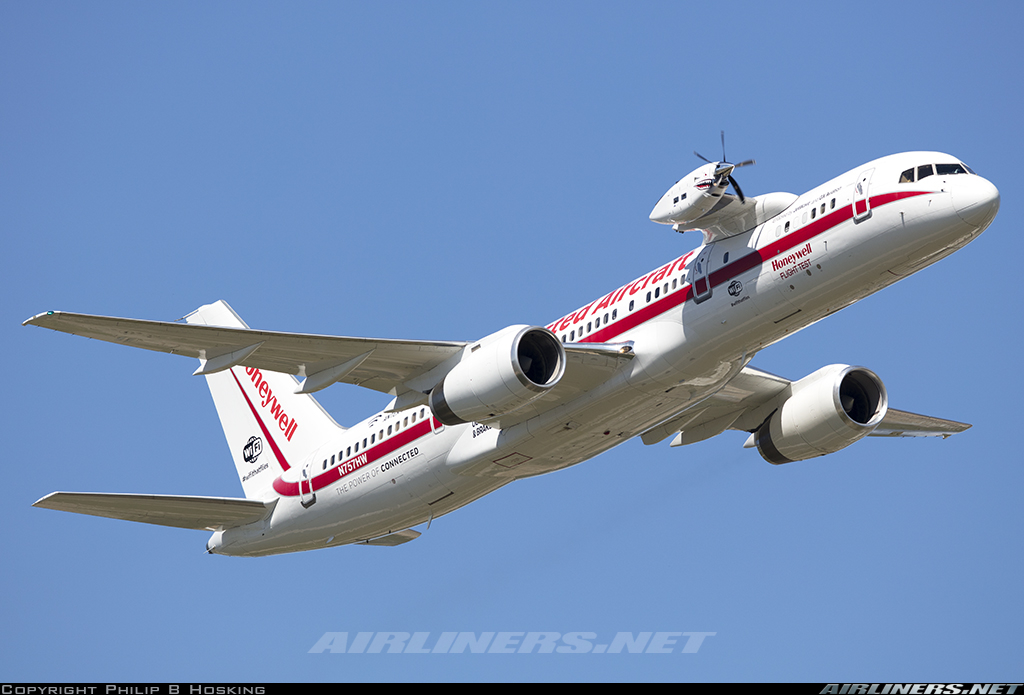 1
Why does the Pratt & Whitney 747 have an extra engine on the right side but not left side?
15
Why doesn't GE replace all 4 engines for on their flying test bed instead of just 1?

15
Why does the 757 fuselage bend more on turbulence than those of other airplanes?
13
Why didn't the Boeing 757 share the 767 fuselage?
17
Why are the intakes of some fighters not attached to the fuselage?
5
How many hydraulic systems does the Boeing 757 series have?
3
Which avionics suite does the 757 use?
6
Why is the Boeing 757 undercarriage so high?
3
Why didn’t the 757 have manual-reversion capability?
4
What would be the impact of replacing the engines on the 737 MAX, not just reworking MCAS?
17
Why aren't 757 scimitar winglets flush with the ailerons?