Why is there still an Air Berlin branded plane operating as of Sep 5th, 2018?

Yesterday, I flew from TXL and was quite surprised to see this during taxi: 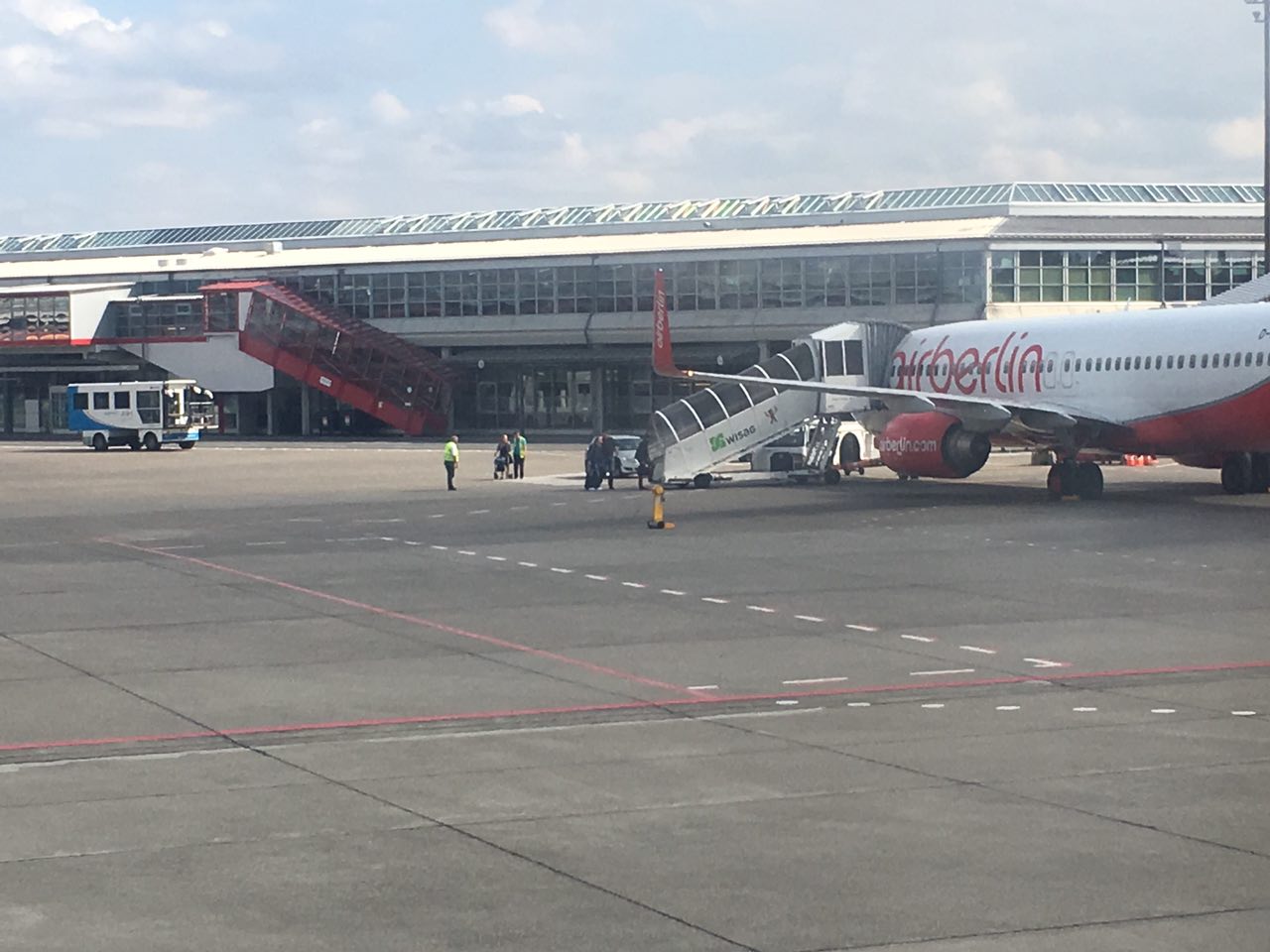 It very much looks like people boarding an Air Berlin flight, an airline that supposedly does not exist any more. Local time was 12:20pm. What happened here? Did some subsidiary survive the bankruptcy? Did someone buy the brand rights? Did they just not find the time to rebrand all the sold planes (in almost a year)?

Since requested in comments: I do have another shot further to the right. Zooming in seems to reveal that the registration number is D-ABKM (or D-ABKW?) 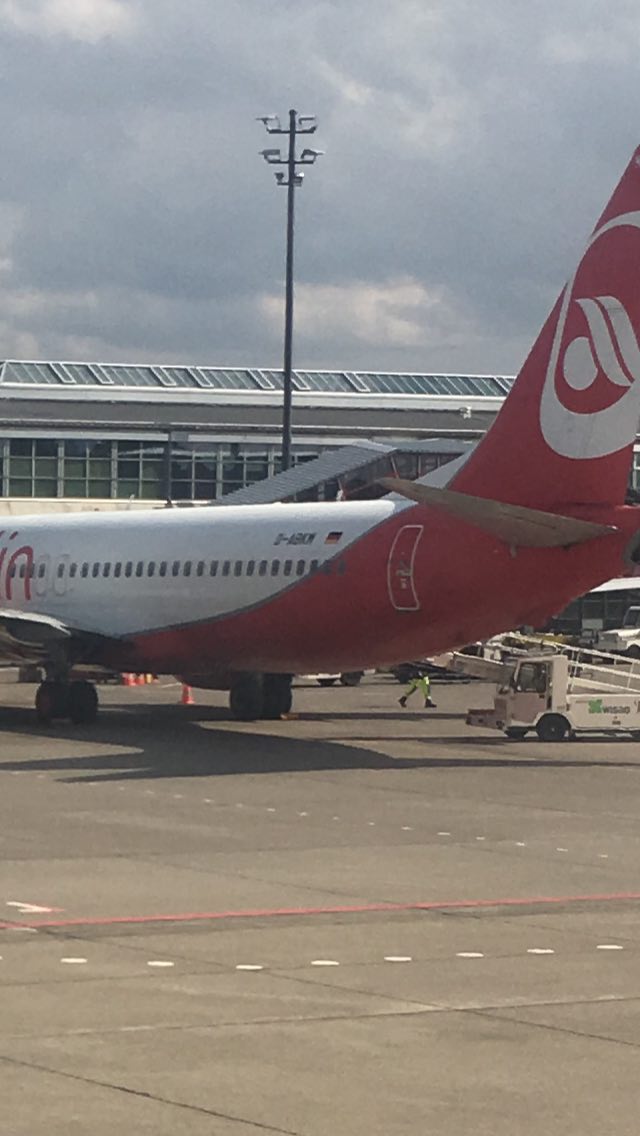 Paintshops have been very busy in the past year. So getting a slot to repaint an airplane is not that easy. In addition, apart from the fact that the livery is not the one of the owner, the plane is perfectly fine. And while applying a new paint scheme the airplane is not earning money.

What airlines do is, repainting the planes when a longer technical check is due anyways.

According to this page on Flightaware, the aircraft "D-ABKM" has been operating in and out of Berlin Tegel Airport (TXL) under the airline "Eurowings". We can therefore deduce that either Air Berlin sold the aircraft to Eurowings, or, sold it to an aircraft leasing company or simply terminated the lease and Eurowings leased the aircraft.

As for why it is still in Air Berlin livery, the other answer said it all - the operating airline considered it cheaper to fly it as it is than repainting it.

2
If an airline purchases an aircraft, do they have to/feel compelled to change the livery?