What is the role of an intermediate fix? 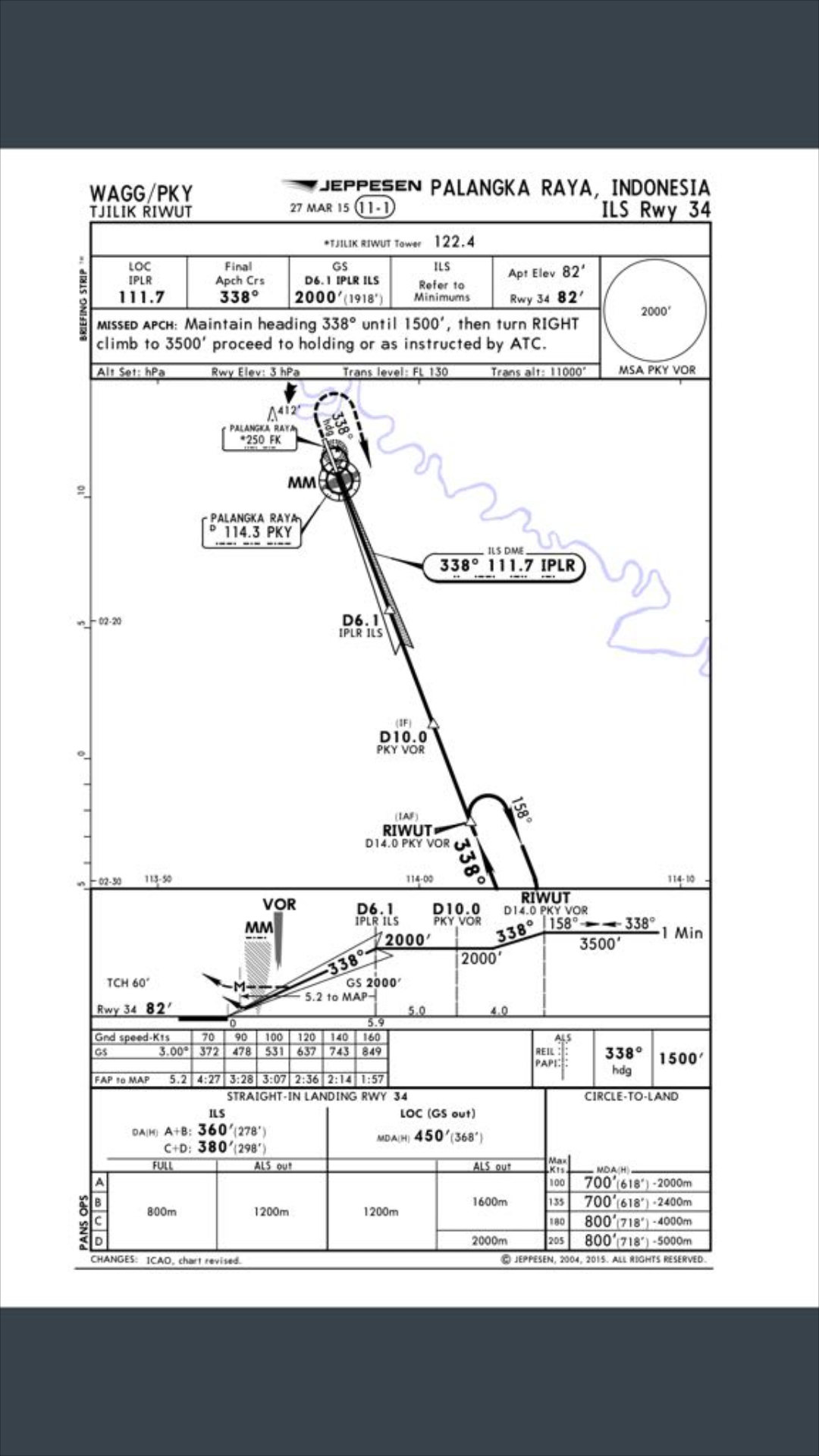 The Pilot/Controller Glossary can shed some light on your question.

The GPS approach is the clearest example of an Intermediate Approach Fix.

IF/IAWP− Intermediate Fix/Initial Approach Way- point. The waypoint where the final approach course of a T approach meets the crossbar of the T. When designated (in conjunction with a TAA) this waypoint will be used as an IAWP when approaching the airport from certain directions, and as an IFWP when beginning the approach from another IAWP.

The Instrument Flying Handbook warns that, “Randomly joining an approach at an intermediate fix does not ensure terrain clearance."

On other approaches, there may not be an intermediate fix, but the segment is defined as follows:

The Instrument Flying Handbook also talks about intermediate fixes where there is sometimes a charted Intermediate Fix:

When a teardrop procedure turn is depicted and a course reversal is required, unless otherwise authorized by ATC, this type of procedure must be executed. [Figure 1-15] The teardrop procedure consists of departure from an IAF on the published outbound course followed by a turn toward and intercepting the inbound course at or prior to the intermediate fix or point. Its purpose is to permit an aircraft to reverse direction and lose considerable altitude within reasonably limited airspace. Where no fix is available to mark the beginning of the intermediate segment, it shall be assumed to commence at a point 10 NM prior to the FAF. When the facility is located on the airport, an aircraft is considered to be on final approach upon completion of the penetration turn. However, the final approach segment begins on the final approach course 10 NM from the facility.

Holding in Lieu of Procedure Turn

In addition to all the elements in JScarry's excellent answer, intermediate fixes can also be used to step down altitudes, such as during the ILS 10C at Chicago O'Hare. 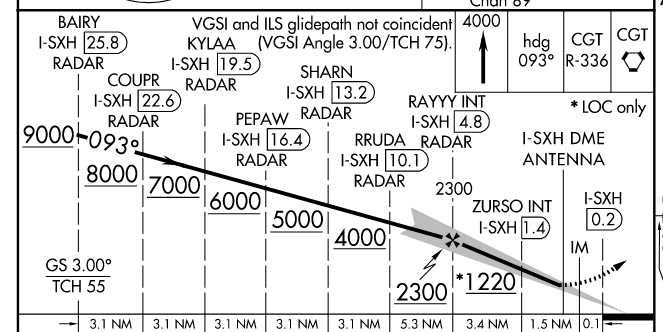 Not the answer you're looking for? Browse other questions tagged instrument-flight-rules aeronautical-charts or ask your own question.

5
Can IAF and IF be in the same spot?

9
What is the official FAA definition of the term enroute?
10
How to start an approach in IMC loss of communication under IFR?
10
In what portion a non-GPS approach, can a pilot legally fly with GPS as primary navigational resource?
10
What's a metering fix?
1
How can I find a final approach fix (FAF)?
5
Can IAF and IF be in the same spot?
1
When does an instrument approach “begin” per §135.225(a)
4
Why and how would I land straight-in from a circle-to-land approach?
7
When can I start an approach if I lose comms and my clearance limit is not an initial approach fix?
8
Instrument Approaches which do not have a FAF