Is this type of wing design structurally sound? [closed]

Is the simple wings frame(spar,ribs)of this maxair hummer structurally sound? I am asking because I'm considering using thesame wing design on my homebuilt ultralight. 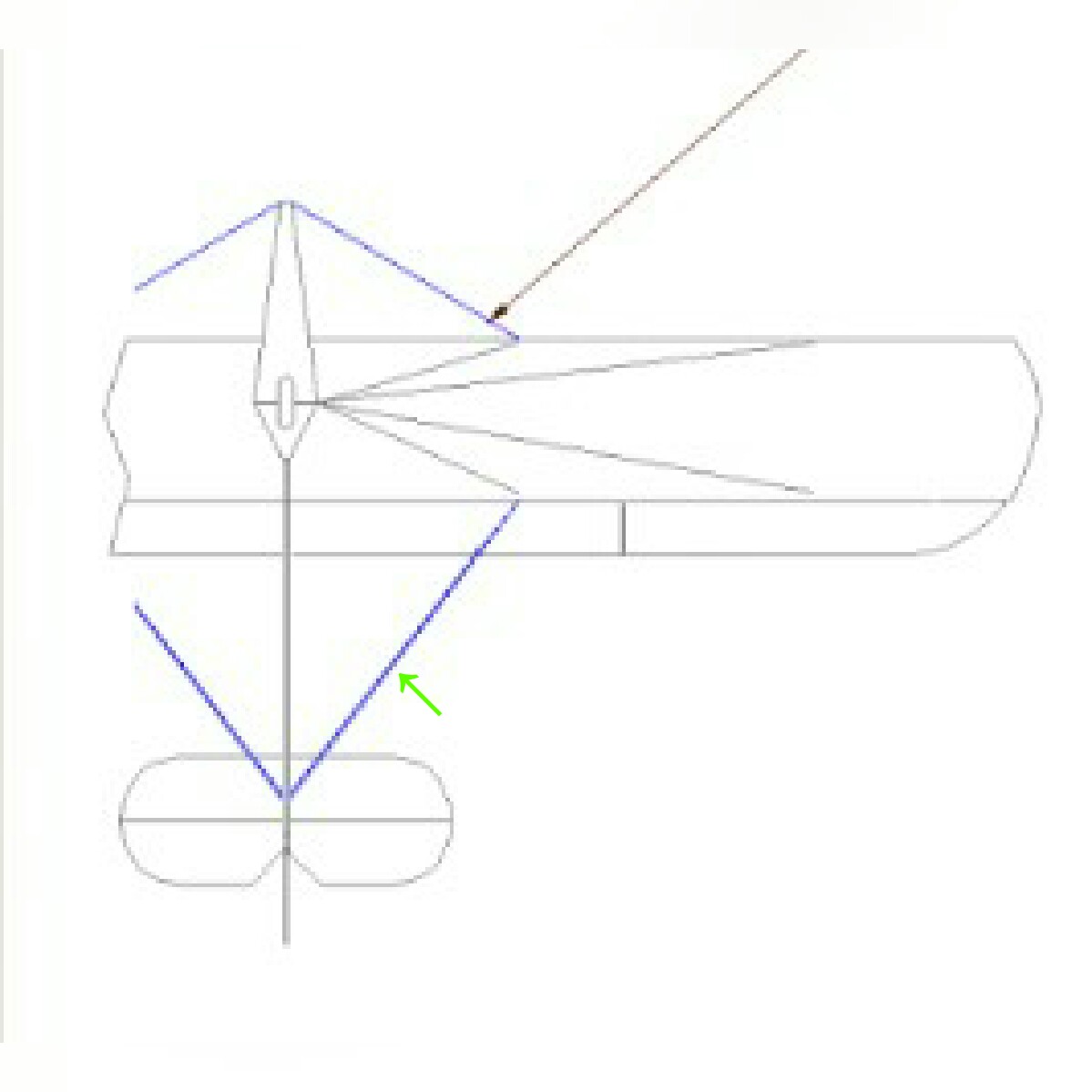 The simple answer is yes. There are many examples of working tube and fabric aircraft, both ultralights and larger designs, that make use of wing designs similar to your example.

The more complex answer is that it depends on a lot of things:

I don't want to discourage you from designing and building your own aircraft--one of the most exciting things about ultralights is how accessible they are to people with little or no formal training. Before you build and fly though, you should either learn how to determine the safety of a wing design using analytical methods, or stick to copying proven designs exactly.

Not the answer you're looking for? Browse other questions tagged ultralight or ask your own question.

2
Should I add balloons in my Ultralight wing to help it float if I land in the water?
1
What is the purpose of this span wise “false spar” on Affordaplane wings?
3
For slow-flying ultralights, how would a delta wing compare to a biplane layout of equal wing area?
5
Positions of drag wires in a bay
8
Why is the tail group of virtually every airplane swept instead of straight?
2
Where is the compression on a compression strut in a tube and fabric airplane coming from?
3
Is there any legal way to fly an inline twin-engine aircraft with a single-engine certificate?
2
How to select and electric propulsion system for my experimental Ultralight?
1
Do hours flying “advanced ultralight” aircraft contribute towards your license in Canada?