What factors govern the placement of a helicopter's tail rotor (left or right)?

An image search for 'helicopter' indicates that there isn't a consensus on whether to place the tail rotor to the left or the right of the tail boom, although I'm believe there may be a bias for left.

There never seems to have been a consensus: taking two popular early helicopter designs, the Bell 47 has its rotor on the right; the Hughes 269 on the left. 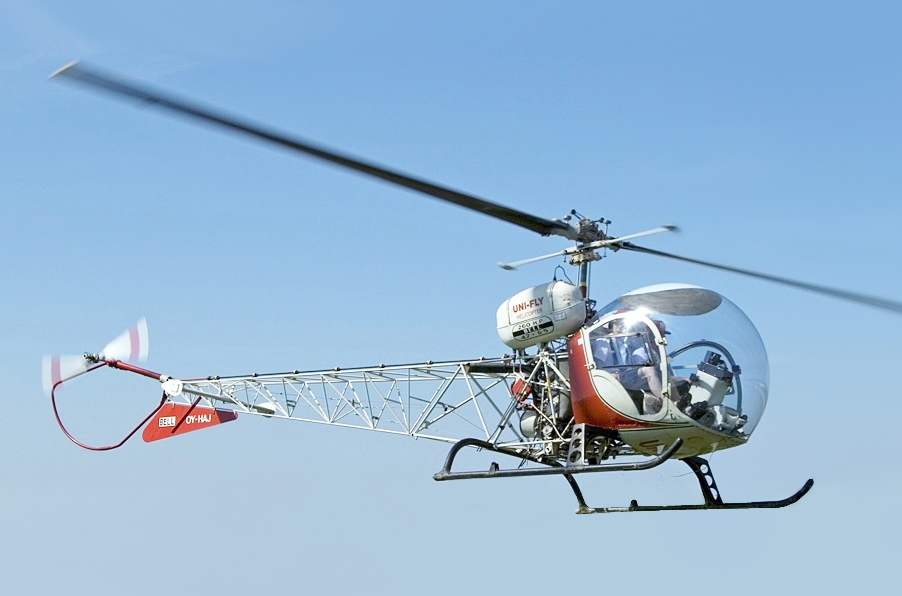 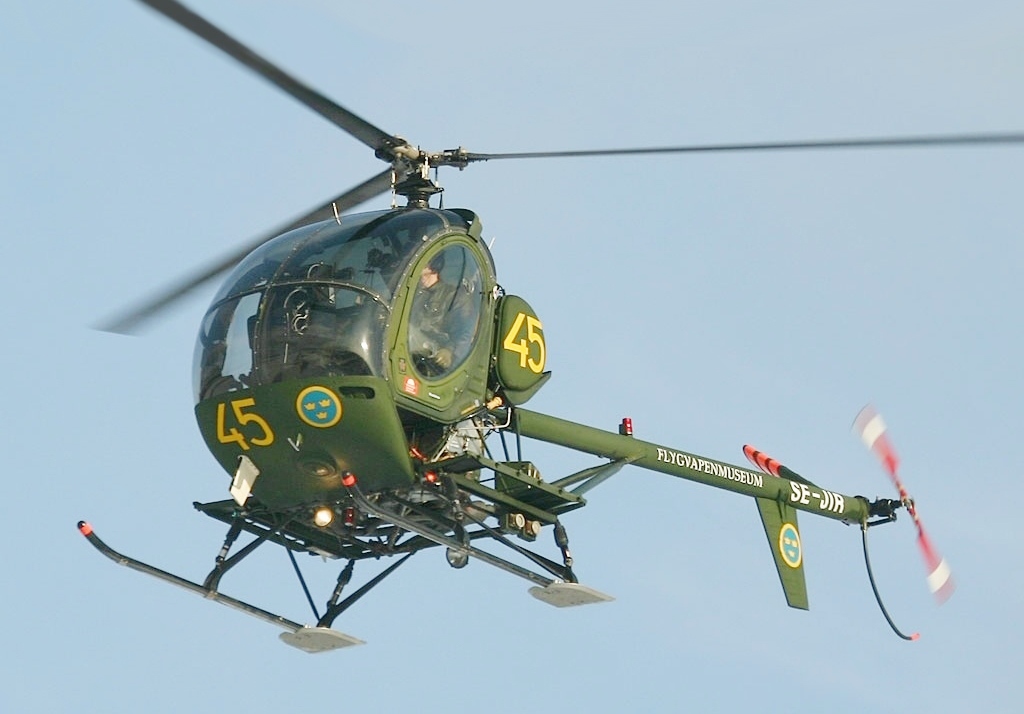 There are many left/right conventions in aviation, e.g. where the pilot sits, which side the passengers exit etc. So the question is, what governs the choice, and would it be beneficial if a 'right' side was generally agreed on?

It's hard to say the design rational used for all helicopter manufacturers. Push vs pull doesn't seem to be very important.

One example is the Bell UH-1 Huey (Left side Pull). When Bell modified the design for civilian use 205, 212, 412, 214, they put the TR on the (RH side Push). When asked about the reasoning for the original Huey/205 change, Bell engineers explained that they found better TR effectiveness with rotation of forward blade climbing, as the interaction with wake and vortices of the main rotor was more favorable in this configuration.

Now look at the AH-1 Cobra Gunship variants. Bell switched sides at least twice. Left on early models, switched to right on later 2 blade models (AH-1W). Back to Left side for the 4 blade AH-1Z. While on opposite sides, the AH-1W and AH-1Z are both forward blade climbing.

Location of the tail rotor is the result of mainly:

Ray Prouty (In Helicopter Performance, Stability and Control) has this to say about pusher/puller:

The tail rotor can be installed either as a pusher or as a tractor.Test results...show that the pusher is more efficient since it is less interfered with by the vertical fin. Nevertheless, there may be reasons for using the tractor installation. For example, on the Sikorsky UH-60, the designers decided to tilt the tail rotor shaft to take advantage of a vertical component of tail rotor thrust. To obtain adequate clearances as a pusher, the tail rotor shaft would have had to be very long. As a tractor, the installation was much lighter and compact. 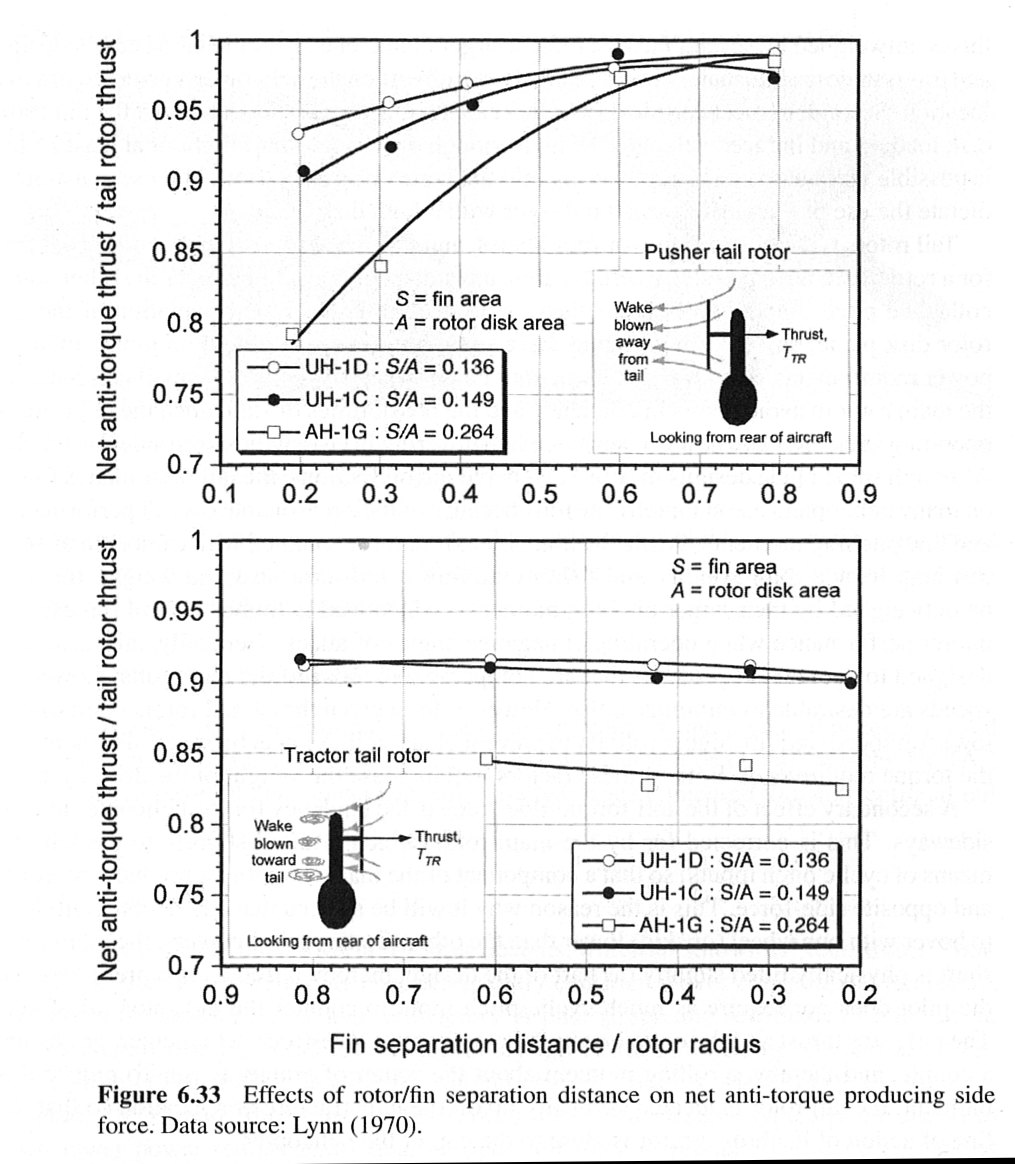 Data on the effects of pusher/puller can be found in Leishman (Principles of Helicopter Aerodynamics), showing that the interference effect is most beneficial if the obstruction is not in the high energy flow. It also shows that with USA helicopters, the pusher is on the left side and the tractor on the right. For European helicopters this is the other way around since the main rotor turns the other way.

The two helicopters in the OP have no vertical fin, and then the decision is basically arbitrary.

Not the answer you're looking for? Browse other questions tagged aircraft-design helicopter tail-rotor or ask your own question.

7
What is the relation between a helicopter's length and rotor diameter?
30
If a helicopter's tail rotor fails, is it possible to perform an emergency landing?
36
Helicopters: why hasn't NOTAR been more popular?
16
What are the benefits of a non-orthogonal (scissor) tail-rotor?
30
Why is the UH-60 tail rotor canted?
6
How much force does a helicopter's tail rotor counteract?
0
Are there any helicopters with tail rotors where slip-skid ball may be centered even when fuselage is streamlined to the airflow in cruising flight?
3
On the Ka-50 coaxial helicopter, why does the bottom rotor flap up on the right side instead of in front during forward flight?