What is a 5 Tube System?

I've been going over the new Master Minimum Equipment List (MMEL) for Textron Aviation Model 500 Series Citations and on page 70 an Electronic Flight Information System (EFIS) 5 or 3 Tube System is mentioned but I can't find any information or pictures of it online.

Look for the Honeywell Primus 1000 System.

Early systems were 5 tube - an EADI and EHSI for each crew plus an MFD (Nav/Wx display) as shown below: 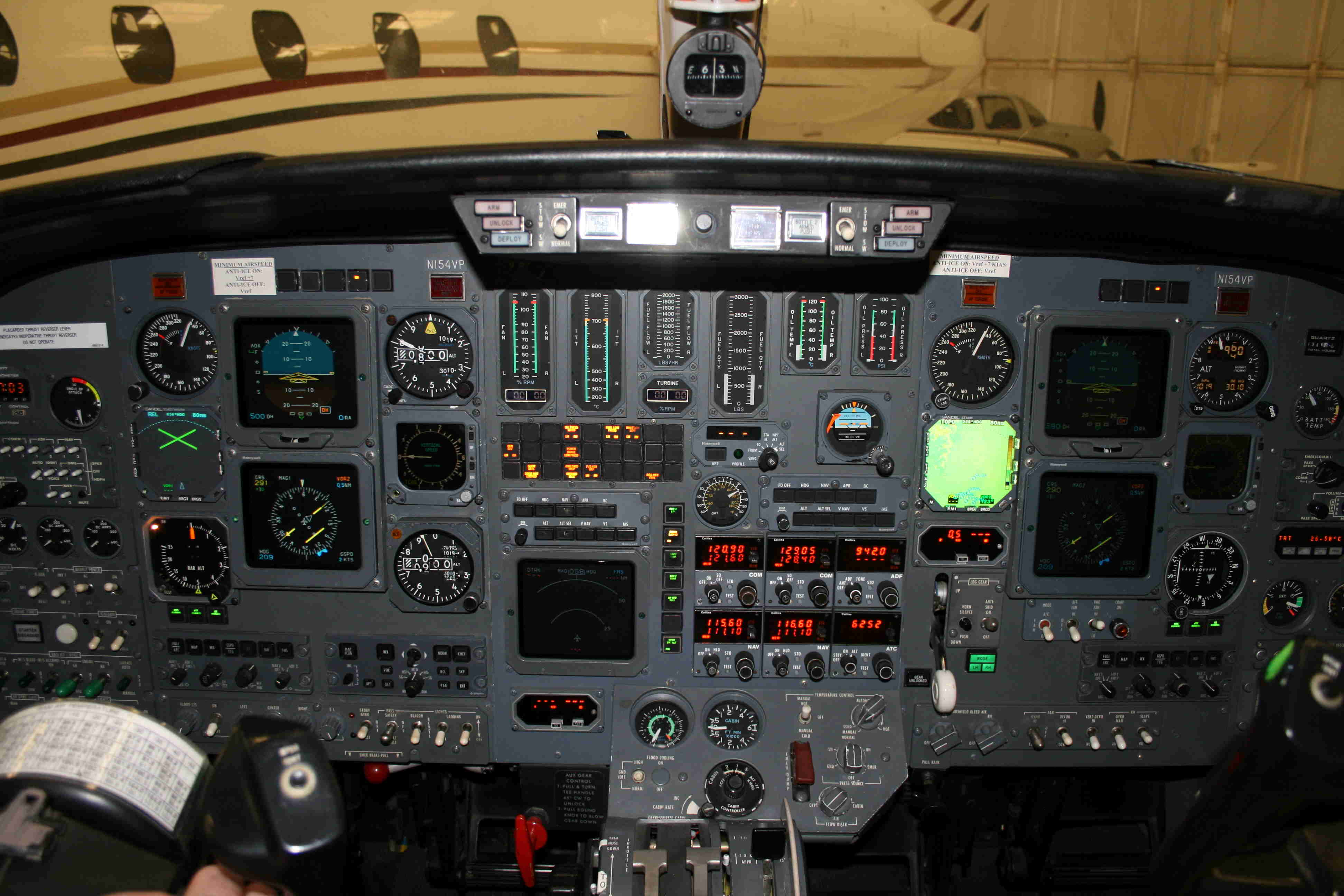 Later ones were 3 tube - 1 PFD on each side plus the MFD as shown below: 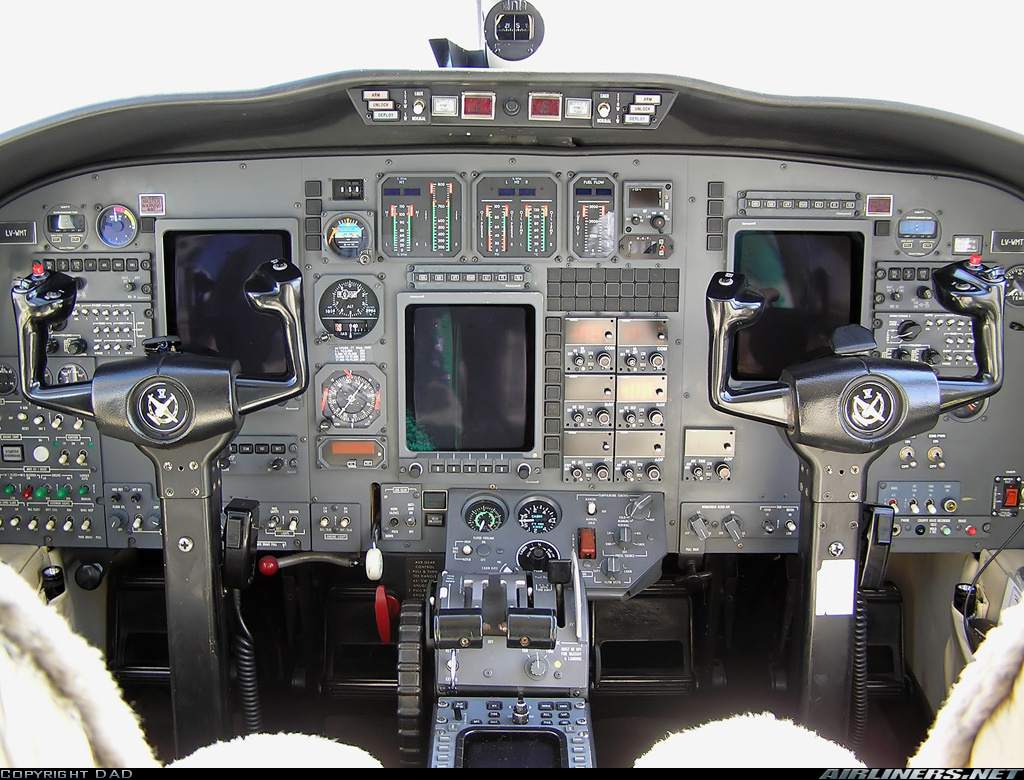 Section 34 Navigation does allow for functional portions of the displays to be inop.

If you look at the document you link, you'll see that the 5/3 Tube systems are not EFIS, but "Symbol generators for EFIS": 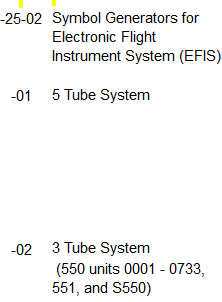 Looking for "Symbol generator for EFIS" I find the following:

A Symbol Generator (SG) is the device that receives the data from the airframe sensors and serves as the television transmitting station by processing the data for appropriate viewing.

Aircraft with a five-tube EFIS will typically have three Symbol Generators. One will operate the pilot's EADI and EHSI, a second will perform a similar function for the co-pilot's information. The third Symbol Generator provides for the MFD. In the event of a system malfunction, a method of electronic substitution is frequently included. This enhances troubleshooting the system by supplying a second data source to the flight deck displays.

This leads me to believe that "tube" is short for "cathode ray tube".

Not the answer you're looking for? Browse other questions tagged faa-regulations equipment glass-cockpit mel or ask your own question.

4
Where Can I Find the Master Minimum Equipment List for the A320 Series (UK / EUR)?
17
How does the Guardian counter-MANPADS system work?
3
What regulations govern the quality management system for producers of aircraft components?
5
What is the power source of the clock in glass cockpits?
1
What is a Ground Power Dispatch Switch?
2
Does the 2020 ADS-B -Out requirement apply to aircraft with only a wind-driven generator (electrical system)?
3
Why is IGN SYSTEM A FAULT dispatch a NO GO on the A320 for ETOPS?
7
What is meant by a “pressure system” in FAR 91.205?