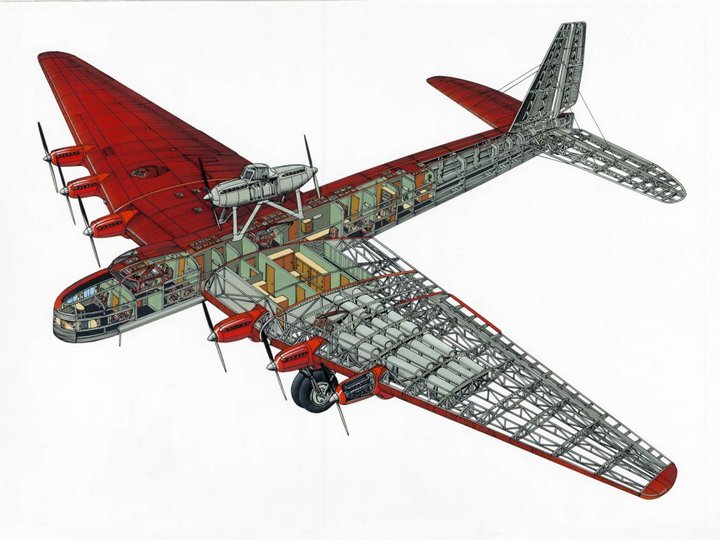 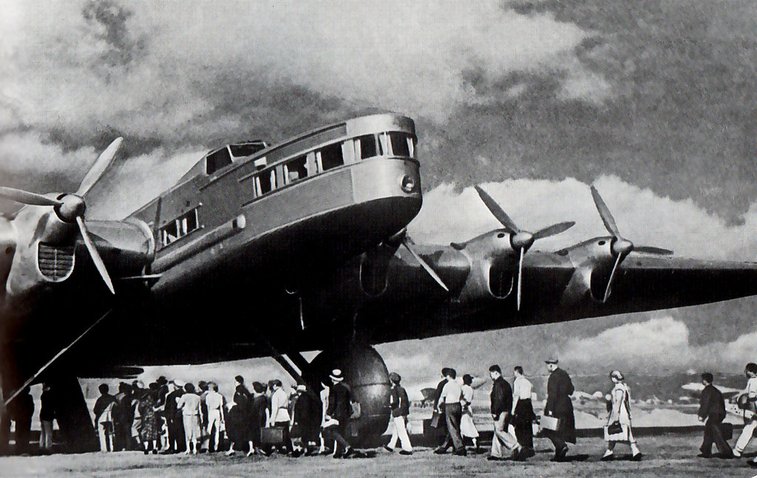 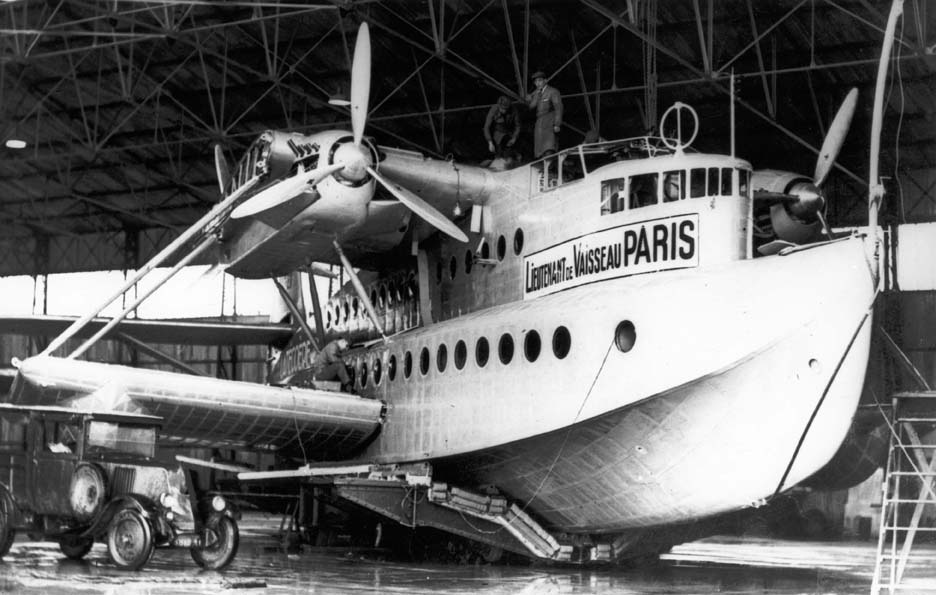 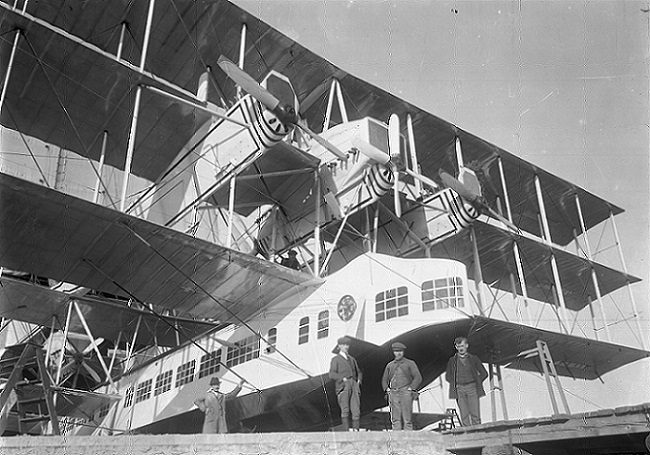 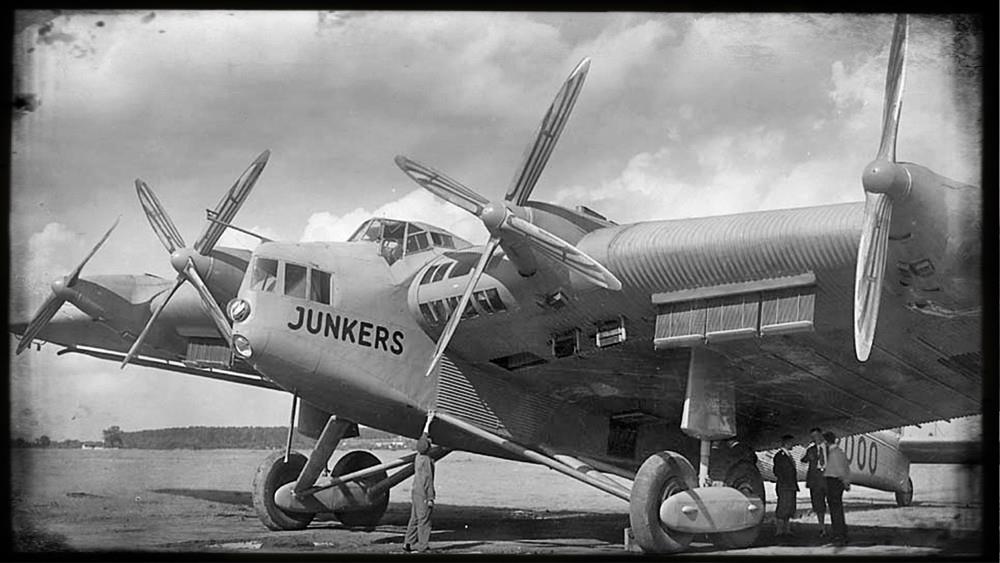 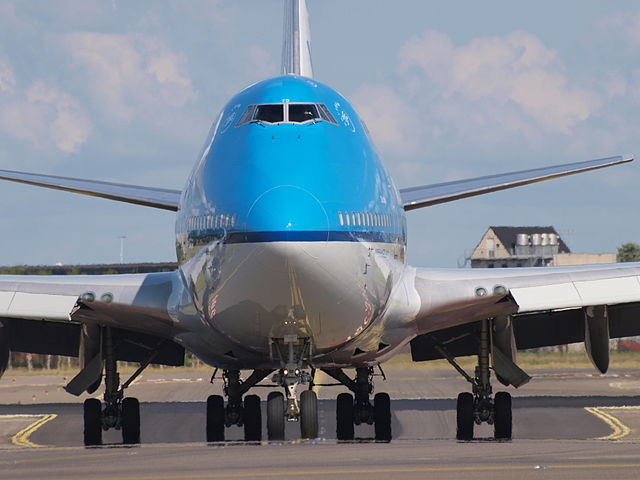 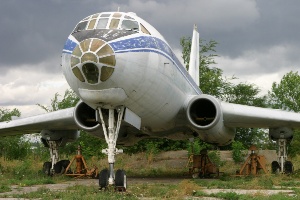 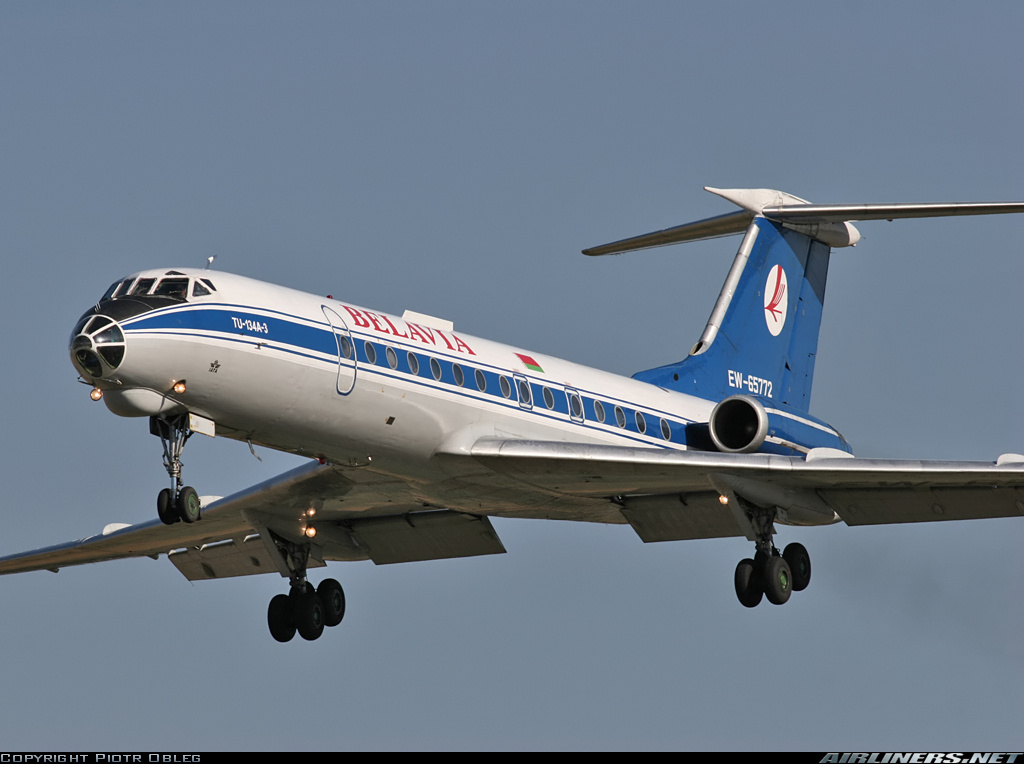 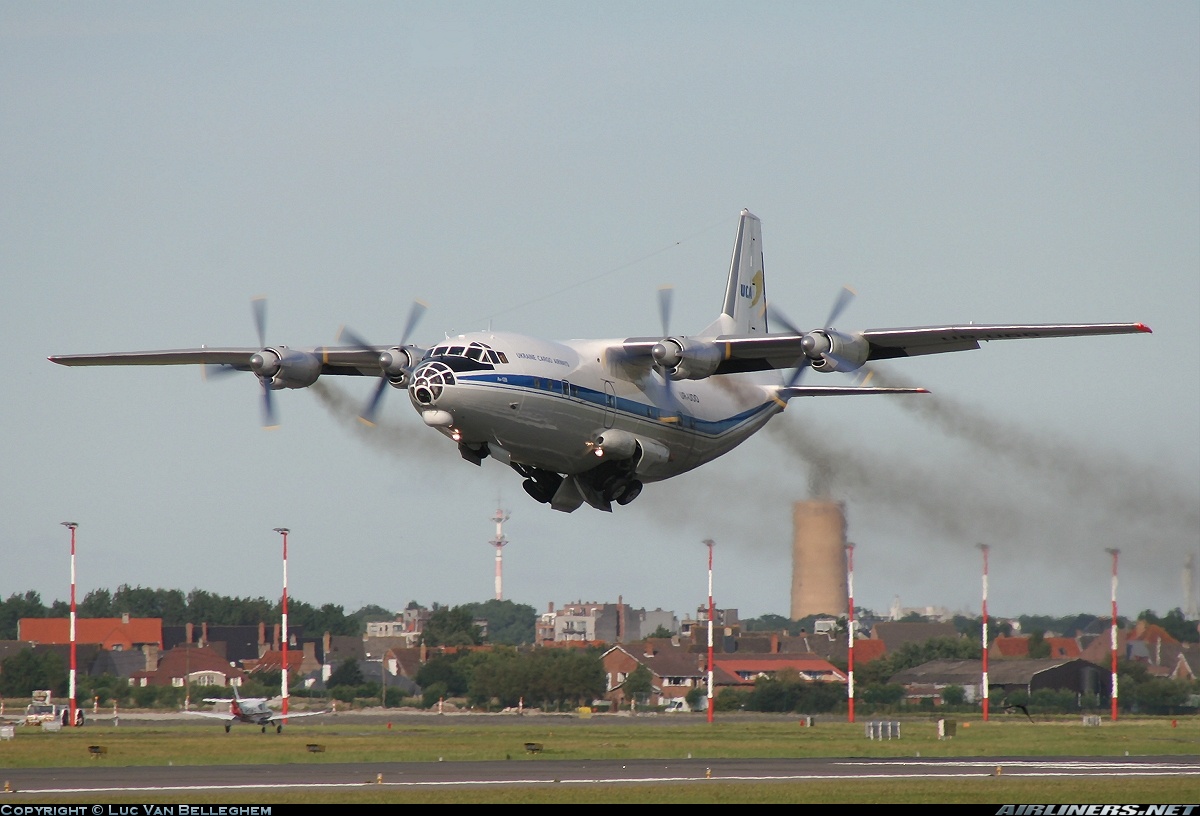 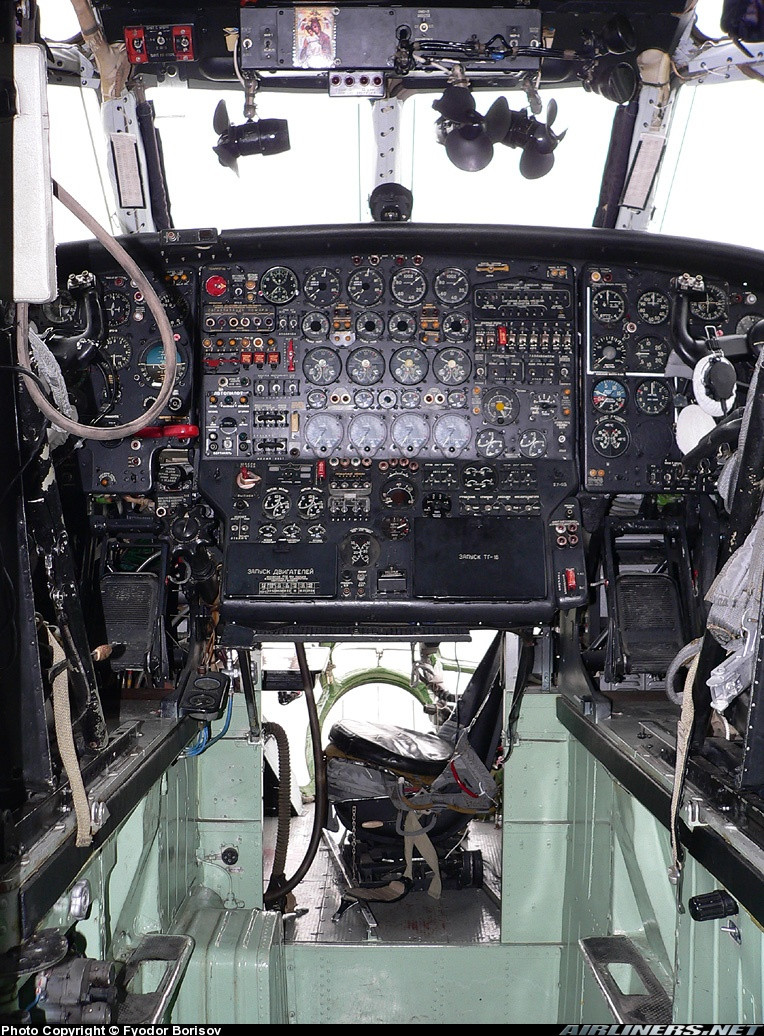 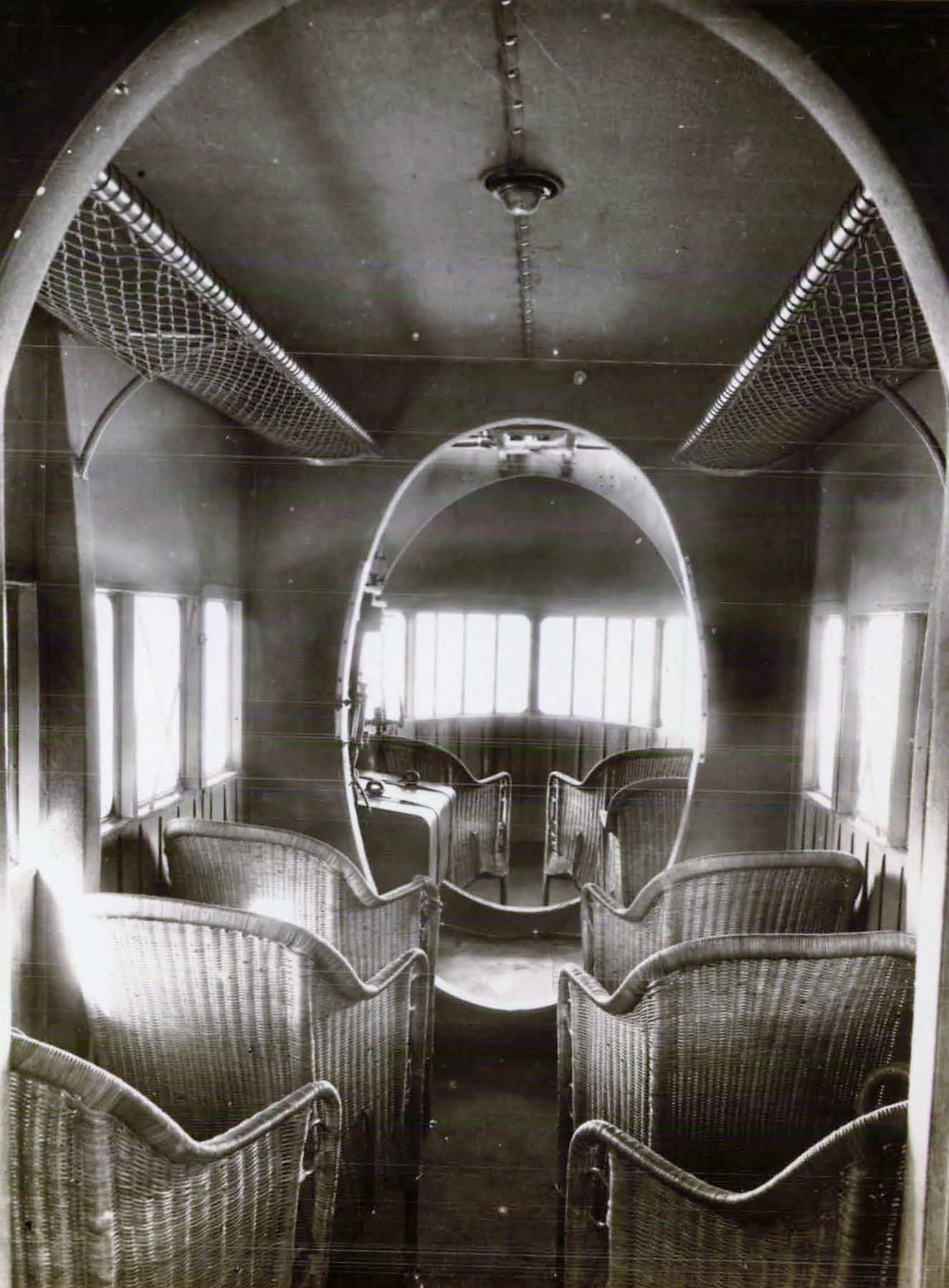 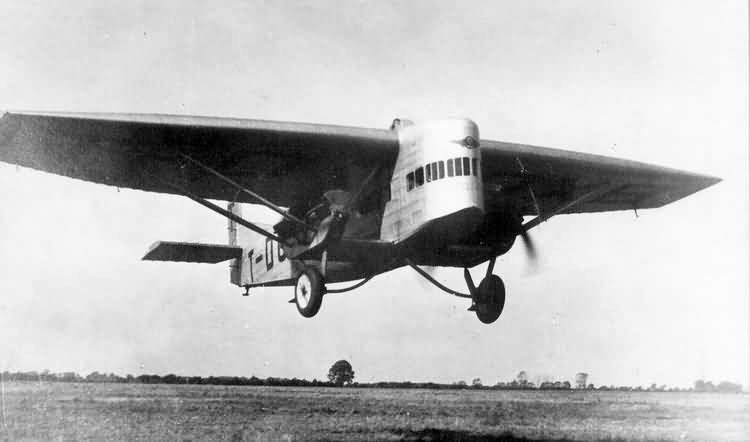 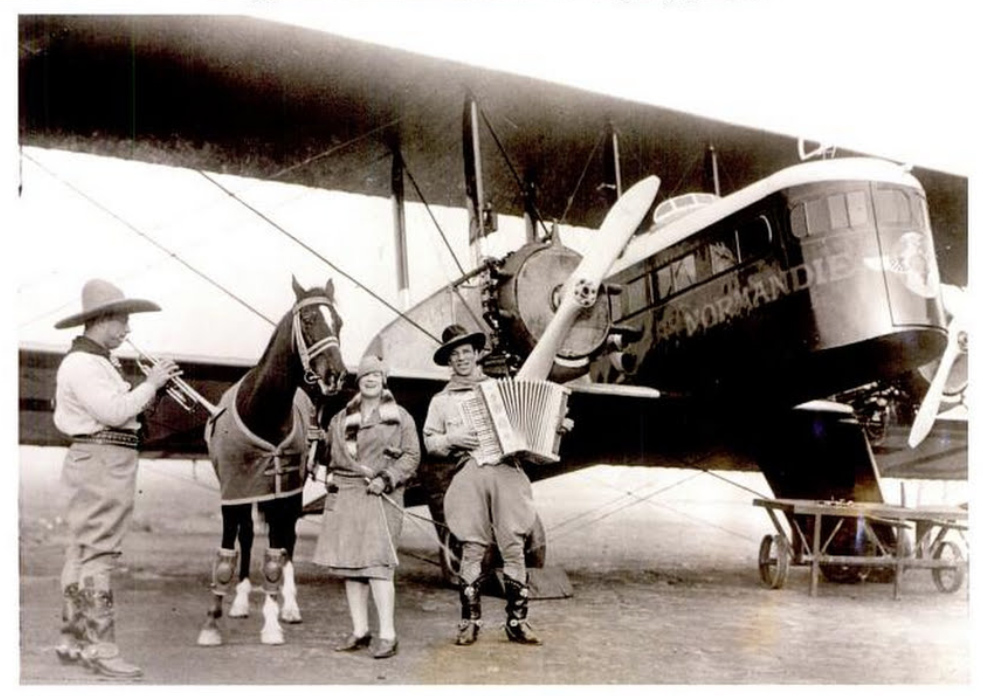 33
Why does the A380 not have front windows on the top floor?
11
Is the "glass nose" Tu-134 design for easier conversion to military use?