Are there any aircraft with powered landing gear?

My student asked me a question this morning. It was:

I assume the answer is no for reasons of weight, complexity, and so on, but it's dangerous to say never. Are there in fact any airplanes that fit her description?

Edits in response to comments:

WheelTug makes an addon motor for a nose wheel. This is a demo of the unit being developed for a B737. They intend to lease it to airlines. It works well under most circumstances, but has difficulty on icy aprons and the aircraft would need a pushback so it could taxi using its engines. The terms of the lease would financially compensate. They have "reservations" for 1100 units from two dozen airlines. 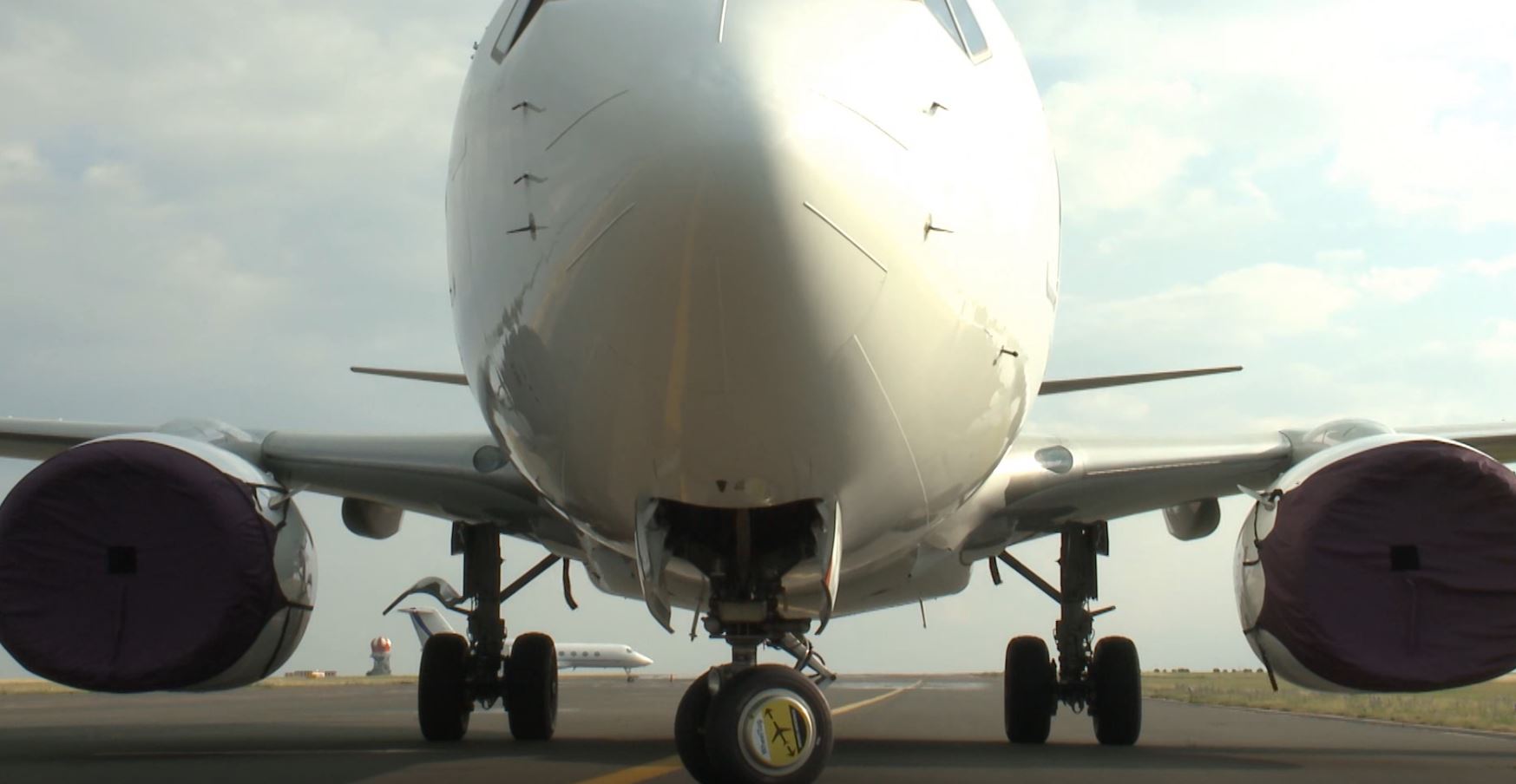 There are a number of financial considerations, such as cost to carry the weight of the unit. Here is a presentation of their business case. They claim direct cost savings similar in value to installation of winglets, and time savings value twice as great as replacing a current generation 737/320 with a Max/Neo. 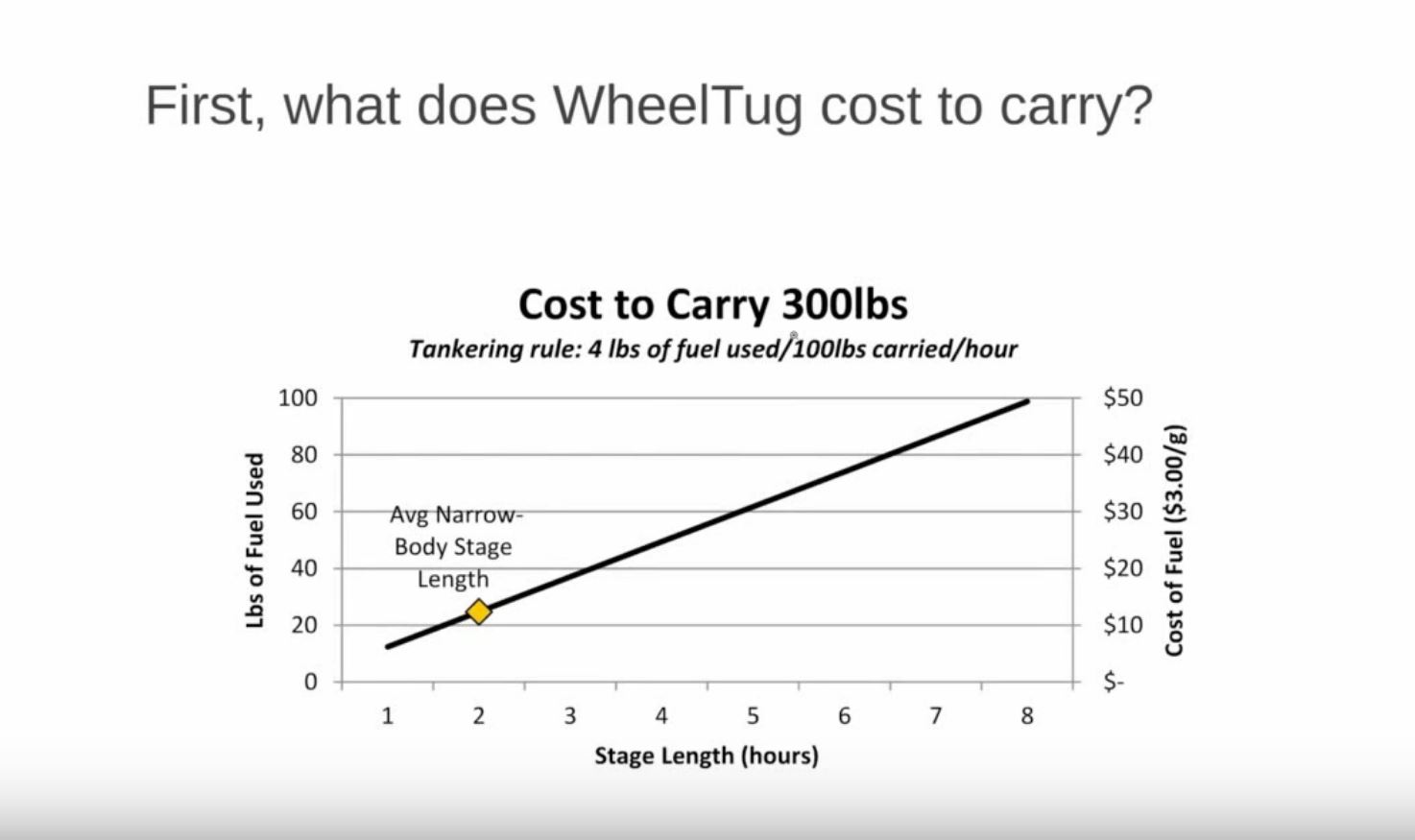 Safran also had a joint venture to develop a similar unit for aircraft maingear, but that is no longer being pursued. I don't know of any OEM that offers this kind of capability on commercial aircraft.

Not the answer you're looking for? Browse other questions tagged aircraft-design landing-gear taxiing or ask your own question.

17
What is the cost savings of using electronic motors to taxi?