Why did my flight descend for landing then suddenly climb steeply and turn sharply?

I was flying on a Vueling flight (VLG6251) from Rome, Italy to Orly, France on the 31st of December 2017. During landing, my plane went to a really low altitude as if it was about to land but there was no airport! I mean it was really low, and all of the sudden the plane sped up as if was taking off and it went to really high altitude really fast, while sharply turning to the left! Then I saw the airport. I checked the flight history of that flight and there was no history of it doing that.

Any suggestions on what was happening?

According to data recorded on Flightradar24 and the Planefinder App, that particular flight did not go around; however the turn to final approach was flown at lower altitude than some other flights that day (this seems different but not necessarily uncommon or abnormal, and happened for unknown reasons that cannot be inferred from the data).

Screenshot from the app: 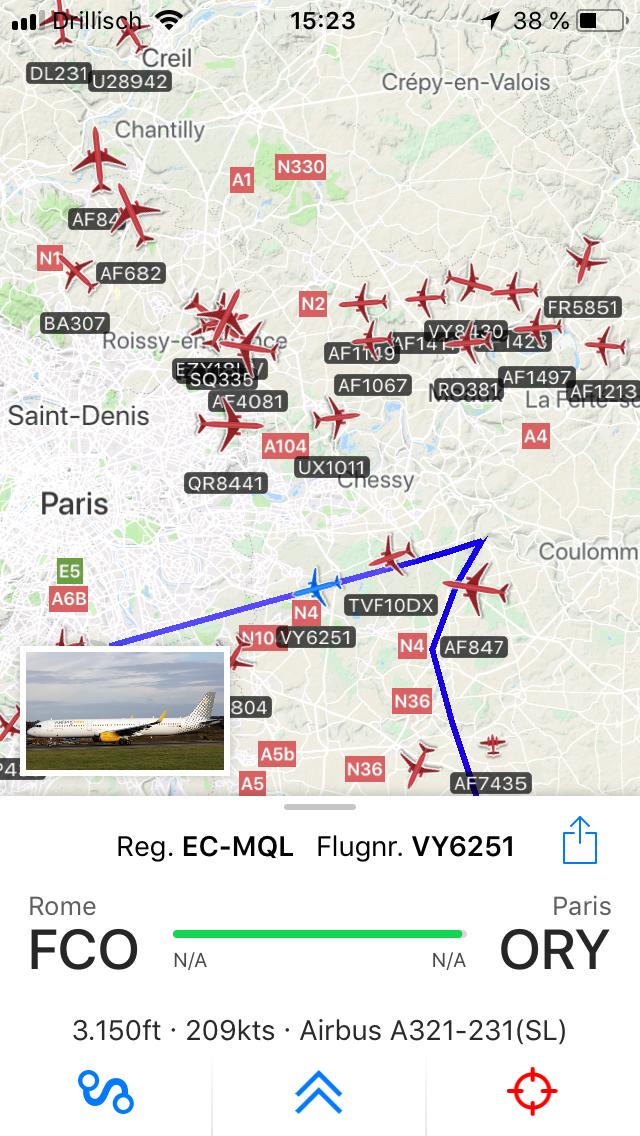 Not the answer you're looking for? Browse other questions tagged airliner landing flight-planning or ask your own question.

32
Why do airliners pitch up during cruise?
9
Was this Gulfstream way below the glideslope?
14
How do planes descend for landing?
4
What do I do with fuel, distance, and time to descend and climb, on nav log?
30
Why might an airliner fly a large U-turn before landing?
3
Did Biplane pilots turn off their engines before landing?
2
How likely is it that there is someone knowledgeable about piloting in a flight control room?