Has a micro-burst or wind shear caused fatalities on takeoff?

Have there been any airliner fatalities due to micro-bursts or wind shear on takeoff? 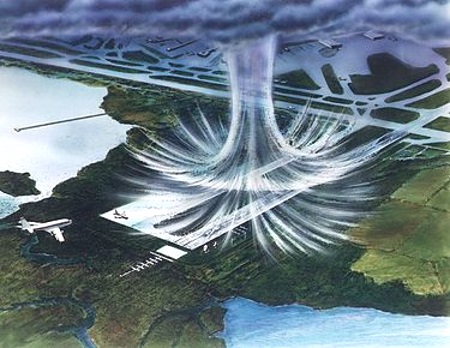 UPDATE: As a hobby, I have spent my life following aircraft accidents. At the outset of this question, I was unaware and doubted any such occurrences had happened. The answers have certainly been an eye opener and shows the breath of knowledge this group has.

One (of several) incidents that I remember was Pan Am Flight 759. It encountered windshear after takeoff from New Orleans' Moisant Airport July 9, 1982 and crashed, killing all aboard and several on the ground.

Not the answer you're looking for? Browse other questions tagged safety takeoff accident-statistics extreme-weather or ask your own question.

5
Has anyone compiled all the NTSB accident reports and broke down the percentages for cause of accident and fatalities?
5
What is the most critical takeoff shear margin condition for a Type IV anti-ice fluid?
2
How to calculate normal takeoff ground roll when the POH only has Short Field Takeoff tables?
10
Has an earthquake ever complicated or prevented a safe landing/takeoff?
7
Has a commercial jet airliner ever stalled on takeoff / at low-altitude?
13
Has a passenger's consumer electronic device ever actually caused a crash?
3
Has there ever been a two engine Air Carrier where both engines failed during the takeoff run resulting in an accident?
15
Are more fatalities in commercial aircraft accidents caused by pilot error than by automated features?