Is it possible to power a very small jet using batteries? [duplicate]

I have read a lot of answers on batteries powering large commercial jets, and how it won't work. However, for a small jet like the Honda jet, would it be possible for it to be powered completely by batteries?

On some scale, of course this works -- look up "EDF", Electric Ducted Fan R/C models of jet planes. For something the size of a Honda Jet, you still likely wouldn't get the performance (and certainly not the range) that you might desire. Go smaller, and something in the size range of a BD-5J/Acrojet, which originally flew on a very small engine, might support being converted to an EDF -- though the flight endurance would likely still be very short.

Is it possible to power a very small jet using batteries?

Yes, with some major provisos.

It is misleading to use the word "jet" because a jet engine requires combustion of hydrocarbon fuel to create heat to expand exhaust gasses to drive a compressor and produce direct thrust and/or to power a bypass fan. An electric powered aircraft engine would most likely just use electric power to directly drive a ducted fan. 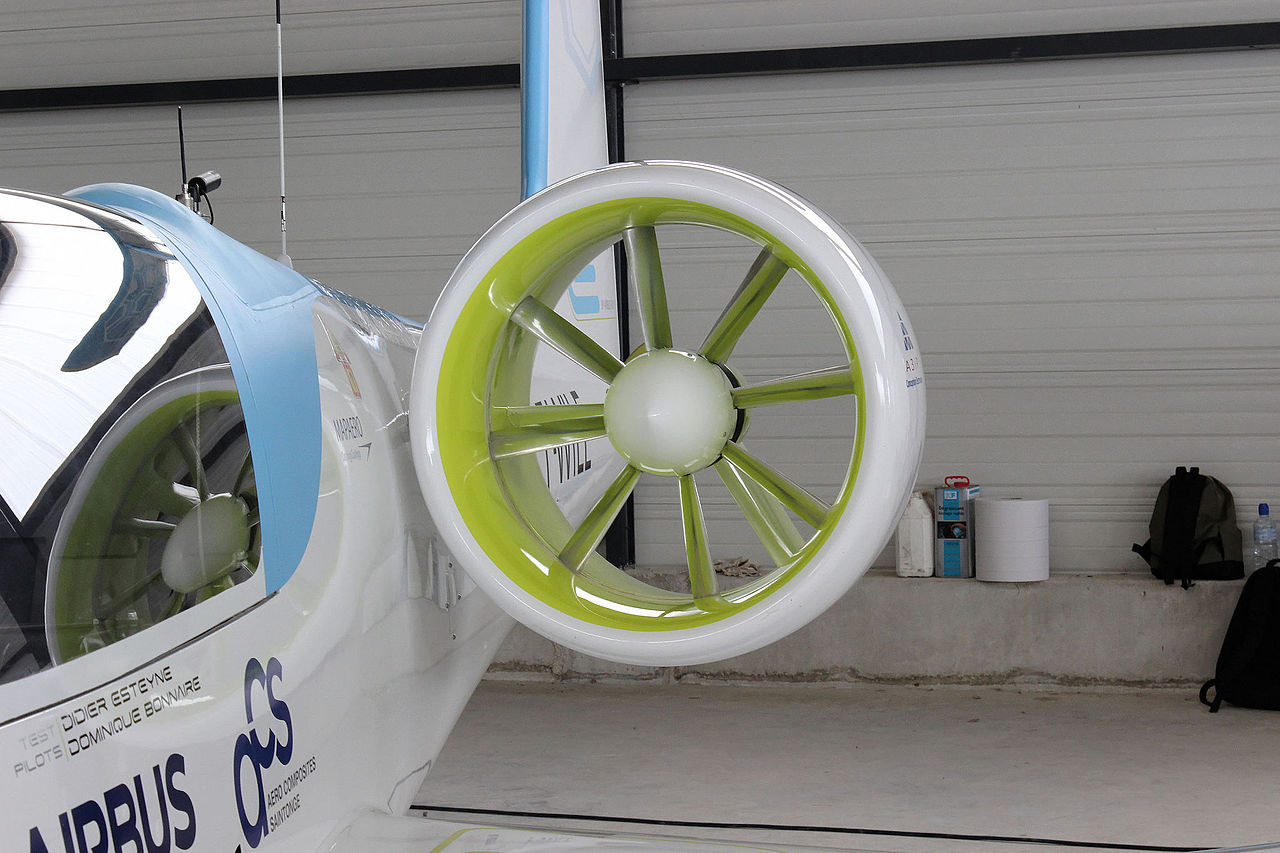 The Airbus E-Fan prototype first flew in 2014 and was the "first all-electric two-engine aircraft" to cross the English channel. I don't know what it's range was but assume it was very short. I think 2 hours was expected for later versions but the project seems to be cancelled.

By comparison aviation kerosene has an energy density of 46.36 MJ/kg 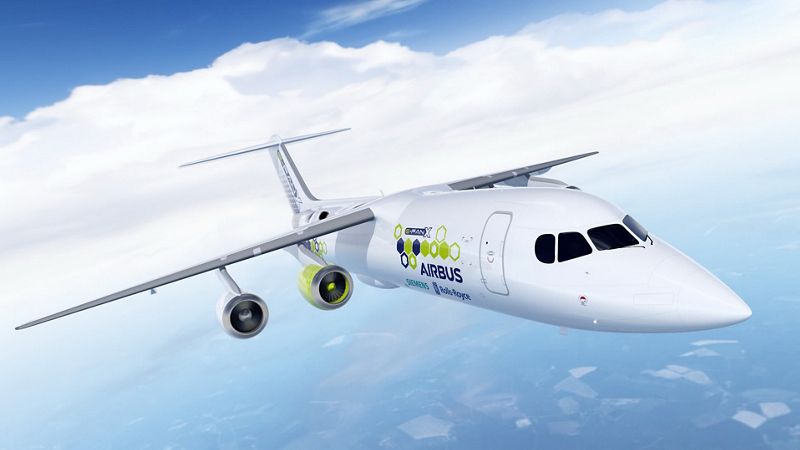 The E-Fan X hybrid-electric technology demonstrator is anticipated to fly in 2020 following a comprehensive ground test campaign, provisionally on a BAe 146 flying testbed, with one of the aircraft’s four gas turbine engines replaced by a two megawatt electric motor. Provisions will be made to replace a second gas turbine with an electric motor once system maturity has been proven.

This uses a two megawatt generator to power the ducted fan. So the power source, or more accurately energy reservoir, is hydrocarbon fuel, not batteries.

The purpose of this aircraft is to develop electric propulsion technology, it isn't a prototype passenger transport.

Not the answer you're looking for? Browse other questions tagged aircraft-design jet battery or ask your own question.

40
Could an electric engine provide the same performance as jet engines on current aircraft?

30
Why does flight training usually start with (unsafe?) propeller planes and not with (safer?) jets?
21
How does a fighter jet perform good and quick maneuvers with such small wings?
6
How is the center of mass controlled in planes with multiple tail engines?
14
How are naval jets moved around below the deck of a carrier?
2
On a small/micro jet engine, can the turbine blades and vanes be made out of ceramic?
1
How do you maximize an electric engine's thrust?
1
Is it possible to obtain an STC for single-pilot ops in a jet certified for two pilots?
17
Can a completely drained battery be recharged via ground power on an airliner like the B737?