Do military tactical transport flights provide seatbelts for all occupants?

In several movies I have watched recently, the temporary bench style seats of tactical transport aircraft such as the C-130 do not show seat-belts. I would not be surprised that some instances of seat belts would be ignored during times of war but let's limit this question to standard operations.

So, is it standard practice for transport aircraft such as the C-130 or Chinook helicopter during large personnel missions to provide all occupants with seat belts?

Every one I've been on has had them going back to the 70's. Here's a picture that clearly shows them: 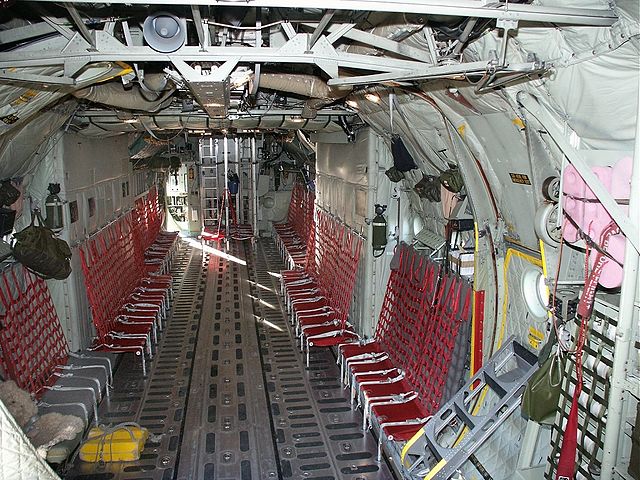 Not the answer you're looking for? Browse other questions tagged safety military helicopter passenger or ask your own question.

10
How can Ryanair offer flights for a penny?
6
For military helicopters, what is the typical fatigue life of the main rotor dynamic components?
6
What are the fatigue regulations in the US and Australia for military transport helicopters/rotorcraft?
1
What is the average number of daily flights for all types of aircraft in use worldwide?
2
Are fully electric helicopters suitable for military operations?
0
Military paintjobs matte for airshow also?
4
Is there evidence that inattention to Flight Attendant safety briefings increases risk to all occupants?