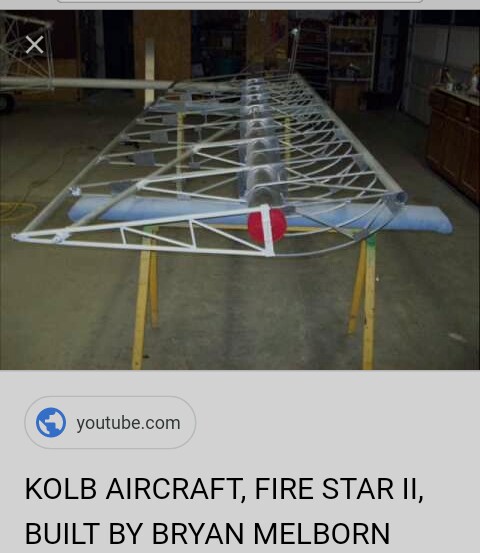 The wing in your picture has a tubular spar. In addition, smaller tubes are used at the leading and trailing edge, and one is running diagonally through the inner half to add in-plane bending stiffness.

Tubes have the same stiffness in all directions, so using a tube gives already some in-plane and torsional stiffness. For the outer part of the wing in your picture, this stiffness seems to be sufficient to not use drag or anti-drag wires. Since loads accumulate from tip to root, the root has the highest loading, and here a bracing tube is added in the inner wing so in-plane stiffness and strength are sufficient. I expect that this wing also uses bracing for the out-of-plane loads, and I checked with the manufacturer's home page: Yes, it does. 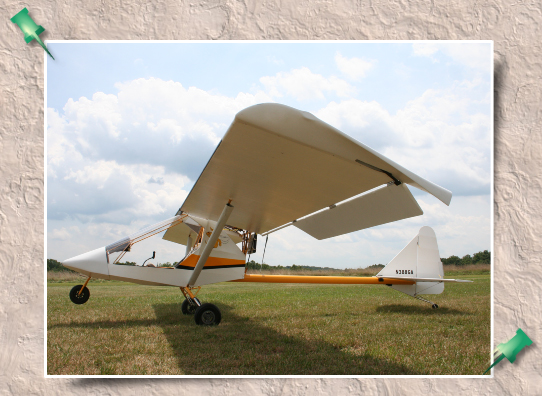 The ribs are supplemented by half ribs placed between the full ribs, so the forward part of the airfoil, where more aero loads and more curvature require more support, is adequately shaped and strengthened. The ribs themselves seem also to be made from rather thin tubes, and this being a rectangular wing, need only a single jig to be manufactured. An N-type truss allows the ribs to transmit shear to the spar.

In all, this is a very efficient and pragmatic wing design. There is nothing missing (well, except for the fabric covering, of course)

Not the answer you're looking for? Browse other questions tagged wing general-aviation ultralight airplane or ask your own question.

6
What is the purpose of drag and anti drag wires?
2
Strut braced or wire braced airplane wings?
4
How to calculate the shear centre of a wing?
1
Forces that wing attach fittings must transfer to fuselage?
5
Positions of drag wires in a bay
2
How much lift does the wing attach fitting actually carry?
8
Lift distribution on biplanes
2
Where is the compression on a compression strut in a tube and fabric airplane coming from?
6
What's the wisdom of attaching an aircraft lift strut to a wing spar utilizing a single eye bolt vs the common two plate or strap method?