Why do the A220 cockpit seats have a cutout?

Why do cockpit seats on the A220 have a cutout on the bottom cushion? The answers to Aircraft pilot's seats: what is the notch for? explain that these cutouts allow for easier maneuverability of the yoke. However, this A220 cockpit has no yoke. Why does this cockpit have the cutout? 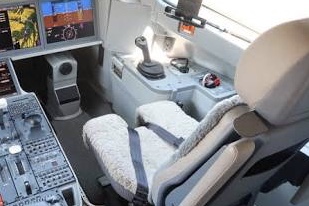 As we have seen in a previous question, the A220 is a re-branded Bombardier CSeries.

CRJs do have a yoke: 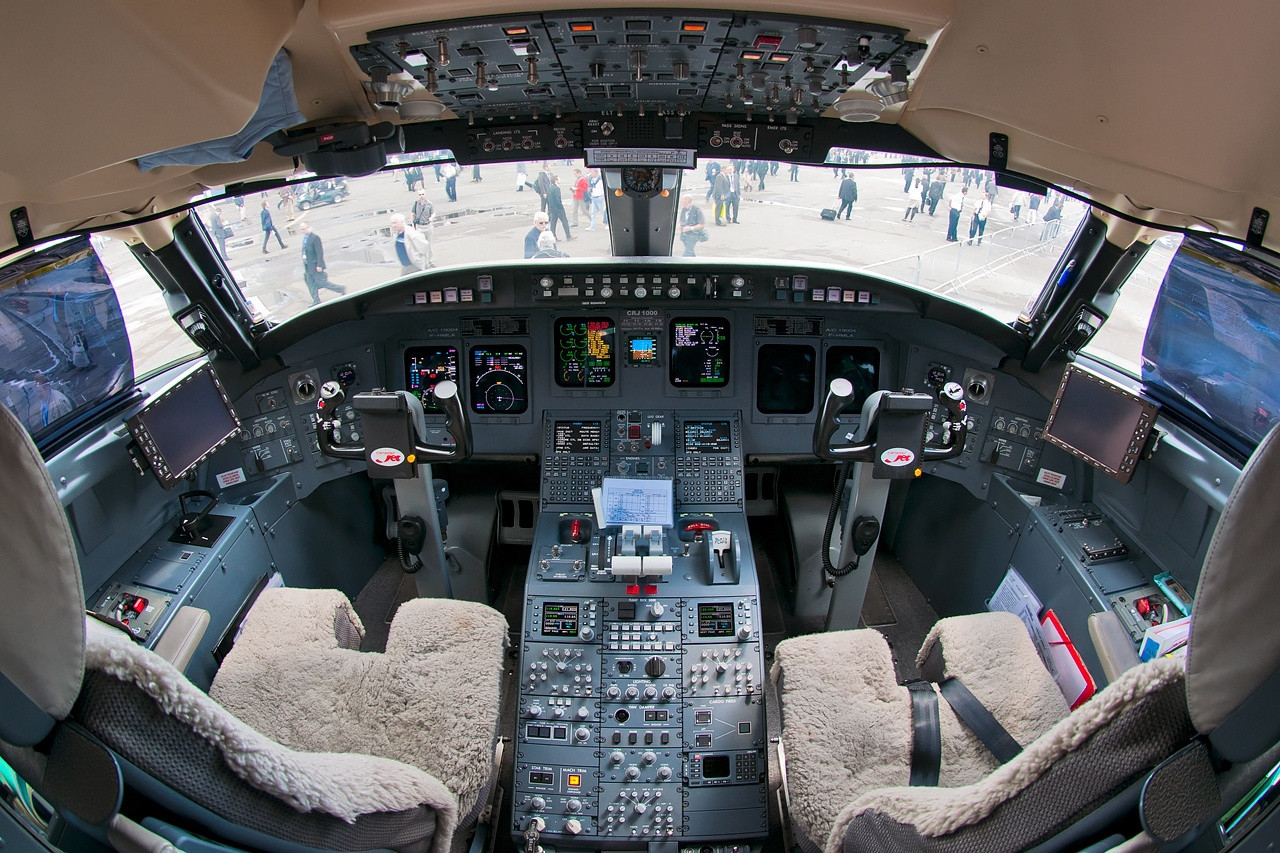 If you look closely, you'll notice that the seats look identical, indicating that Bombardier probably decided to cut on costs by simply re-using something they had already (and minimizing the parts they would have to support).

Moreover, this answer mentions the need to have the straps as close to the pilot as possible, and this is achieved with the notch. A redesign of the seats has probably been deemed not worthy of the costs.

23
Why don't we have yokes that look like steering wheels?
41
Why do flight control cables not slacken during the cold temperatures at cruise?
31
Why was a flight delayed because of a bird in the cockpit?
22
What is this cutout in the Spitfire cockpit glass?
5
Why do airlines require passengers to return to their allocated seats for landing?
9
What are these windows/portholes on the English Electric Canberra bomber?
1
Can the pilot stop airflow between cockpit and cabin?
6
Are there left seat qualifications specific to actual handling of the aircraft?
2
What is that sensor on the Airbus A220?