What is the average aerodynamic load on a control surface of a commuter-sized airplane?

I'm doing a study about aircraft hydraulic pump sizing. In order to do that, I need to know the size of a flight control actuator, then determine the maximum flow and pressure that the actuator needs.

Therefore, I need to know how much force that the flight control surface needs to be moved.

What is the average aerodynamic load on a flight control surface of a commuter-sized airplane (10-20 passengers)?

I think you don't actually want to know the load but rather the hinge moment of control surfaces. The actuator load is the hinge moment divided by the length of the control horn. Below is a rather poor sketch for a typical aileron linkage, but the principle is correct (source): 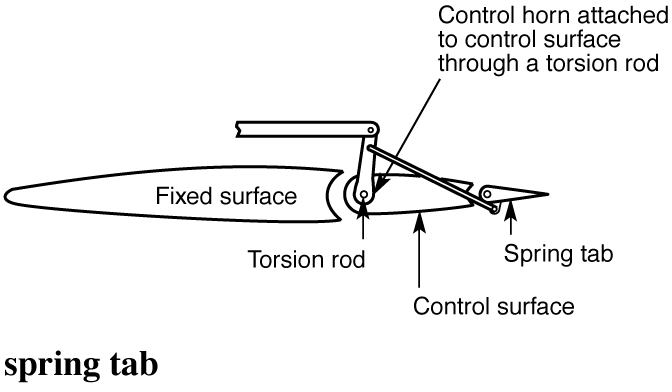 It already shows one popular way of reducing control forces: The tab, a little auxiliary control surface which moves against the "real" control surface. This reduces effectivity a bit, but forces by a lot. Here, the amount of deflection of the tab is controlled by a spring in its linkage, which is a clever way to adjust its deflection such that the actuation forces become more constant over speed.

Another way of reducing control forces is a horn: An extension of the surface forward of its hinge line, so the aerodynamic loads here balance those on the surface behind the hinge line. The picture below shows the left aileron of the ATR-72 which is moved by mechanical linkage (source) 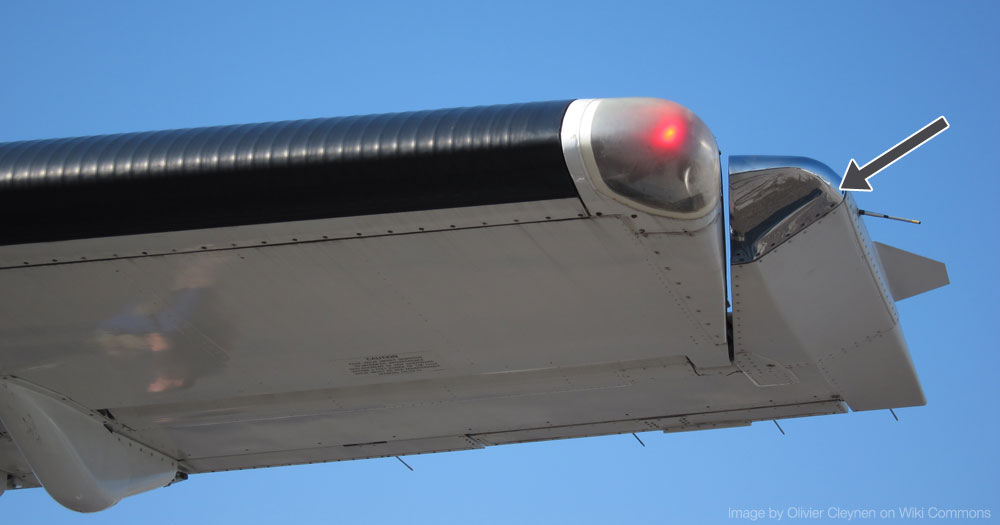 This way, the lift loads on the control surface are mostly carried by the hinge and only the actuation loads need to be carried by the control rod or actuator. If you think you don't need all those nifty tricks, your actuator and hydraulic system will become much heavier than needed.

Why are two different methods used? The tab reduces the loads from deflection changes while the horn reduces those from angle of attack changes, too. When sized properly, both together will drive the hinge moment close to zero.

Why do I explain all this? It shows that your question does not have a simple answer. Rather, you need to specify exactly how your control surface looks and is moved, and only then can you start to calculate the actuator loads. I also want to show that a subsonic airplane for 10 - 20 passengers will be perfectly flyable with manual controls. The ATR-72 needs hydraulics only for the flaps, the spoilers, the brakes and the landing gear. Avoiding hydraulics for primary flight controls also lets it get away with single redundancy in its hydraulics system.

As you noted, there are lots of complexities to be considered when sizing control actuators, including the size of the control surface, the desired deflection angle, the actual deflection angle, hinge moments, boundary layer effects etc. You can obtain a rough approximation of force on the surface though starting with the simple definition $$ P = \frac{F}{A} $$

Where P is the dynamic pressure, q, and A is the exposed control surface area. Solving for force gives: $$ F = PA $$ Then substituting dynamic pressure and exposed area results in: $$ F = \frac{1}{2} \rho V^2A sin\delta $$

Where A is the control surface area, and multiplying it by the sine of the deflection angle yields exposed area.

For a light transport aircraft, say a Beech 1900 (19 pax), the elevator has an area of 19.3 sqft. Using the logic above, this surface when deflected 5 degrees at cruise speed would feel a force of approximately 421 lbf. Your actuator sizing will ultimately need to account for the parameters above (and more), but hopefully this is an informative starting point.

Not the answer you're looking for? Browse other questions tagged flight-controls aircraft-physics hydraulic-system or ask your own question.

4
What classes of aircraft require hydraulic flight controls?
6
How do you know the maximum load a control surface can withstand?
4
What is hinge moment?
0
How do I find the three factors of the hinge moment coefficient?

4
What classes of aircraft require hydraulic flight controls?
3
How do the actuator loads (e.g. for the ailerons) vary between different flight phases?
3
How does hydraulic actuator servo valve feedback work?
0
Why don’t large aircraft (larger than ~737-size) have even partial manual-reversion capability?
2
Why didn’t the space shuttle have flight control manual-reversion capability?
3
Does a rotating control surface change the wing area?
3
Why don’t airliners use stabilizer movement to assist with large pitch control inputs?
9
Are 737 pilots required to train in manual-reversion flight?
2
Is there any non-experimental way to obtain CL, CD, and CM as a function of the angle of attack and the control surface deflection angle?
5
How are the 737’s elevator and aileron cables attached to their control tabs without impeding the control surfaces’ motion under hydraulic power?