Can the Mexican presidential aircraft be sold?

I have read that the next Mexican president is trying to sell the B787 that serves as presidential transport, and that it was already made an offering to Boeing for it.

As far as I know, the VIP/presidential aircraft are more or less custom made, so it's hard to imagine that anyone would buy it (I'm guessing an airline would retrofit the plane for his own configuration and that would be more expensive than buying a new plane).

But perhaps the manufacturer would use it for leasing purposes.

Then, it is viable to sell this presidential aircraft (or any other)? How much can be paid for it (compared to the initial value)?

Not sure about that specific aircraft, but the Dutch government recently sold its transport (a Fokker 70) for the royal family in anticipation of the arrival of its more capable replacement.

I've seen the aircraft many times before it was sold.

I've also seen President's Eisenhower's personal Beechcraft Twin Bonanza, which has been called the very first dedicated Air Force One, which is currently in a private collection in Canada. Not sure when it last flew, but the owner tries to keep his entire collection airworthy and once in a while takes one of them out. 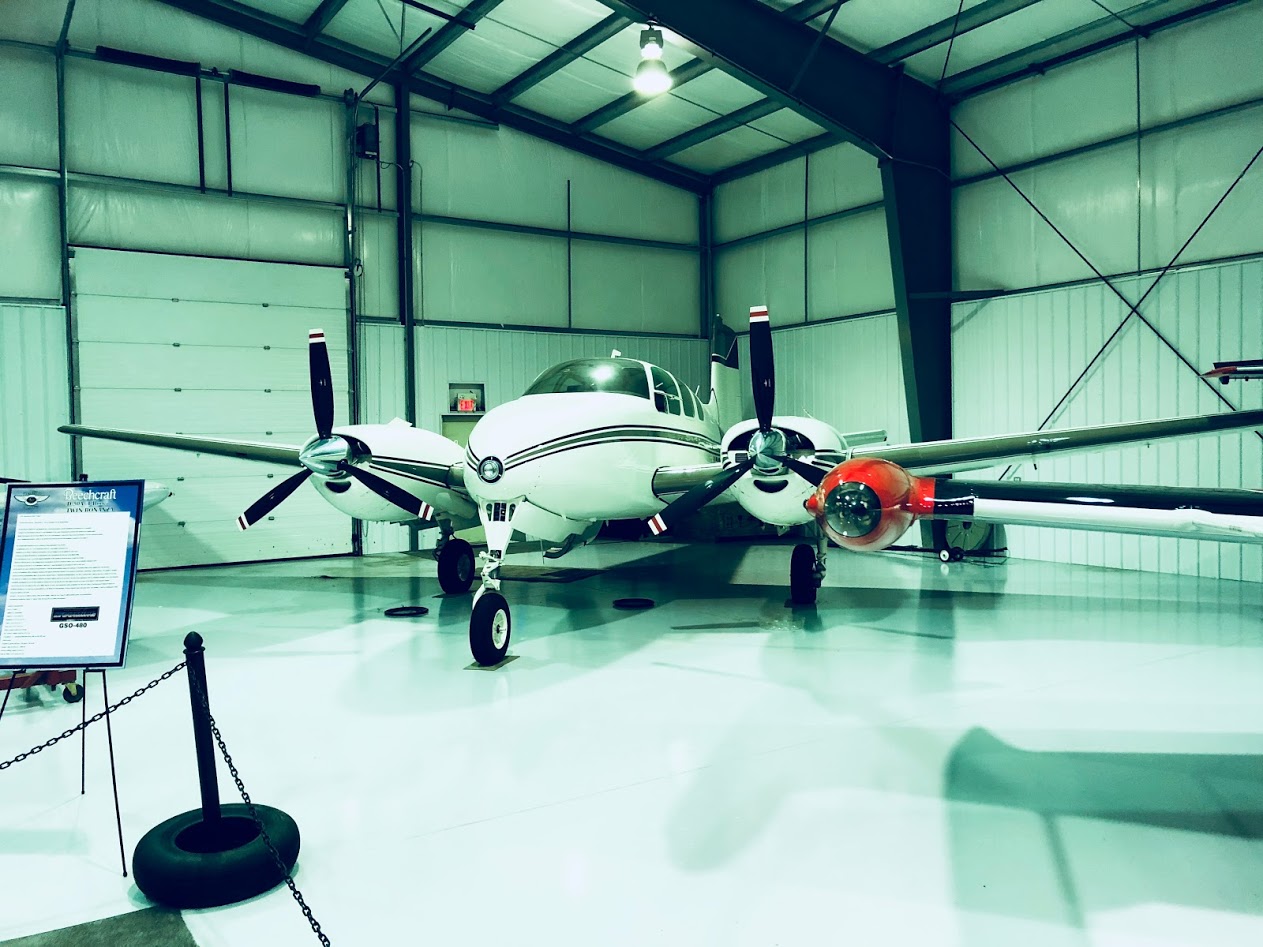 The type of presidential transport matters. Most governments use regular business jets that can easily be sold off on the commercial market, just as the Mexican president is now planning to do. But Air Force One for example is heavily modified and is actually classified as a military plane. Therefore it cannot be sold just like that. If it was decommissioned it would probably either be scrapped, or at the very least completely stripped of all special/secret government technology.

Not the answer you're looking for? Browse other questions tagged boeing-787 aircraft-purchase head-of-state-transport or ask your own question.

1
Is there any information about the Boeing 787 L/N 6 (ex-Mexican Air Force One)?

4
How do you determine how much “life” an aircraft has left?
5
Why doesn't the U.S. Federal Government auction their retired but memorable aircraft?
6
Where can I find the number of commercial jets that a country or airline purchases annually?
8
What are the strategies for getting familiar with a GA aircraft before considering a purchase?
12
Can a U.S. President have a non-government owned aircraft that would routinely be given the call sign AF1?
13
Do presidential aircraft use additional call signs?
3
After purchasing an aircraft, how do I put the transponder in my name?
3
How feasible is it to sell a plane with an expiring annual?