Some aircraft have air brakes in an aerodynamically neutral position with respect to rotational forces on the airframe (e.g. F-15)... 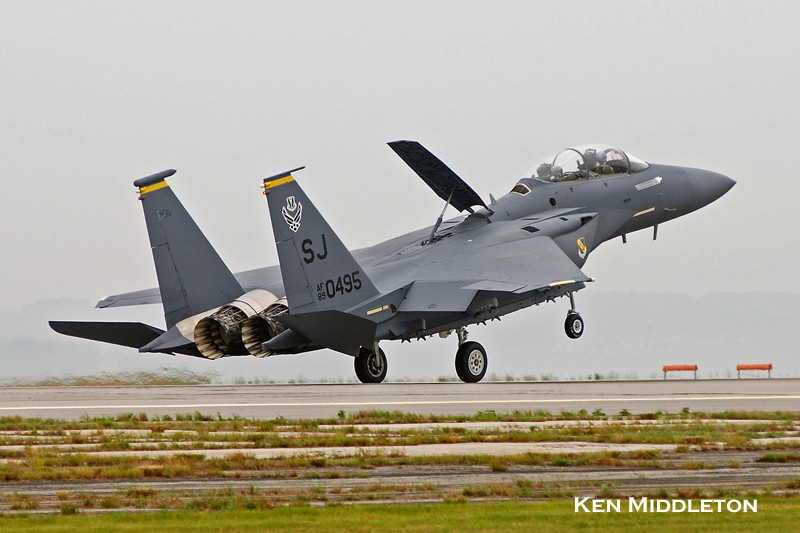 ... more often, others have brakes that are aerodynamically neutral by being opposing (lots of examples, F-16, Space Shuttle, here's a Buccaneer)

... but the Hawk has an air brake that, because of its position at the tail end of the aircraft, and without any opposing force, I would have expected to generate a severe downward pitch as it is deployed, in much the same way as the elevator. 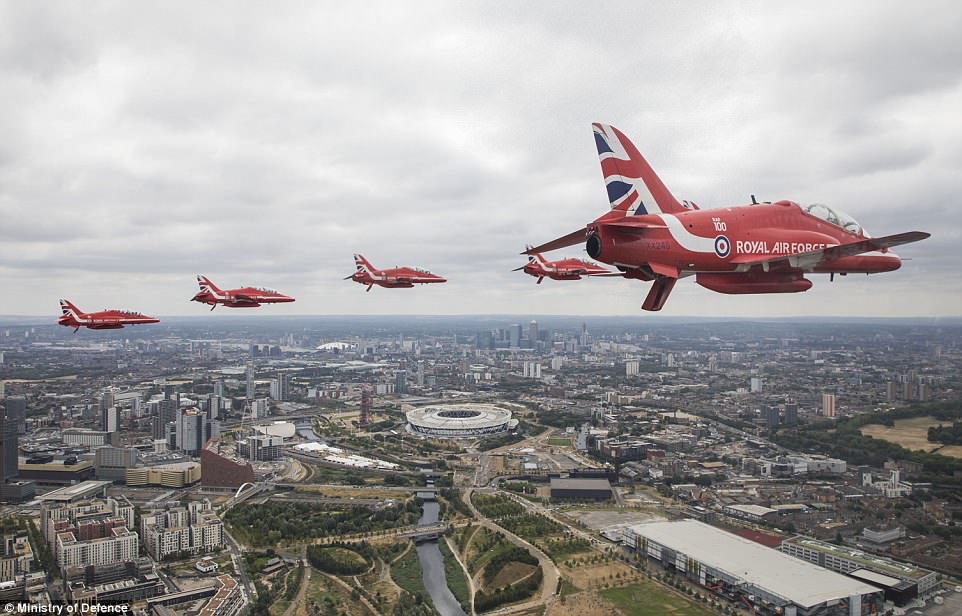 It obviously doesn't, so the question is - why not?

It did generate a nose down pitch moment, but the tail had enough control authority to deal with it in most cases. Airbrake extension at greater than 450kt produced an unacceptable trim change.

Efforts to increase control authority to counter "phantom dive" caused by tail stall during simultaneous flap and gear extension helped. The solution was to affix a leading edge extension to the tail, but since the tail was all moving it was felt that the structure would not be able to handle the extra load. Instead, the tail LEX was affixed to the fuselage and still gave acceptable results. 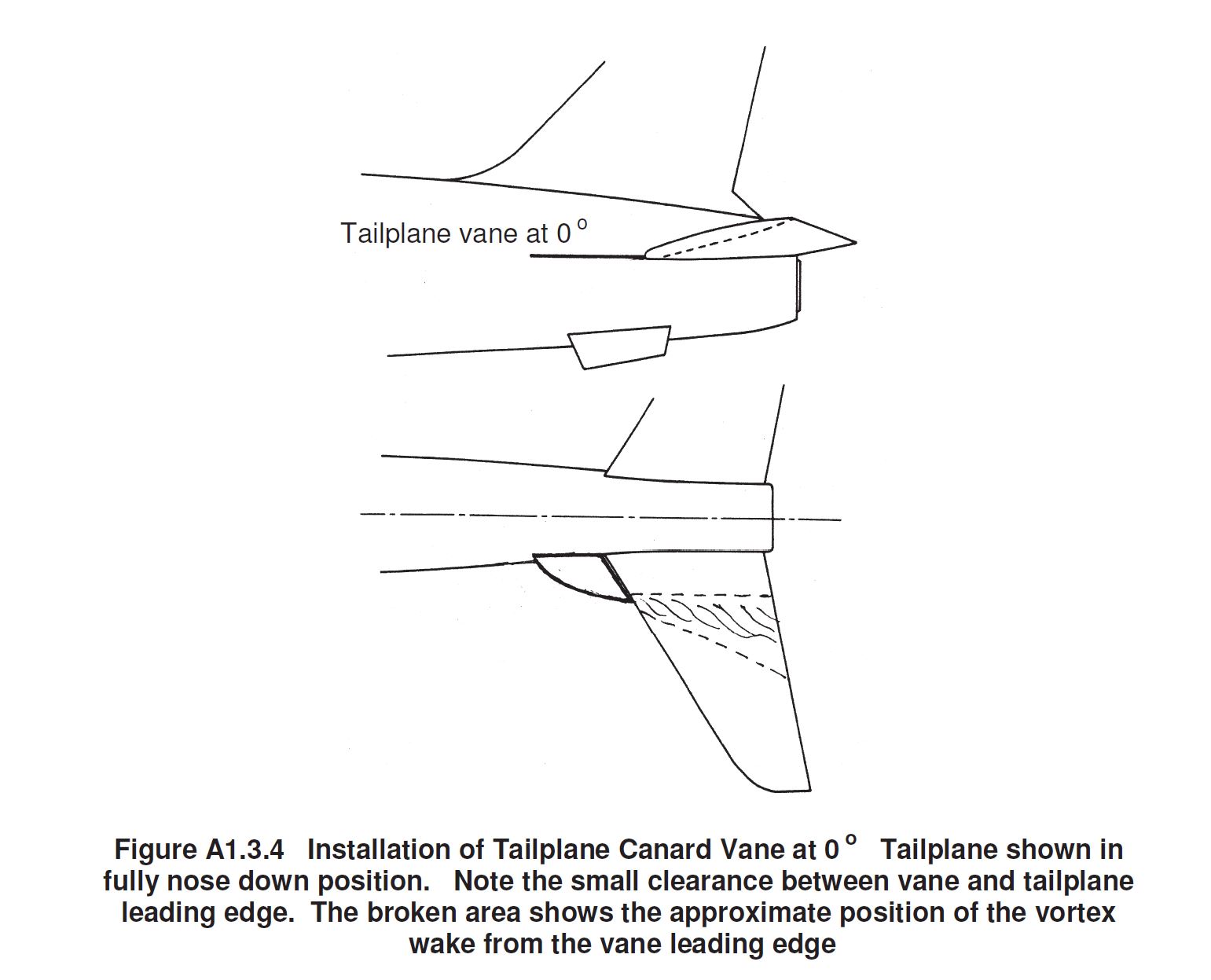 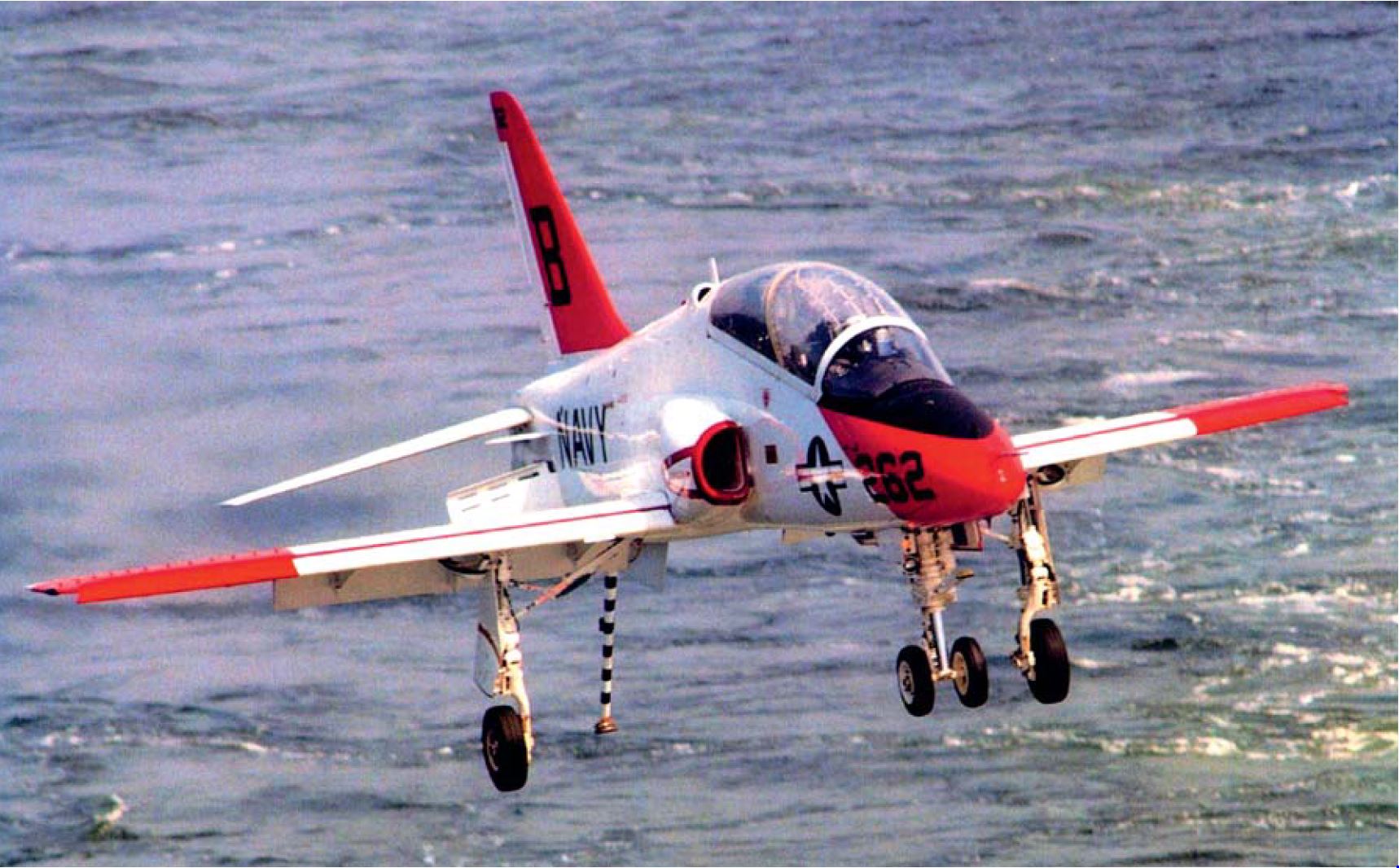 60
Why can't jet engines operate with supersonic air and how do they slow it down?
18
Does Air Force One (VC-25) have retractable staircases on all its exit doors?
6
Does the air resistance of a jet engine air intake count towards the jet's total air resistance?
8
What is the aerodynamic centre and how does it relate to the pitching moment?
10
How does a long inlet affect a jet engine's performance?
15
Why does this regional jet have its air brakes wide open before touchdown?
5
When a paraglider pilot applies brake on one side and maintains the brake pressure, why does the roll rate eventually come to zero?
4
When pitching, how do planes establish a pitch rate which corresponds to the centripetal acceleration?