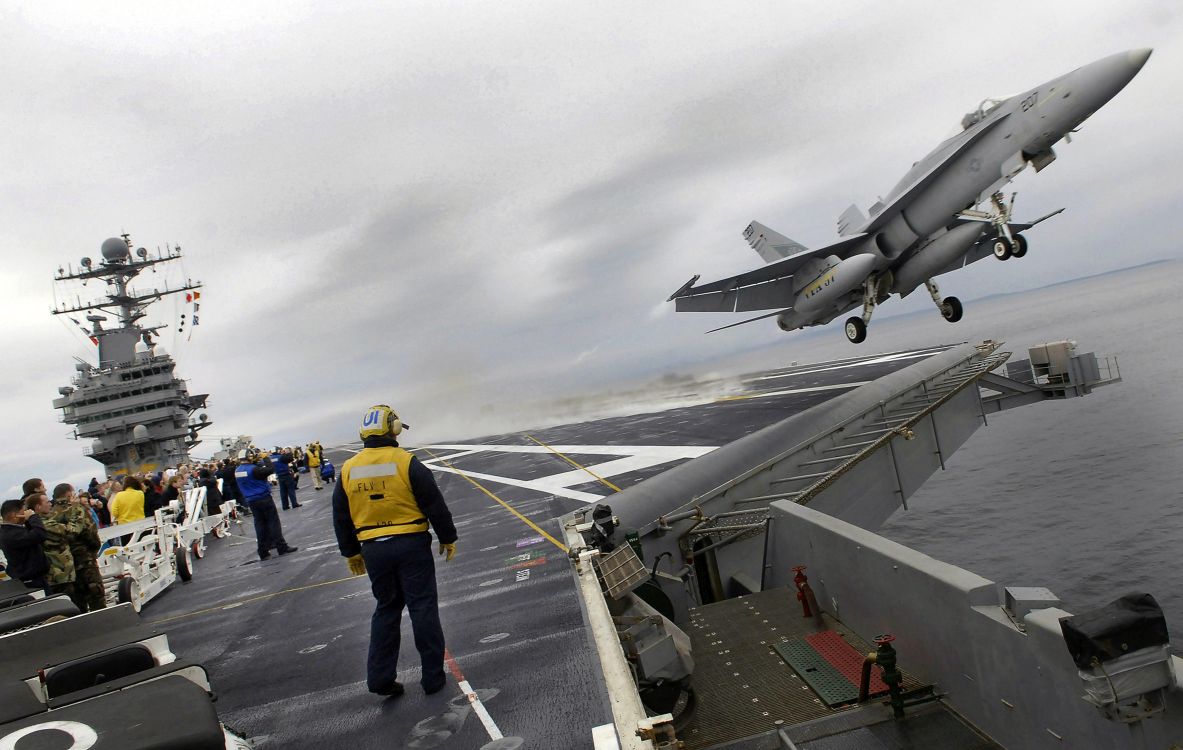 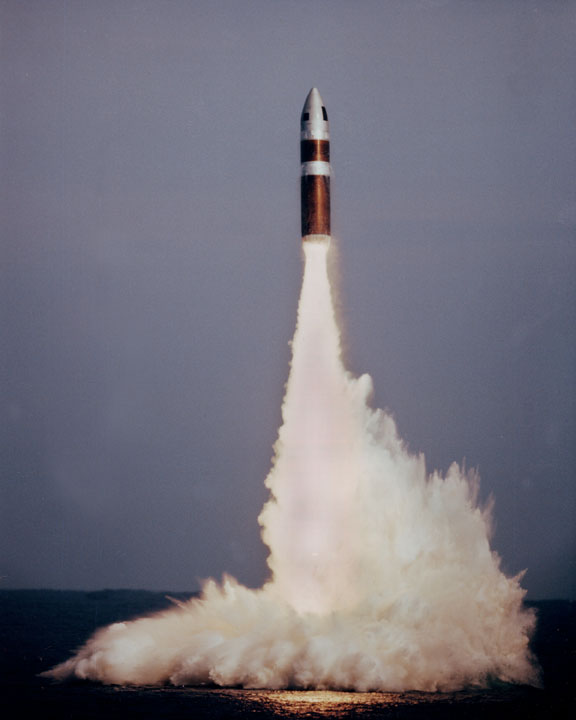 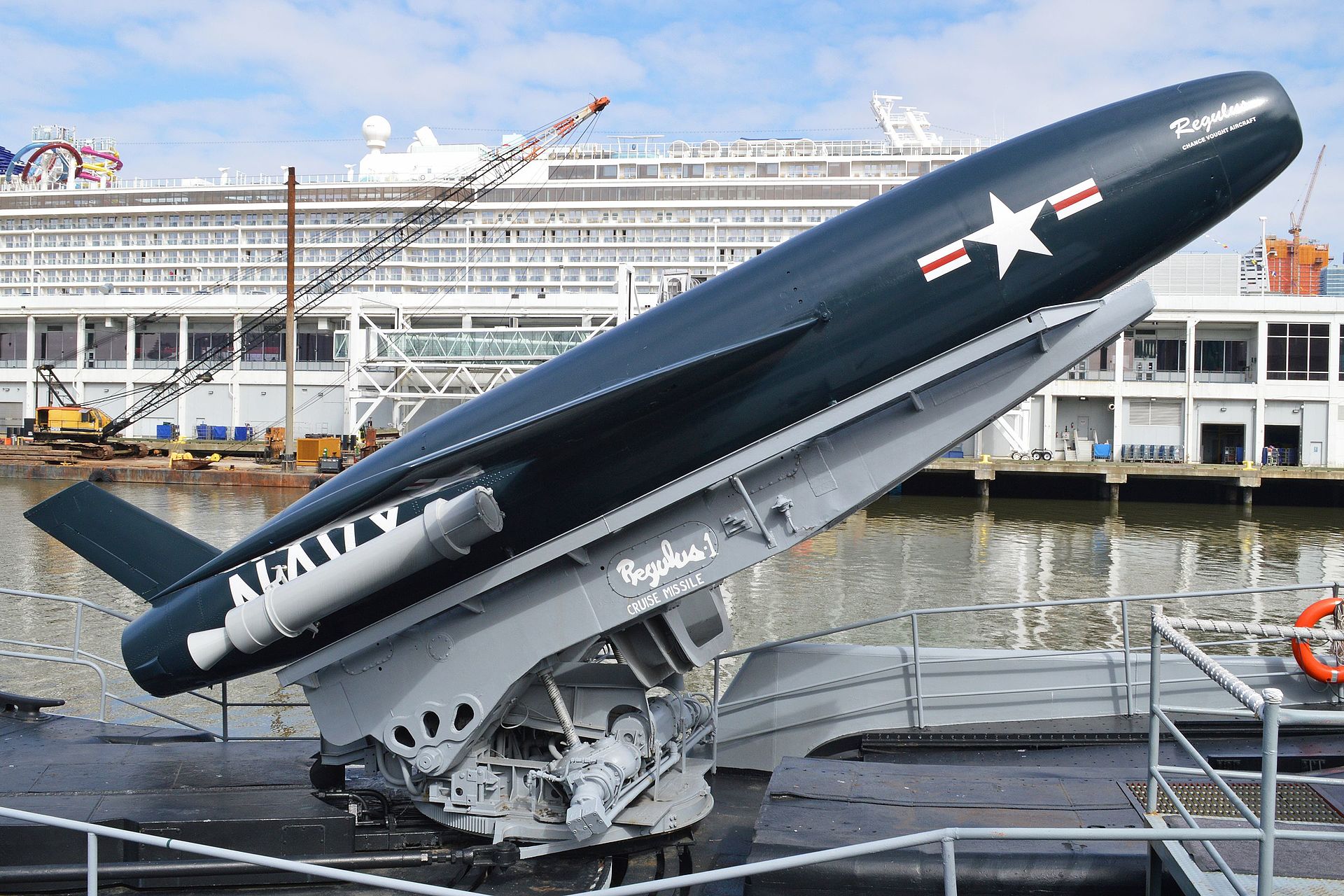 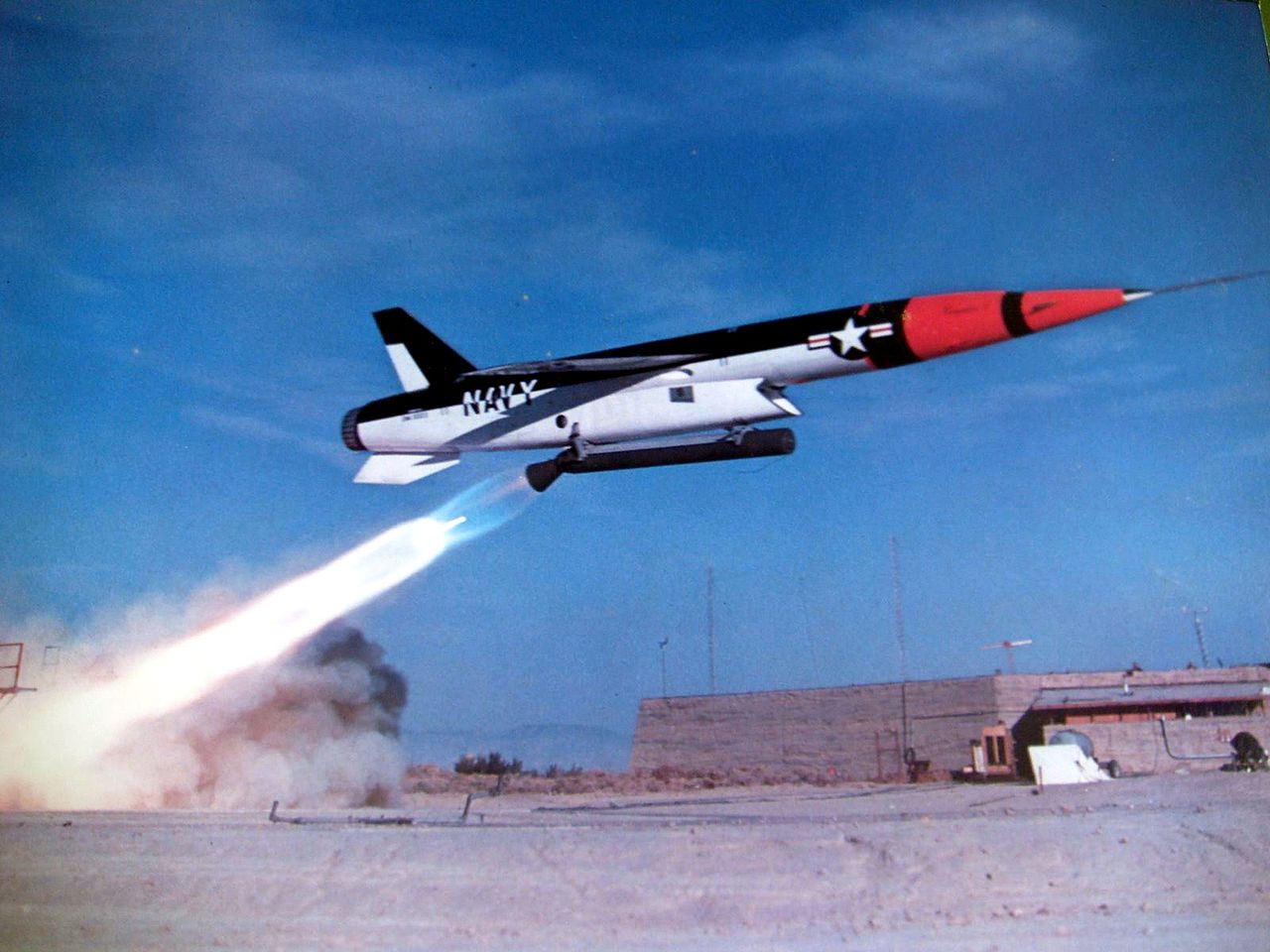 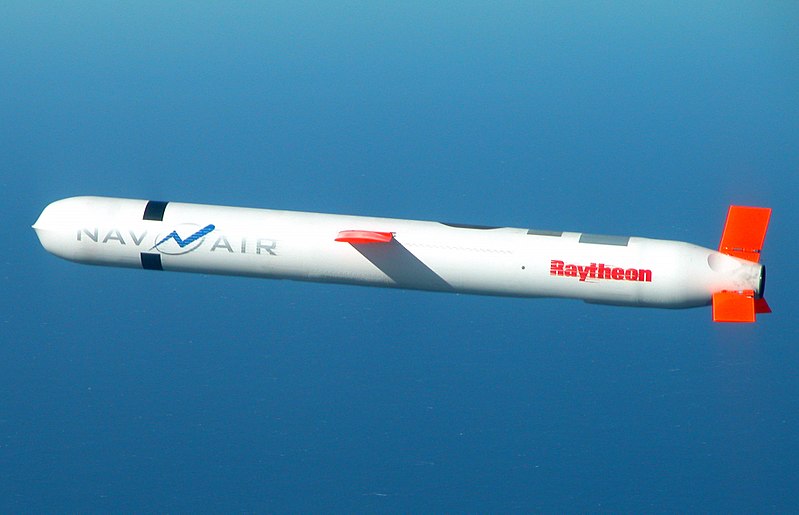 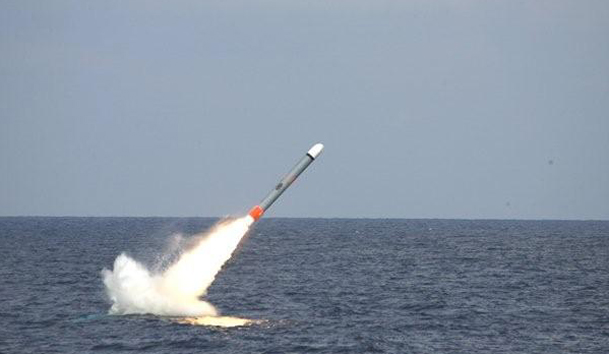 7
Has an unauthorized civilian ever tried to land on an aircraft carrier?
10
Has an aircraft carrier ever assisted a civilian passenger flight?
2
Have there ever been any JATO bottles using only kerosene?
17
Has an airplane ever been launched from a train?
5
Has a small airplane ever been air launched from a heavy-lift helicopter?
10
Has an earthquake ever complicated or prevented a safe landing/takeoff?
0
Does an airplane has to take off from beginning of the runway or it can take off from displaced threshold?
3
Has there ever been a two engine Air Carrier where both engines failed during the takeoff run resulting in an accident?