What are the differences between FCLP markings and equipment and the LA on a ship?

Most Naval and Marine Corps Air Stations have these markings on at least one or more of their runways: 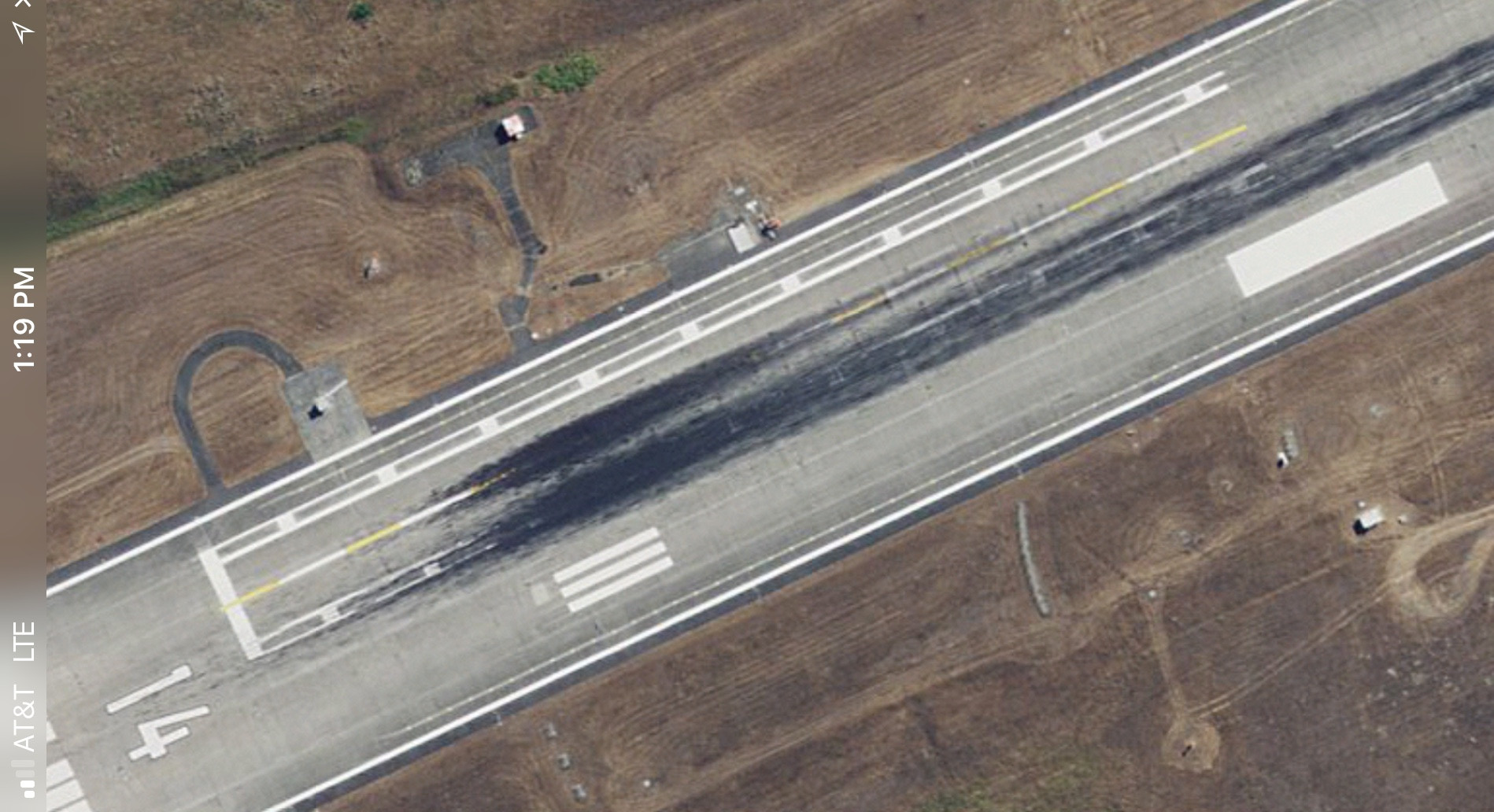 It’s a Field Carrier Landing Practice (FCLP) area and used to maintain proficiency amongst carrier based fixed wing squadrons with landing in a carrier.

The area is marked like the Landing Area (LA) on a carrier. However, since the real carrier is steaming forward at 25-30 kts during recoveries, the perception of the pilot approaching the real LA will be a little different than when approaching the FCLP area.

Approaching a carrier with an LA angled 9° left of the ship’s keel axis requires not only that the pilot crab to the right on approach but the closure with the touchdown area, when at optimal AoA will be 25-30kts slower at the boat than when doing FCLP approaches.

I’m wondering if the Navy has modified these FCLP area making them elongated, decreasing the glideslope angle in the IFLOLS, etc. to more realistically simulate an approach to a carrier during FCLP workouts.

Browse other questions tagged landing approach aircraft-carrier or ask your own question.