What is this c. 1930 beautiful monoplane seen in Oakland?

Photo from Denny Wright's album. He piloted for Clyde Sunderland. This photo has no stamp or markings. Anyone recognize this aircraft? 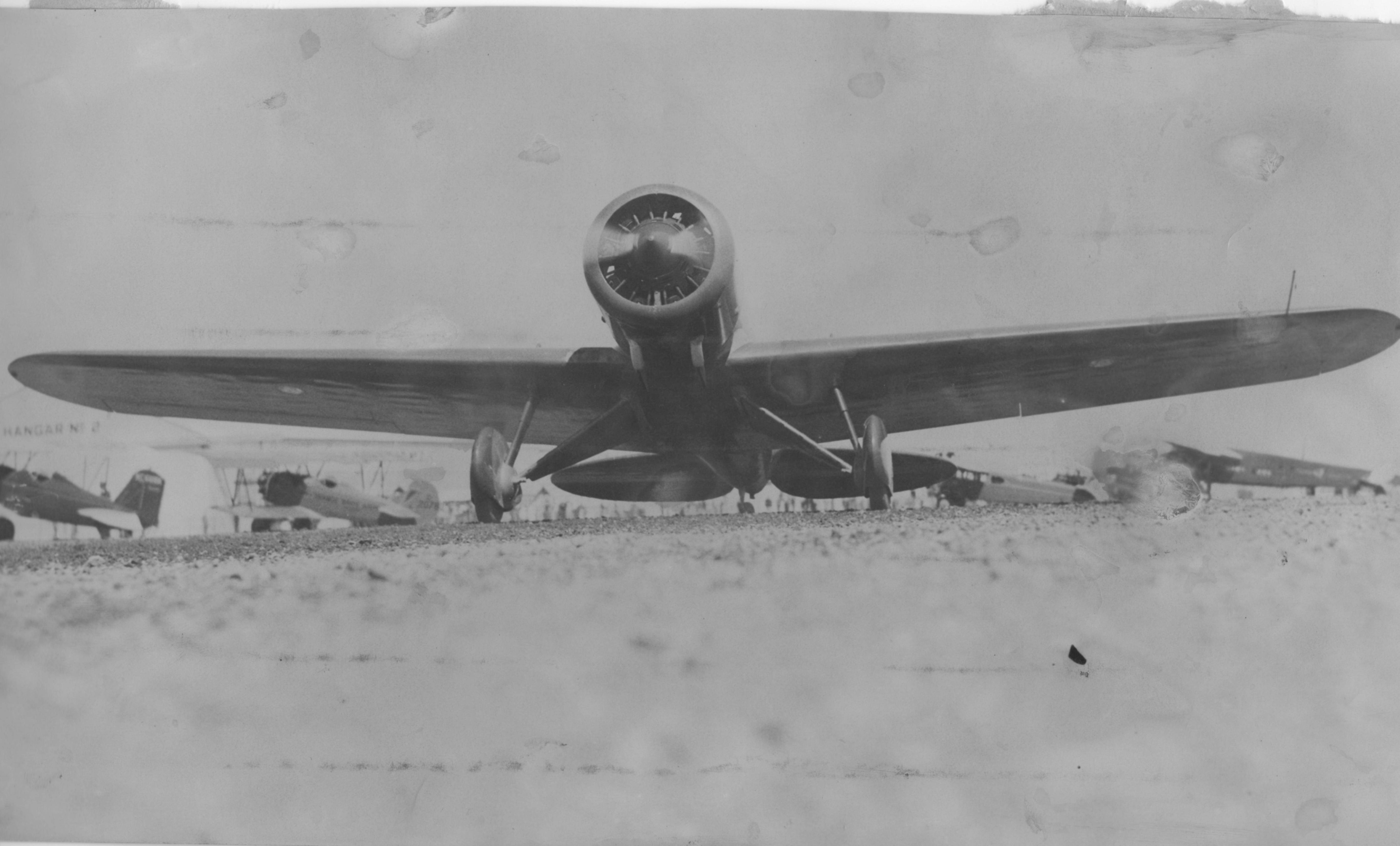 It looks like the Lockheed Model 8 Sirius, or a variant of it.

Two versions of the same basic design were built for the United States Air Force, one made largely of wood with a fixed landing gear, and one with a metal skin and retractable landing gear, designated Y1C-25 and Y1C-23, respectively. Its basic role was intended to be as a utility transport.