Is it best to use a thick airfoil or an undercambered airfoil for slow speed flight?

First of all, the thickness-related drag increase is small, especially for airfoils below 15% of thickness. Thickness by itself mainly determines structural efficiency and wing volume and is chosen on those merits. A very common choice for GA planes is 15% - 16% at the wing root tapered to 10% - 12% at the wing tip.

Next, much depends on the wing's bracing. A pure cantilever wing will be heavy but produce very little drag, so it is the obvious choice for faster aircraft; however, bracing the wing will lower wing mass and, therefore, induced drag. For slow airplanes, bracing the wing helps to reduce drag at low speed. But how much bracing is the best?

Clearly, early designs used too thin airfoils and went overboard with the bracing. Look at the picture of a replica of the Etrich Taube, a very popular plane of the pre-WW I period.

Next, many low speed aircraft used two braces, one forward and one aft, and an airfoil of between 12% and 15% because this helps them to get most lift from a given area. Note that all use high-lift devices: Slats and slotted flaps are a must: 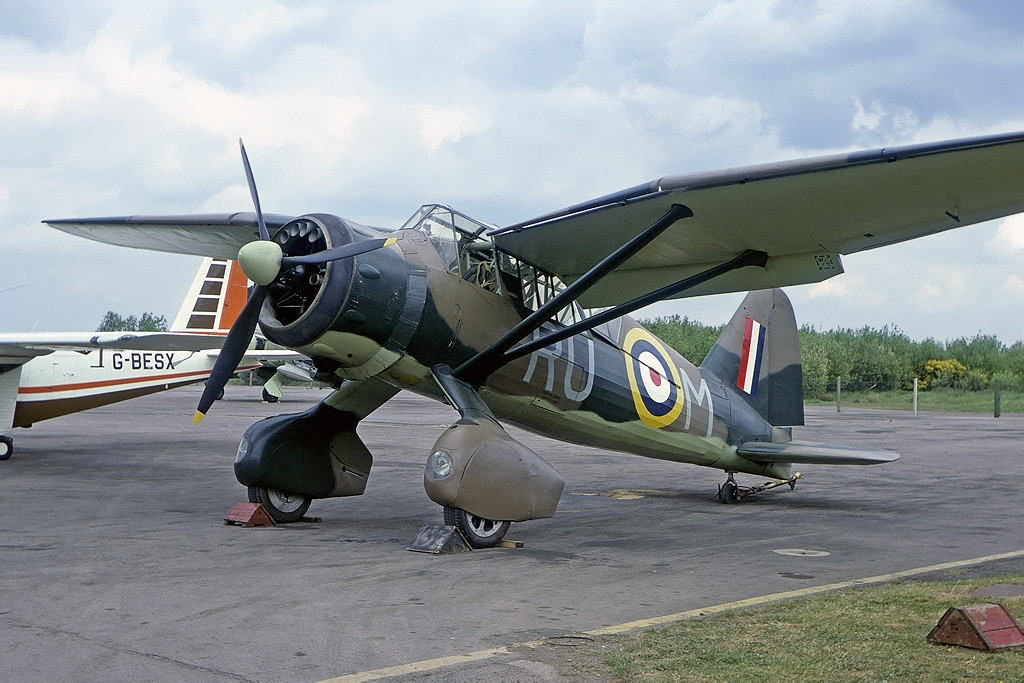 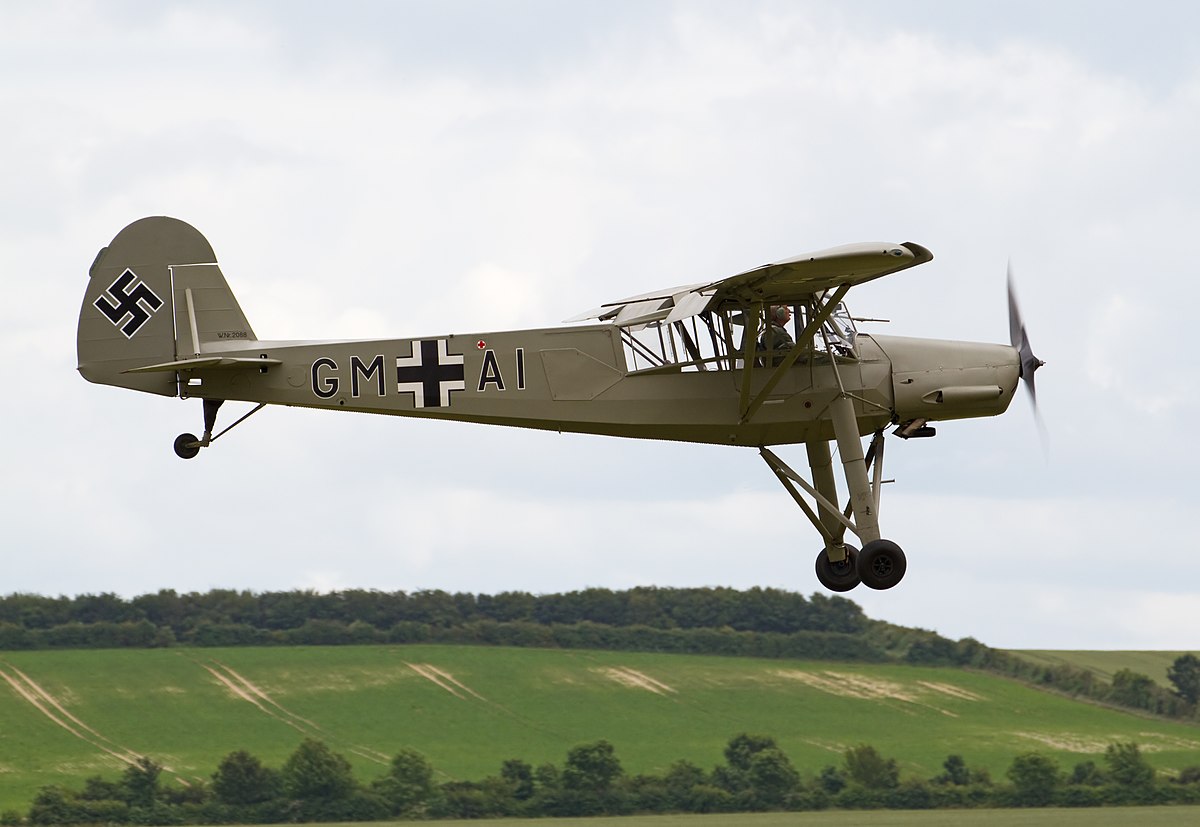 Multi-element airfoils are complex, so maybe it will be best to look at gliders and motorgliders for inspiration - or even human-powered aircraft. Also, the Reynolds number, which is determined by the size and speed of the aircraft, needs to be considered. As a very rough rule of thumb: If you only want to fly slowly and operate at a Reynolds number below 1 million, use a highly-cambered airfoil like the Daedalus sequence (DAE11 at the root, DAE21 mid-span and DAE31 at the tip). For more flexibility and Reynolds numbers above 1 million consider a camber flap and a glider-type airfoil.

Not the answer you're looking for? Browse other questions tagged wing airfoil ultralight airplane thrust or ask your own question.

2
Is airfoil thickness proportional to drag coefficient?
4
How can we design a wing for cruising at very low speeds?
3
How to select the most efficient airfoil for low speed flight?

3
What is the best airfoil for Edge 540 Style Aircraft?
6
What is the effect of flow separation on lift, pressure distribution and drag?
9
Why do wall-to-wall airfoils in wind tunnels produce no (or infinitesimal) downwash?
3
How to select the most efficient airfoil for low speed flight?
2
Is airfoil thickness proportional to drag coefficient?
12
Why isn't there a single best airfoil for subsonic flight?
3
What are Uses of thin airfoil and thick airfoil?
0
A question regarding airfoil parameters
1
Which airfoil to use for high subsonic flight?