Are there any passenger aircraft with no cabin access to/from the cockpit?

The only one I can think of is the Junkers F13. It has an open cockpit and an enclosed 6 passenger cabin. There's no access between the two areas; only a small window. 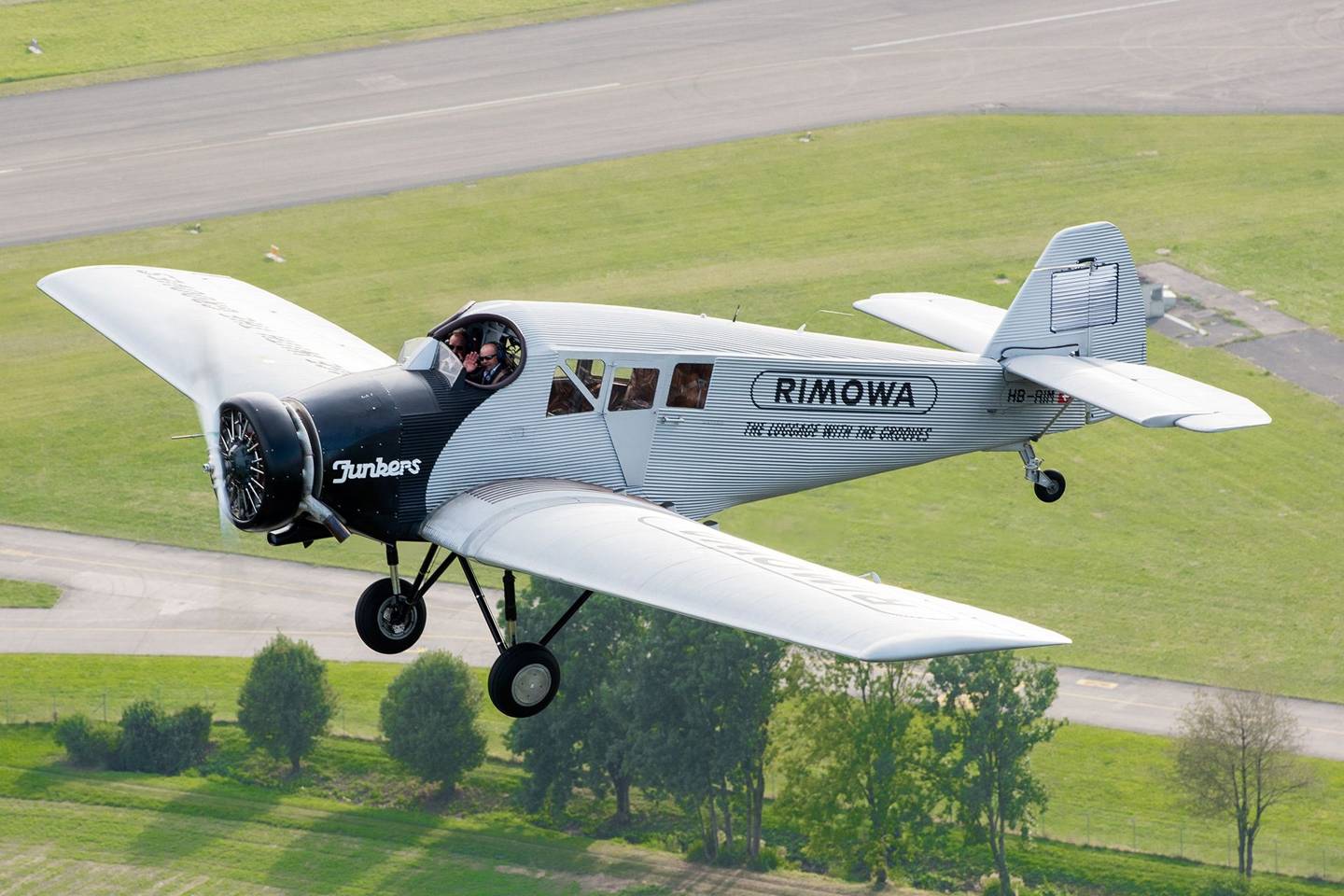 The CEO of Remowa is having recreations made of the aircraft which first flew in 1919. It was (according to Rimowa) the world’s first all-metal commercial aircraft.

Some DH.83 Fox Moth had an enclosed cockpit (not all, some had open cockpits). Several examples are still flying, including one in Ottawa.

It has a cabin for three passengers with an entry door, and behind and above that a cockpit with (in some aircraft) a sliding glass canopy

Okay, I may have found one; the Bristol Wayfarer (a passenger version of the Bristol Freighter) had a passenger cabin in the main fuselage, with an enclosed cockpit perched on top. The aircraft's arrangement makes me suspect that the cockpit was isolated from the main passenger cabin, but I can't confirm yet whether or not that was actually the case. As @jwenting's comment points out, the Freighter must have had some internal access between the cockpit and cabin, as it doesn't appear to have had any external cockpit access doors (except for a roof escape hatch which was probably not routinely used for non-emergency crew ingress and egress).

There's also the Tu-116, a modified Tu-95 bomber with two passenger cabins mounted in its fuselage where the bomb bay had previously gone, with no internal access between these and the cockpit; two, originally meant to carry Nikita Khrushchev to other countries (although, as it turned out, they never actually carried the Comrade General Secretary), were built, but served only as military transports (so, partial example?).

as far as I know, there is no such aircraft. Simply because it would be very hard to realize. The cockpit is at the very front of the aircraft. Followed by the cabin.

Even large modern cockpits are comparably small and don't offer a lot of space. All modern passenger aircraft are designed in such a way that the front door or doors (if one on each side) are located right BEHIND the cockpit. These doors are also used for the flight crew, to get aboard the plane, passing then through the cockpit door.

Meaning not to have a cockpit door, would mean that the cockpit would have to had its own door, which could only be used by the flight crew to get inside and outside. This would mean a way larger cockpit and would probably not make a lot of sense, given that most aircraft are already pretty scarce when it comes to free space.

The cockpit door of all modern aircraft however, is locked from unauthorized access. We have a switch in the cockpit, where we can put the door into auto, unlocked or locked mode. If unlocked, the door is open. If locked, the door is closed and cannot be opened by anyone. In standard, auto-mode, doors are locked but can be opened by cabin crew, usually by entering a key combination. Also the side cockpit windows can be removed in case of emergency and serve an an emergency exit for the pilots, which is used only by them. To leave the aircraft this way, a rope is needed. One of these ropes is part of the emergency equipment of both, the PIC and the PNF/FO and is found in a storage located on the upper side to of the cockpit to the left and right.

Not the answer you're looking for? Browse other questions tagged commercial-aviation cockpit cabin-design doors or ask your own question.

11
Are there any aircraft that come with interchangeable flightdecks?
3
Are there any cockpit indications when an engine has separated from the aircraft?
6
Are the cockpit and crew rest area considered part of the cabin?
7
Are there different configurations of cabin crew seating arrangement for one aircraft model?
8
Do any modern airliners have a non-flat floor in the passenger cabin?
43
What are these five indicators at the front of the 737 passenger cabin?
1
Can audible warnings be heard from the cabin?
12
Are there passenger flights with stops in the middle?
0
Why are aircraft not equipped with nose cargo doors when being converted from passenger to cargo variant?