How unusual is it for remotely piloted aircraft to fly through commercial or general aviation airspace? 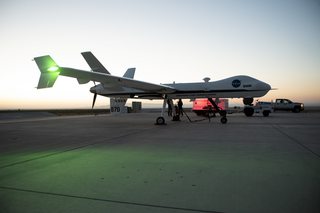 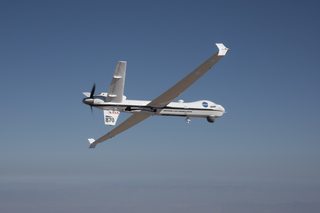 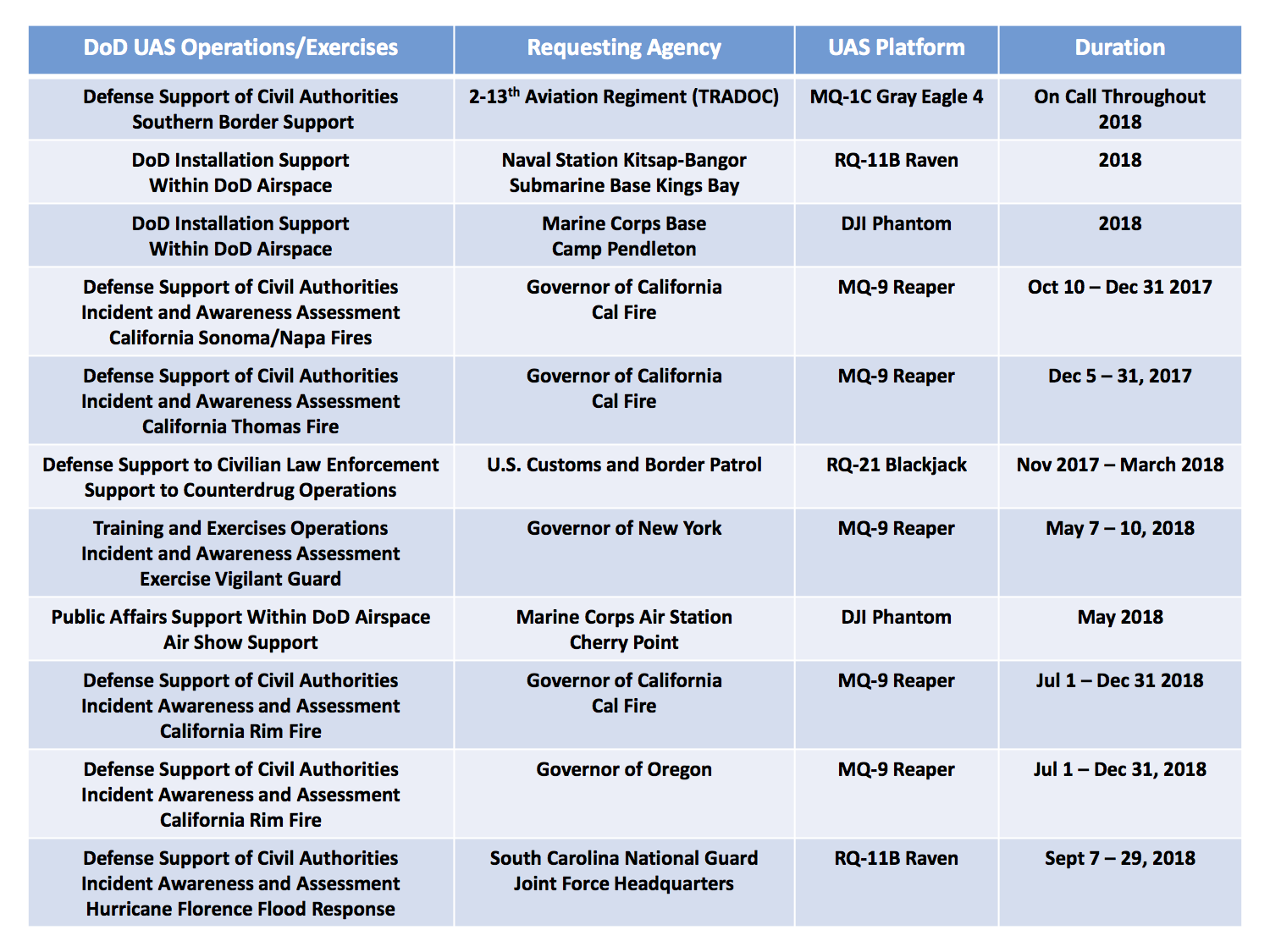 1
How to reproduce NASA/Langley airfoils for general aviation with long chord lengths?
10
What does it mean exactly when an aircraft is "35% unstable"? (aircraft stability factor)